Roland Garros could be behind closed doors 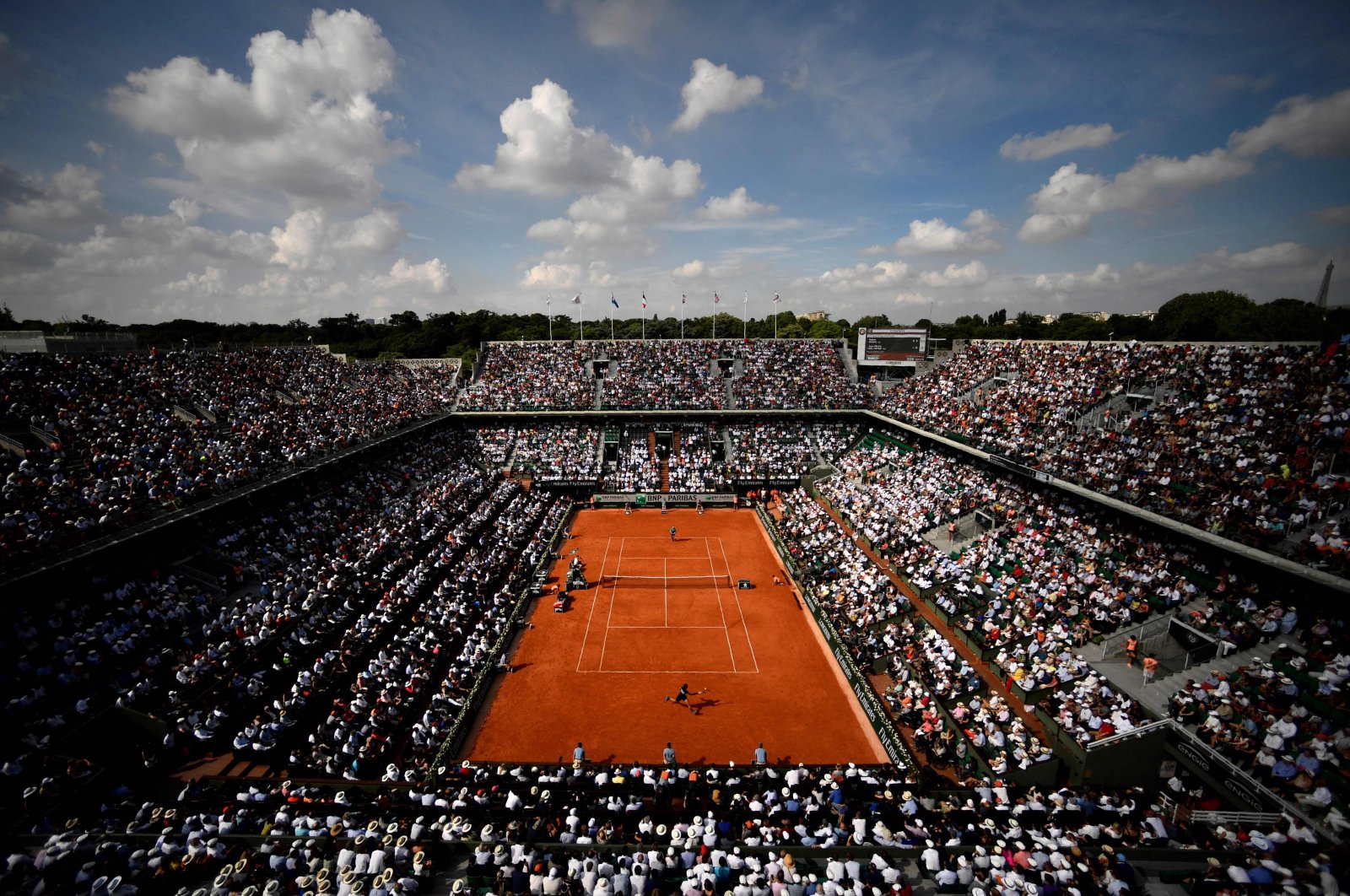 French tennis chief Bernard Guidicelli admitted Sunday that Roland Garros, already controversially pushed back four months due to the coronavirus, could be staged behind closed doors.

Guidicelli, who said the French federation (FFT) had "no regrets" over its unilateral decision to move the claycourt Grand Slam from May 24-June 7 to Sept. 20-Oct. 4, insisted all options remain on the table.

"We haven't ruled out any option. Roland Garros is first and foremost a story of matches and players," he told the Journal du Dimanche.

"Millions of viewers around the world are waiting. Organizing it behind closed doors would allow part of the business model – television rights (which account for more than a third of the tournament's revenues) – to go ahead. This cannot be overlooked."

The spread of the coronavirus has halted all tennis since mid-March and will not resume until July 13 at the earliest.

Wimbledon has already been canceled for the first time since the Second World War.

The US Open, due to take place in New York from Aug 31-Sept 13, is also in question with a decision expected in mid-June.

However, an indication as to the thinking around the 2020 edition came on Thursday when the FFT decided to reimburse all tickets bought for the original date of the tournament rather than transfer them.

Guidicelli admitted that the start of the rescheduled French Open could even be pushed back a further week to begin on Sept. 27.

That would allow a two-week break between the US Open and Roland Garros.

"I have regular discussions with Andrea Gaudenzi (president of the ATP), Steve Simon (president of the WTA) and David Haggerty (head of the ITF) and another call is planned next week to see how we have progressed.

"We are working well together, but it is still a bit early to precisely determine the schedule."

Guidicelli is adamant that the FFT was right to shift the tournament back by four months with the death toll from the coronavirus in France standing at 26,310 by Saturday night.

"Roland Garros is the driving force of tennis in France, it is what feeds the players in our ecosystem (260 million euros or $285.232 million in revenue, or 80% of the turnover of the FFT)," added Guidicelli, describing himself as the "good father."

"We think of them first, protecting them. We made a courageous choice and today, no one regrets it."

"A tournament without a date is a boat without a rudder – we don't know where we're going.

"We positioned ourselves as far in the calendar as possible, anxious not to harm major events, so that no Masters 1000 or any Grand Slam would be affected. The turn of events seems to have proved us right."