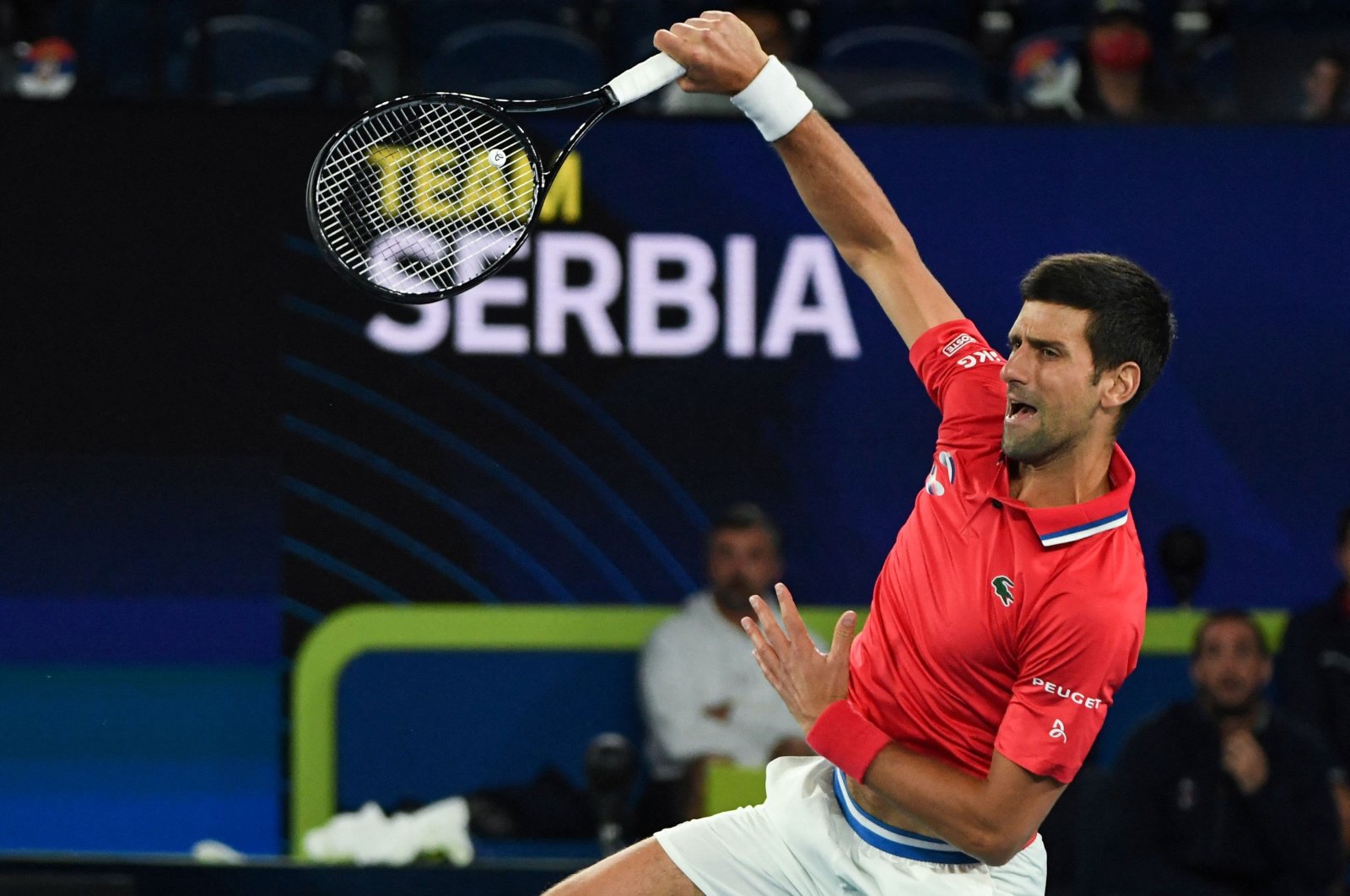 Serbia included Novak Djokovic in its national team for the season-opening ATP Cup in January in Sydney. The move comes amid speculation that the world No. 1 may not attend the Australian Open due to the organizers' mandate for COVID-19 vaccinations.

Djokovic, who has won a record nine titles at Melbourne Park including the last three, has repeatedly declined to reveal whether he has been vaccinated against the coronavirus, with Australian Open organizers Tennis Australia confirming that all players would have to be vaccinated to compete in Melbourne.

To play without being vaccinated in Sydney, the capital of the state of New South Wales, the state government would have to apply for an exemption for Djokovic and the 34-year-old would have to undergo 14 days quarantine upon arrival. That same option was also open to Australian Open organizers but the government in Victoria, of which Melbourne is the capital, has said it would not apply for exemptions.

The draw for the third edition of the ATP Cup team event was held in Sydney on Tuesday and organizers said top seed Serbia, headlined by Djokovic, would be in Group A along with Norway, Chile and Spain.

While Djokovic's participation will be a huge boost for Serbia and the tournament, Rafa Nadal will not feature for Spain. The 20-times major champion struggled with back issues at the start of 2021 before pulling out of Wimbledon and the Tokyo Olympics with a foot problem. The 35-year-old Spaniard, who last played in August at the Citi Open, is aiming to return at an exhibition event in Abu Dhabi this month before playing another tournament in his buildup to the Australian Open.

The 2022 ATP Cup will feature 16 teams and be hosted across two venues at the Sydney Olympic Park from Jan. 1-9 with the players vying for $10 million in prize money. Defending champions Russia, led by world No. 2 and U.S. Open champion Daniil Medvedev, were grouped with this year's finalists Italy, Austria and hosts Australia, who will not have maverick Nick Kyrgios in their team. The winners of each of the four groups will advance to the semi-finals.