Serena Williams advances to third round of French Open 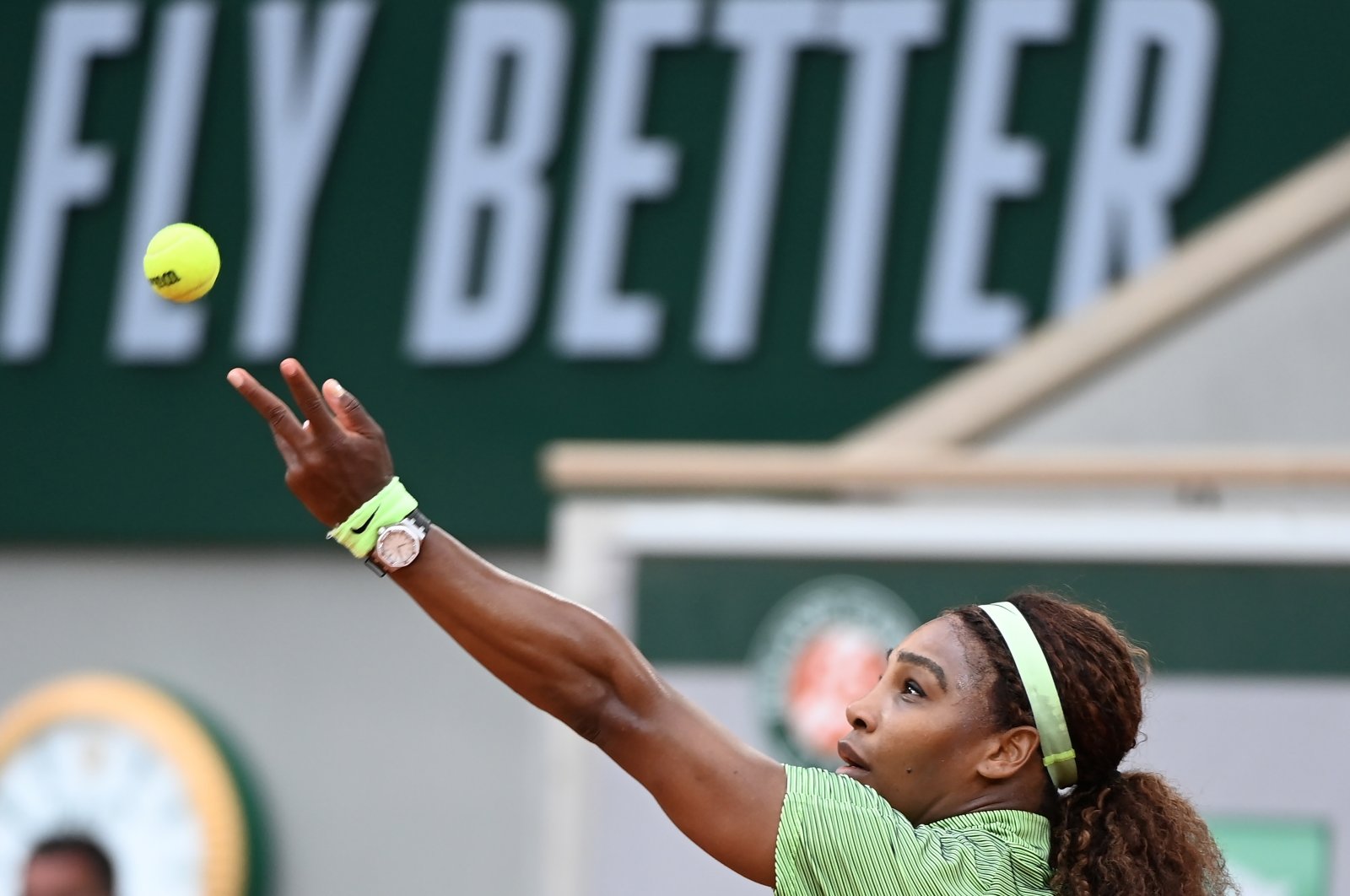 World No. 8 Serena Williams overcame a second-set hiccup to reach the third round of the French Open with a 6-3, 5-7, 6-1 win over Romania's Mihaela Buzarnescu Wednesday.

Three-time Roland Garros champion Williams, who has been stuck on 23 major titles since 2017, one behind Margaret Court's all-time record, went through the gears in the opening set before letting her guard down.

The 39-year-old, who is seeded seventh in Paris but has not been past the fourth round here since reaching the final in 2016, fell 4-2 behind in the second set as Buzarnescu broke for the first time.

But the American was back to her dominant self as she stole her opponent's serve in the next game and set up two break points in the 11th game.

Buzarnescu kept her composure to stave them off and level for 5-5 before sealing the second set on Williams's serve.

"I had some really good chances in the second set to win that if I would have won just one point here or there, like four or five times it would have been a different second set," Williams told reporters after the match.

"Going into the third I just had to zero in on those one important points. If I could just take those, it would be an easier time for me."

Williams was 4-0 up after breaking twice in the decider but the scoreline did not reflect the fight the Romanian put up to stay in the contest.

Williams's experience, however, prevailed in the key moments as she set up a meeting with fellow American Danielle Collins.

She has fallen in four Grand Slam finals and earlier this year lost in the semifinals at the Australian Open.

Following that she underwent oral surgery and played only three Tour-level matches heading into the French Open, winning one.