Serena Williams off to easy start in Australian Open warmup 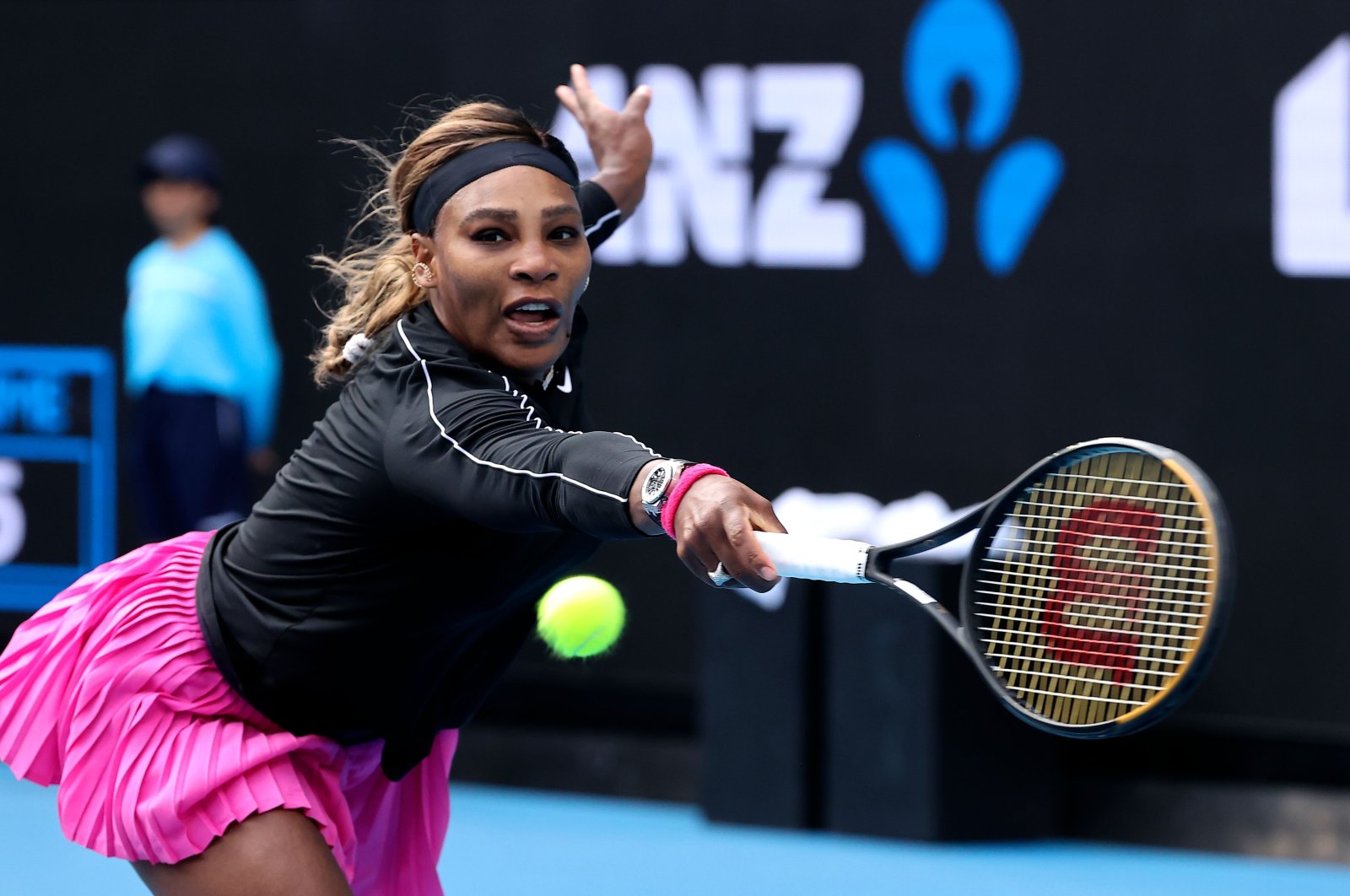 Serena Williams admitted Monday that she might have been forced to skip the Australian Open if it hadn't been delayed over the coronavirus, saying she needed extra time to shake off the Achilles injury which cut short her 2020 season.

Williams, who beat Daria Gavrilova in her Yarra Valley Classic opener in Melbourne, suffered the injury at last year's U.S. Open and then withdrew from the French Open before the second round, ending her 2020 campaign.

But the 39-year-old, who will launch her latest attempt for a record-equaling 24th Grand Slam title next week, got extra time to recover when the Open was postponed for three weeks over coronavirus complications.

"I couldn't practice because of my Achilles," she told reporters. "I needed time. I don't think I would have been here if it was during the regular season. (The delay) was an unwanted blessing. I definitely was pushing the limits, but I'm here."

An aggressive Williams showed no outward sign of injury as she beat home hope Gavrilova 6-1, 6-4 in the build-up tournament Monday.

Gavrilova, ranked 451, was overmatched against her idol but used her speed around the court to make Williams work harder in a more competitive second set.

The American, though, had all the answers, and it was a sharp performance from Williams, who lifted the intensity in her second match back after defeating world No. 3 Naomi Osaka in an exhibition in Adelaide on Friday.

Williams, looking to get matches under her belt before the Australian Open, will next play Tsvetana Pironkova of Bulgaria in the round of 16.

In the night match, world No. 2 Simona Halep wore down Anastasia Potapova from Russia with a 6-4, 6-4 victory in the Gippsland Trophy.

The two-time Grand Slam champion was pushed but claimed her second straight scalp having beaten top-ranked Ashleigh Barty in Adelaide.

"I knew it was going to be a difficult match because she hits very strongly and I'm happy to get through," she said.

Halep next plays the winner of Australia's Destanee Aiava and Laura Siegemund of Germany.

Earlier, teenage sensation Coco Gauff showed only glimpses of the form that fueled her dazzling run at last year's Australian Open during a grueling three-set victory over Jil Teichmann at the Gippsland Trophy.

"All the training I did in the off-season meant I was able to go through three tough sets and not get tired," she said.

The American was one of the stories of Melbourne last year, where she upset reigning champion Osaka in straight sets in the third round.

World No. 5 Elina Svitolina also moved through with a comfortable 6-1, 6-4 victory over former top-10 player Andrea Petkovic of Germany.

The 26-year-old Ukrainian, who has never reached the final of a Grand Slam, played her first match in Melbourne since emerging from the 14-day mandatory quarantine.

She fell in the quarterfinals to Russia's Veronika Kudermetova in Abu Dhabi last month.

"I think a few matches in Abu Dhabi helped me get straight into the match, and I started strong," she said.

The two WTA events are being played concurrently at Melbourne Park as players prepare for the Australian Open starting on Feb. 8.