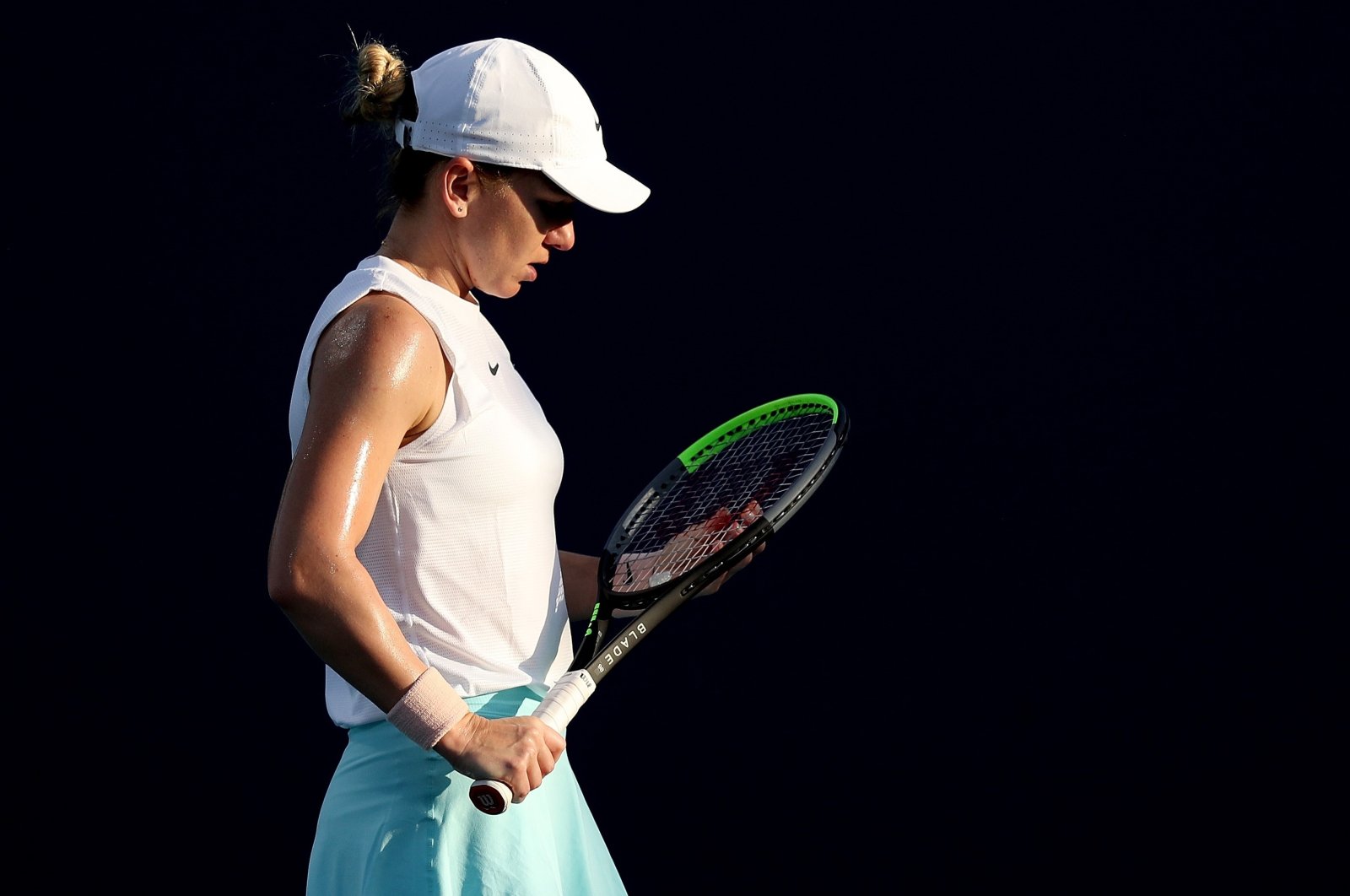 Former women's world No. 1 Simona Halep was resolved to begin her European claycourt season after recovering from a right shoulder injury that saw her pull out of the last month's Miami Open.

She is determined to kick off the season with a long-awaited win at the Stuttgart Open.

The Romanian pulled out of Miami, her first tournament since a quarterfinal exit at the Australian Open in February, after experiencing soreness following practice sessions.

"I had more than two weeks' break and some treatment on my shoulder. I feel much better," the world No. 3 told reporters at the WTA 500 event.

"I didn't have pain in the last few days that I practiced at home and also here. Hopefully, I can stay like that during matches because matches are different from practice."

"I want it badly. It's a nice tournament, nice conditions, the people are nice to me here," she said.

"It's one of my goals to win this tournament as well. I want to win all the claycourt tournaments if possible."

Halep said Australia's strict COVID-19 restrictions mean her coach Darren Cahill will remain in her corner throughout the claycourt swing.

"He'll be with me because he can't get back home ... he's stuck with me. He's been in Romania for a week," Halep said.

"We trained very well back home. Now, he's here for the first time and it's nice to have him the whole clay season because it's my favorite. To have him means a lot. I have confidence when he's around."