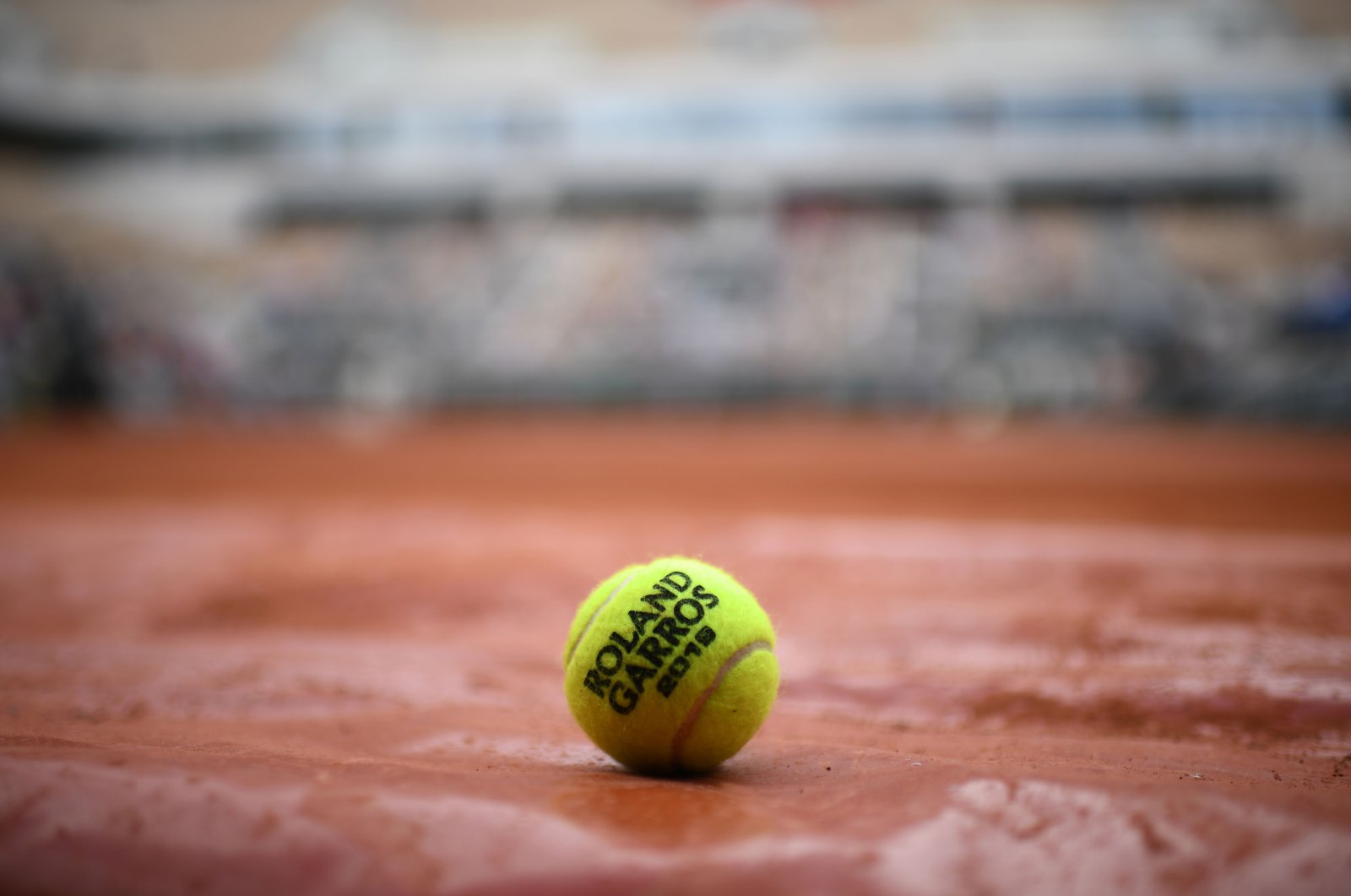 Tennis players around the world have hit out at the lack of communication from the game's governing bodies in the wake of the French Open's shock switch to September from May because of the coronavirus pandemic.

The French Tennis Federation (FFT) on Tuesday said the clay-court Grand Slam at Roland Garros would now take place from Sept. 20-Oct. 4, dates that clash with several other events.

The French Open will begin just seven days after the U.S. Open final in New York, leaving players to contest the clay-court Grand Slam in the middle of the hardcourt swing.

The new coronavirus has killed more than 8,400 people and infected more than 198,300 around the world. The pandemic has also brought the sports world to a virtual standstill.

With players already counting the cost of the tennis shutdown, the decision did not go down well.

Canadian world No. 93 Vasek Pospisil, who sits on the ATP Players Council, slammed the decision as "selfish" and "arrogant" and added that it showed the players had no say in the running of the sport.

"This is such a difficult time, everyone is being impacted by this catastrophe. Enhancing communication and working together to find solutions should be the priority," he posted on Twitter.

Pospisil's views were echoed by other players.

"This is not to call out the ATP but to show the difficulties in this sport," said American Noah Rubin.

"Four biggest events are privately owned, can do what they please. Despite these being unprecedented times, you would think it would promote more communication."

Former world No. 1 doubles player Jamie Murray of Britain expressed his surprise at how FFT's move was handled.

"I thought the powers that be in tennis were supposed to be all about working together these days?" he said.

Argentine Diego Schwartzman, Sorana Cirstea of Romania and Russian Alla Kudryavtseva all vented their frustration at finding out about the switch from social media.

Former No. 1 Naomi Osaka reacted to the news with a foray into French with her post of "Excusez moi?" Meanwhile, other women's players posted memes on social media to voice their confusion and frustration.

"Nobody wants to see RG canceled ... just all work together to fix a schedule that makes sense when things clear up a bit," he said. "Players, tournaments, majors, men and women all in a room. Now is a bit early for answers."

Early indications, however, were that it might be the Laver Cup team event, also scheduled for late September in Boston, that proves the trigger for a turf war between the major stakeholders in the game.

Organizers of the exhibition event, co-created by Roger Federer and counting the United States Tennis Association (USTA) and Tennis Australia among its partners, said it would go ahead regardless – to the consternation of Tennys Sandgren.

"This is so spicy! How you gonna have the event during a slam?" tweeted the American, a quarter-finalist at the Australian Open this year.