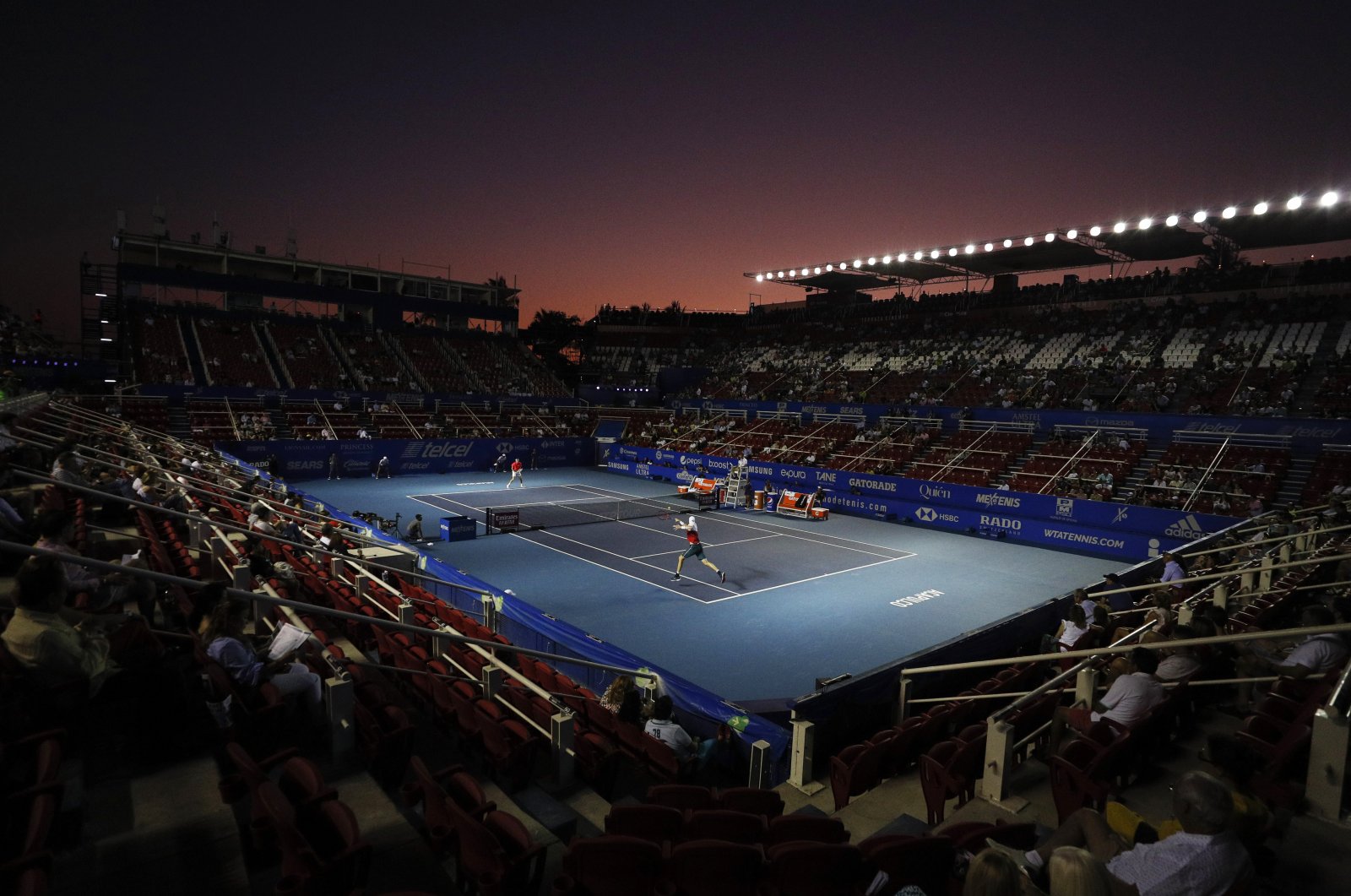 A fund for tennis players hardest hit by the coronavirus pandemic has been created, the sport's governing bodies announced Tuesday, adding that they had contributed more than $6 million.

In a joint statement, the ATP and WTA tours, the International Tennis Federation and the four Grand Slam tournaments – the Australian Open, Roland Garros, Wimbledon and the U.S. Open – said the Player Relief Program will support those "who are facing unprecedented challenges due to the global impact of COVID-19."

With the tennis season suspended until at least July 13, some "800 ATP/WTA singles and doubles players" are in need of financial support, the statement continued, with eligibility for the fund determined by a player's ranking and previous prize money earnings.

The fund can also be donated to via initiatives including auctions, player donations and virtual tennis games, added the governing bodies, who last month announced talks about creating the program.

The virus has caused havoc to the calendar, with Wimbledon canceled for the first time since World War II and the French Open postponed until the end of September.

The United States Tennis Association will decide in mid-June whether or not the U.S. Open will take place in New York.