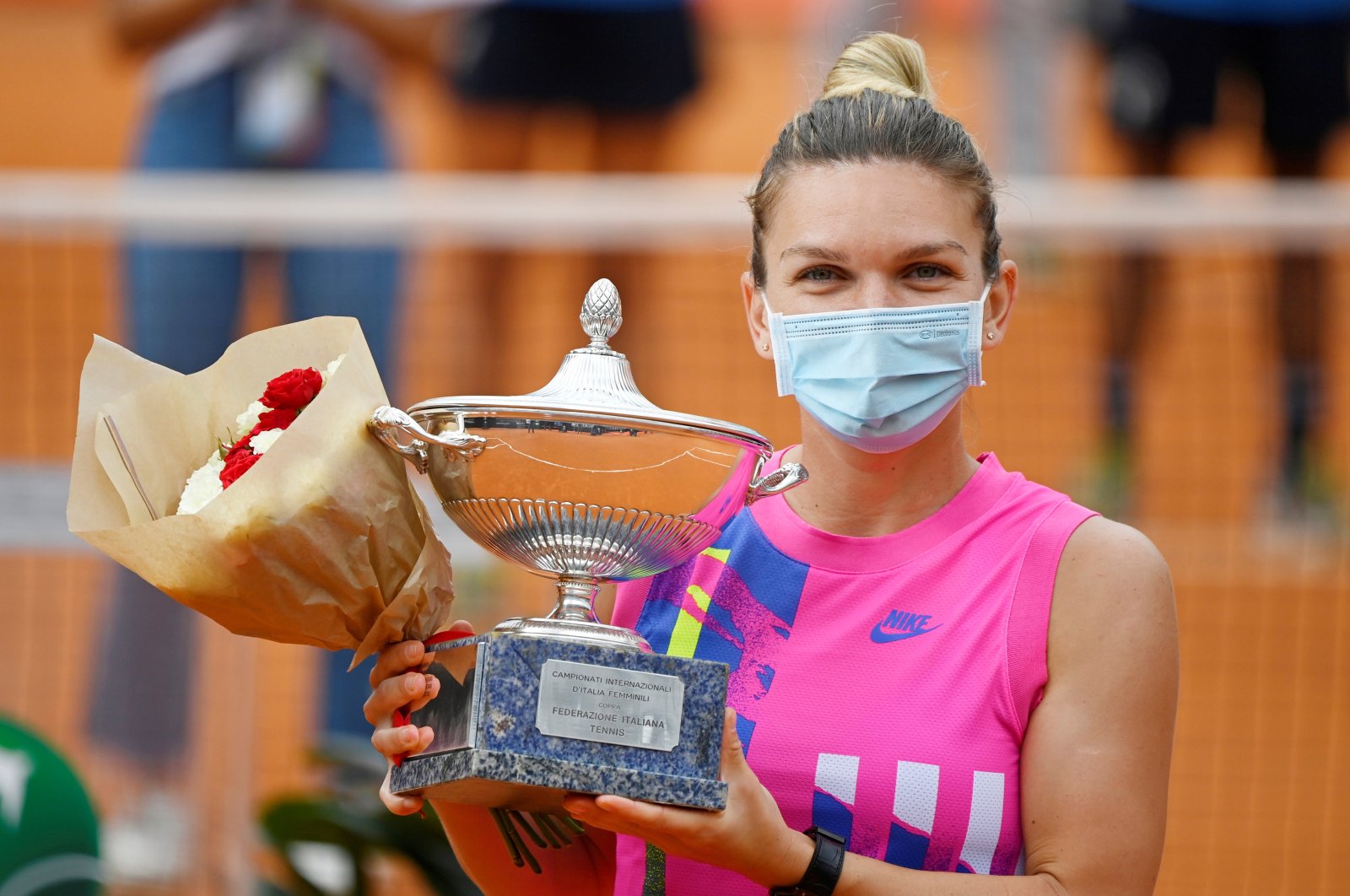 Women's world No 2. Simona Halep announced Saturday that she tested positive for the coronavirus and is recovering from mild symptoms.

"Hi everyone, I wanted to let you know that I tested positive for COVID-19. I am self-isolating at home and am recovering well from mild symptoms," the 29-year-old Romanian said on Twitter.

"I feel good ... we will get through this together."

The former world No. 1 did not travel to New York for this year's U.S. Open Grand Slam due to health concerns over the pandemic.

Halep, who won the French Open in 2018 and is the reigning Wimbledon champion, made the trip to Paris for the claycourt Grand Slam but went down to eventual champion Iga Swiatek in the fourth round at Roland Garros this month.

The Women's WTA Tour has a tournament scheduled in Austria from Nov. 9, but Halep had said her 2020 season was over following her French Open defeat.