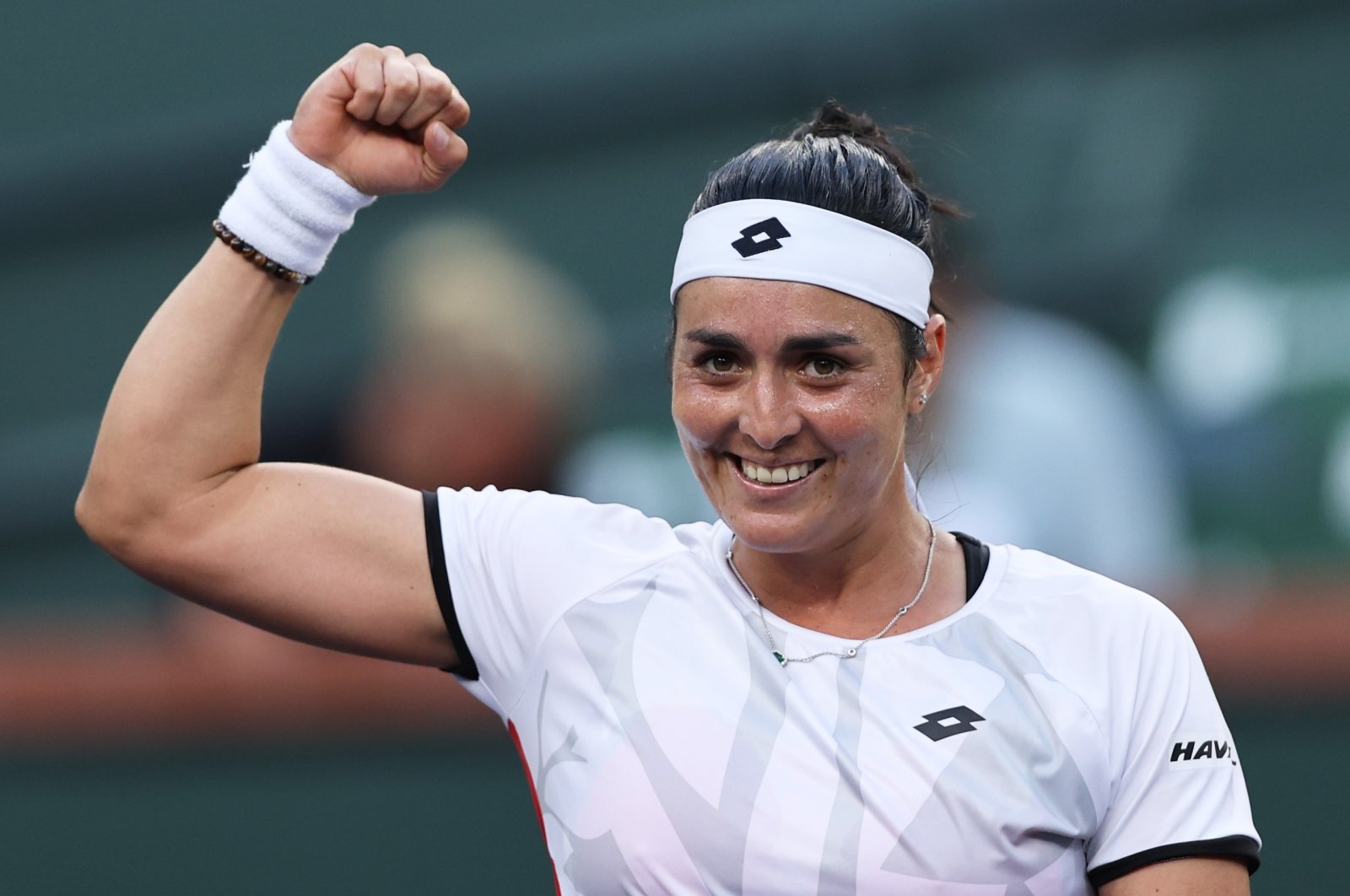 Ons Jabeur will be the first Arab player to be ranked among the top 10 tennis players in the world after the Tunisian athlete reached the Indian Wells semifinal on Thursday.

The 27-year-old defeated Estonia's Anett Kontaveit 7-5 6-3 in Thursday's quarterfinal in the California desert, converting five of her 12 break-point chances on the way to her 48th match win of the season, the most of any player on the Tour this season.

"Like this is a dream coming true. This is something that I've been wanting ... when I was 16," Jabeur said.

"Top 10 is the beginning. I know I deserve this place for a long time since I was playing well. But I want to prove that I deserve to be here."

Jabeur, who will face Spain's Paula Badosa in her first WTA 1000 semifinal on Friday, said she faced many obstacles in her career because of her background.

"I've been rejected by sponsors because of where I come from, which is so not fair," she said. "I didn't understand why before, I accepted it. I am really proud of the person I became today, just not relying on others.

"Everybody probably had a difficult career. I'm not saying I have the most difficult one.

"I didn't want to depend on a sponsor or someone who doesn't even care about tennis or sport in general. It gave me the courage to continue and achieve my goals, and I'm in top 10 today."