US Open fate to be decided in June, organizers say 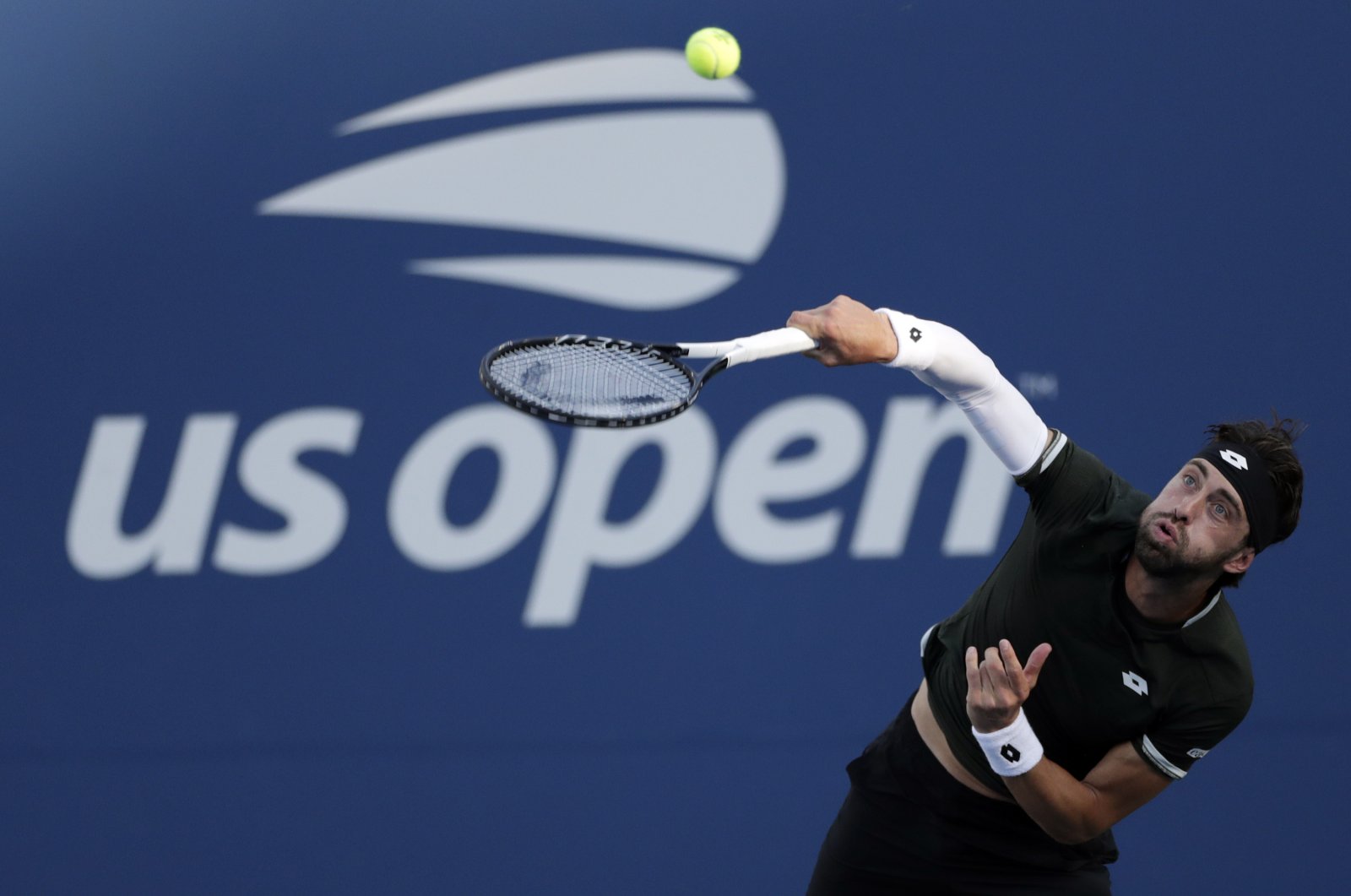 A decision on whether to postpone or cancel the United States Open because of the coronavirus pandemic is expected by June, the U.S. Tennis Association’s new CEO said Thursday, calling the prospect of holding the Grand Slam tournament without spectators “highly unlikely.”

“Obviously our ambition is to run the tournament. It’s the engine that drives our organization, our governing body. Having said that, that won’t be the driving factor,” Mike Dowse, who took over at the USTA on Jan. 1, said on a conference call with reporters. “The driving factor will be the health and well-being of the players, the fans and our staff.”

He said the USTA is being advised by a medical advisory group that includes at least five doctors.

“Time is on our side, at this point,” Dowse said, because the U.S. Open is not scheduled to begin until late August.

The tournament in New York City would be the next major championship on the tennis calendar; the French Open’s start was postponed from May until September, and Wimbledon was canceled altogether.

The men’s and women’s tennis tours are on hold entirely until at least mid-July, and one tournament in August already has been scrapped.

As for holding the U.S. Open with no fans, Dowse said the USTA is “not taking anything off the table, but right now, I’d say that’s a highly unlikely scenario.”

“Things are fluid,” he added. “If the medical experts come back and say, ‘Here is a foolproof way of running a very safe tournament; unfortunately, it has to be without fans,’ we may reconsider and look at it.”

Tennis tournaments, in general, are more dependent on ticket, merchandise and on-site food sales as a percentage of revenue than major professional sports leagues that are largely funded by TV contracts.

Dowse also discussed the USTA’s plan to oversee a commitment of more than $50 million to help tennis deal with the effects of the COVID-19 outbreak at the grassroots level.

He said a survey conducted in March found that 85% of tennis facilities around the U.S. were closed because of stay-at-home orders, and he estimated that to be more like 90% now.

Dowse said the USTA is shaving more than $15 million from its budget by reducing salaries of its management and eliminating programs in player development and marketing. That includes money saved by temporarily closing the USTA national campus outside Orlando, Florida, last month.

The total future support provided by the USTA and its industry partners – including economic assistance packages and a telephone hotline for those “emotionally impacted” by the pandemic – will be affected by the financial success of the 2020 U.S. Open, if it even is held.