US Open's future in doubt amid player uncertainty 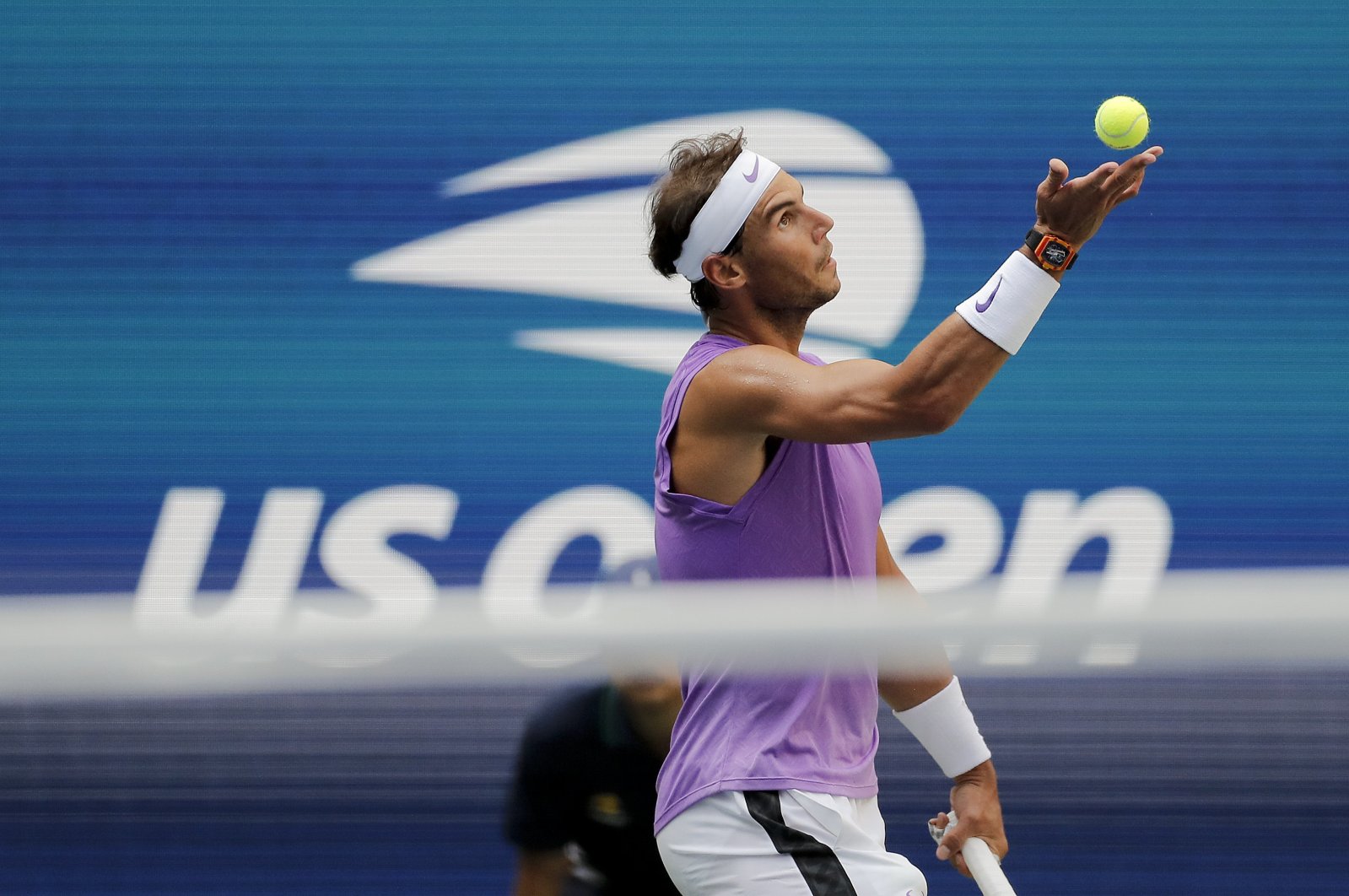 The fate of the US open looks increasingly questionable as measures proposed by organizers fail to convince top tennis players, while the Grand Slam's new start date looms closer

The fate of the U.S. Open is set to be revealed next week when officials decide whether or not the tournament can go ahead as planned amid mounting unease among top players.

The deadly COVID-19 pandemic, which has decimated the international tennis calendar, now has the Flushing Meadows fortnight in its crosshairs.

With New York, the hardest-hit city by the U.S. coronavirus crisis, the United States Tennis Association (USTA) has been scrambling to come up with a plan that allows the tournament to be staged.

But with the French Open postponed to a September 20 start, Wimbledon canceled and the tennis season in shutdown, the U.S. Open's status has looked increasingly questionable as its Aug. 31 start date looms ever closer.

After considering and reportedly discarding the idea of moving the tournament to either California or Florida, the USTA has settled on staging the event in New York inside a protective "bubble," possibly without fans.

Under safety protocols proposed for the tournament, players would be confined to a hotel outside of Manhattan and would only be allowed to bring one member of their entourage to the event.

Singles qualifying would be eliminated while the doubles tournaments would be drastically reduced from 64 pairings to just 24.

The ATP/WTA Cincinnati Masters event could also be shifted to New York as a lead-in tournament.

"This is the world we are living in," USTA's director of player relations, Eric Butorac, told ATP and WTA players during a conference call Wednesday.

"We believe this is a good plan and believe it is good for the sport. It's good for the tennis economy, creates jobs for you, for coaches, for commentators, for so many people.

"And most importantly, this plan keeps you safe."

So far, however, those words of reassurance have failed to quell unease amongst some of the international tennis circuit's biggest names.

World number one Novak Djokovic said the proposed safety measures and restrictions on the numbers of support staff were problematic.

"We would not have access to Manhattan, we would have to sleep in hotels at the airport, to be tested twice or three times per week," Djokovic said.

"Also, we could bring one person to the club, which is really impossible.

"I mean, you need your coach, then a fitness trainer, then a physiotherapist."

Djokovic said most players he had spoken to had "a rather negative view" about playing in New York, and predicted some would instead switch to the delayed clay court season instead.

Djokovic's misgivings were shared by defending men's singles champion Rafael Nadal, who would be chasing a 20th Grand Slam title at Flushing.

Nadal, the world number two, said earlier this month that he would not play in New York if the tournament was taking place now.

The 34-year-old says tennis should not resume until it is "completely safe" for all competitors.

"The ATP is trying to make the U.S. Open go ahead. Selfish with everything going on at the moment," Kyrgios wrote on Twitter.

Yet Djokovic's reservations have not won over some of tennis's rank and file. American women's singles player Danielle Collins lambasted Djokovic's public statements about the proposed limits on support staff.

"This is a massive opportunity for players to start making money again, and here we have the top player in the world saying only being able to bring one person with (him) will be too difficult," Collins said.

"It's easy when someone has made $150 million throughout their career to try and tell people what to do with their money, and then turn downplaying in the U.S. Open," Collins added.

Whatever the USTA decides, the organization, which last week laid off more than 100 employees, is coming to terms with what will be another massive financial hit to revenues, which have already been "shattered" according to association President Patrick Galbraith.

Last year, an estimated $400 million of the USTA's financial revenues of $485 million were generated by its flagship tournament, with a large chunk of that money coming from sponsors and people attending U.S. Open matches.