Women's world No. 1 Ashleigh Barty out of French Open with injury 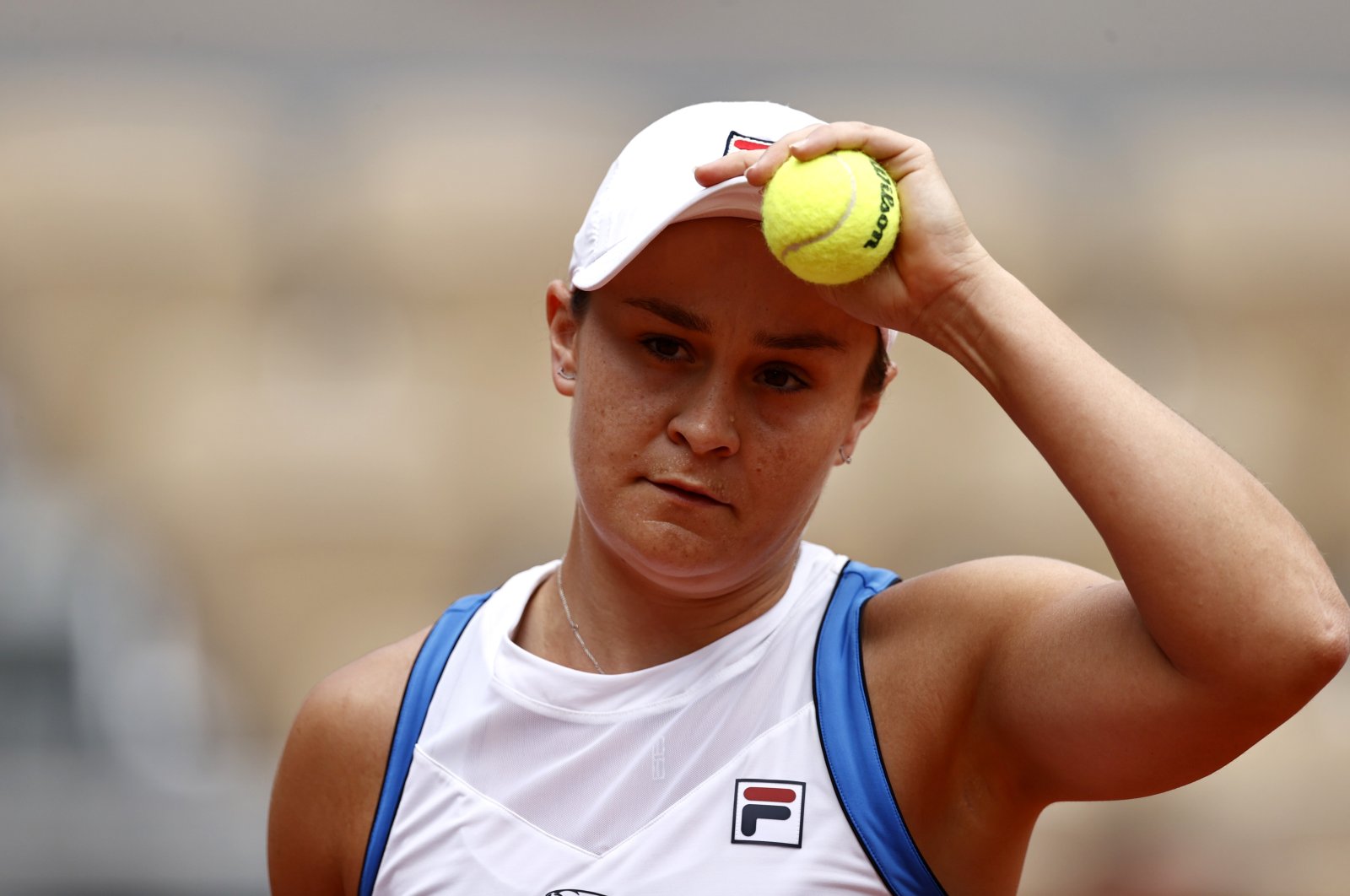 Women's world No. 1 Ashleigh Barty dropped out of the French Open with an injury midway through the second set of her second-round match against Poland's Magda Linette Thursday.

The Australian, who won the title on her last visit to Roland Garros in 2019, left the court for medical treatment after losing the first set 6-1.

She had struggled with a hip problem during her first-round win and called it quits at 2-2 in the second set on Court Philippe Chatrier.

"It's going to be a little bit tough this week. I think over the weekend we had a bit of a flare-up through my left hip," she said after beating Bernarda Pera in three sets Tuesday.

Barty also retired injured from the Italian Open during her quarterfinal against Coco Gauff last month.

World No. 2 Naomi Osaka stunned the sport by pulling out following a media boycott, saying she has suffered "bouts of depression" for three years.

Third-ranked Simona Halep, the 2018 French Open winner, withdrew before the event with injury.

That leaves world number four Aryna Sabalenka as the top remaining player in the draw, despite the Belarusian never having reached a Grand Slam quarterfinal.