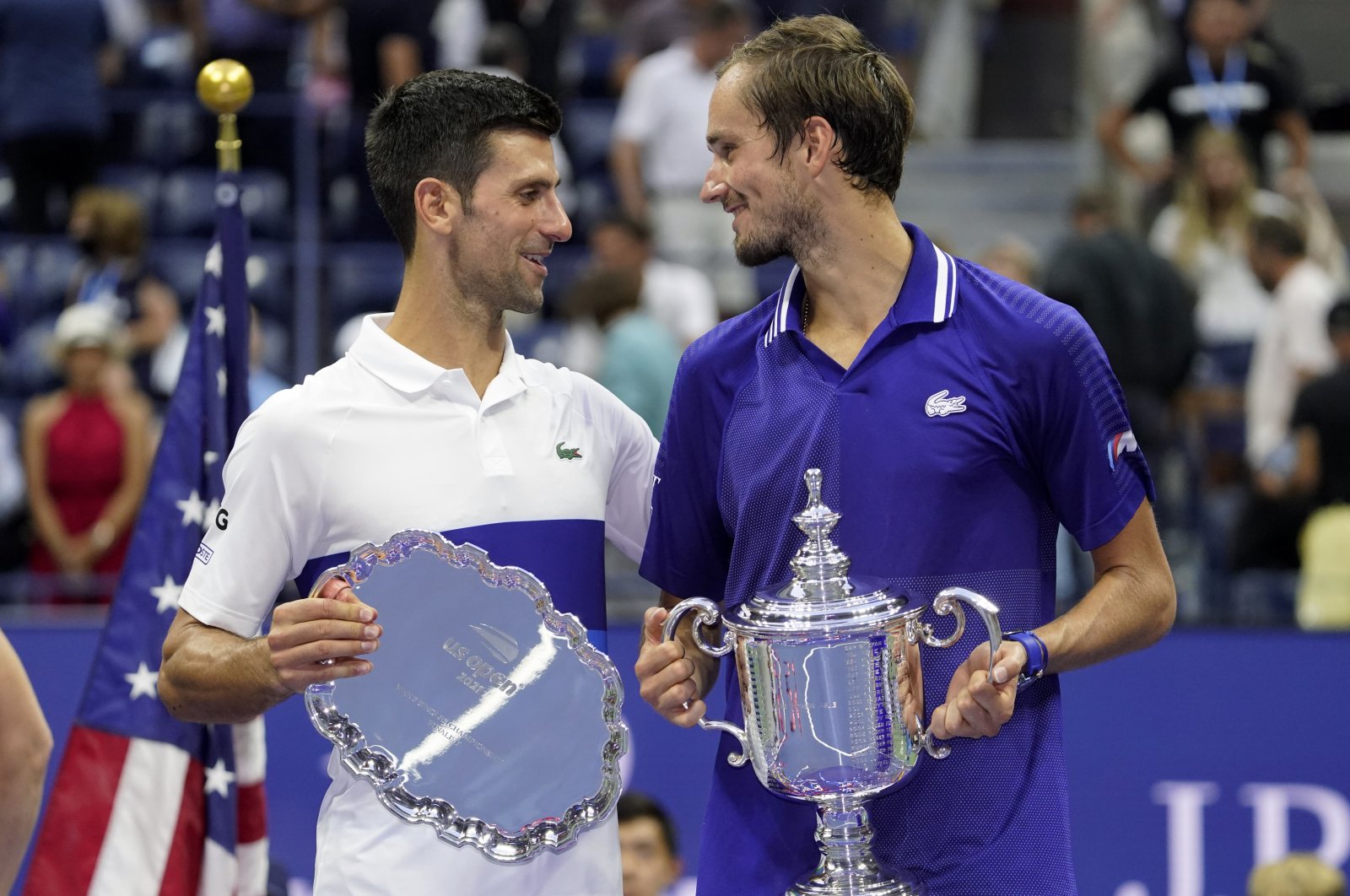 Djokovic, a 20-time major champion who fell one win short of a calendar-year Grand Slam in 2021, is joined on Serbia's squad by Filip Krajinovic, Dusan Lajovic, Laslo Djere and Miomir Kekmanovic.

Medvedev, who is ranked No. 2 and claimed his first Grand Slam title by beating Djokovic in the final at Flushing Meadows in September, leads a Russian team that includes No. 6 Andrey Rublev, No. 19 Aslan Karatsev, No. 30 Karen Khachanov and Evgeny Donskoy.

Eighteen countries will participate in group-stage matches starting Nov. 25 on indoor hard courts in Madrid; Innsbruck, Austria; and Turin, Italy. After the quarterfinals in those cities, the semifinals and final will be held in Madrid.

Spain is the reigning champion thanks to its 2019 title. The Davis Cup was called off last year because of the coronavirus pandemic.