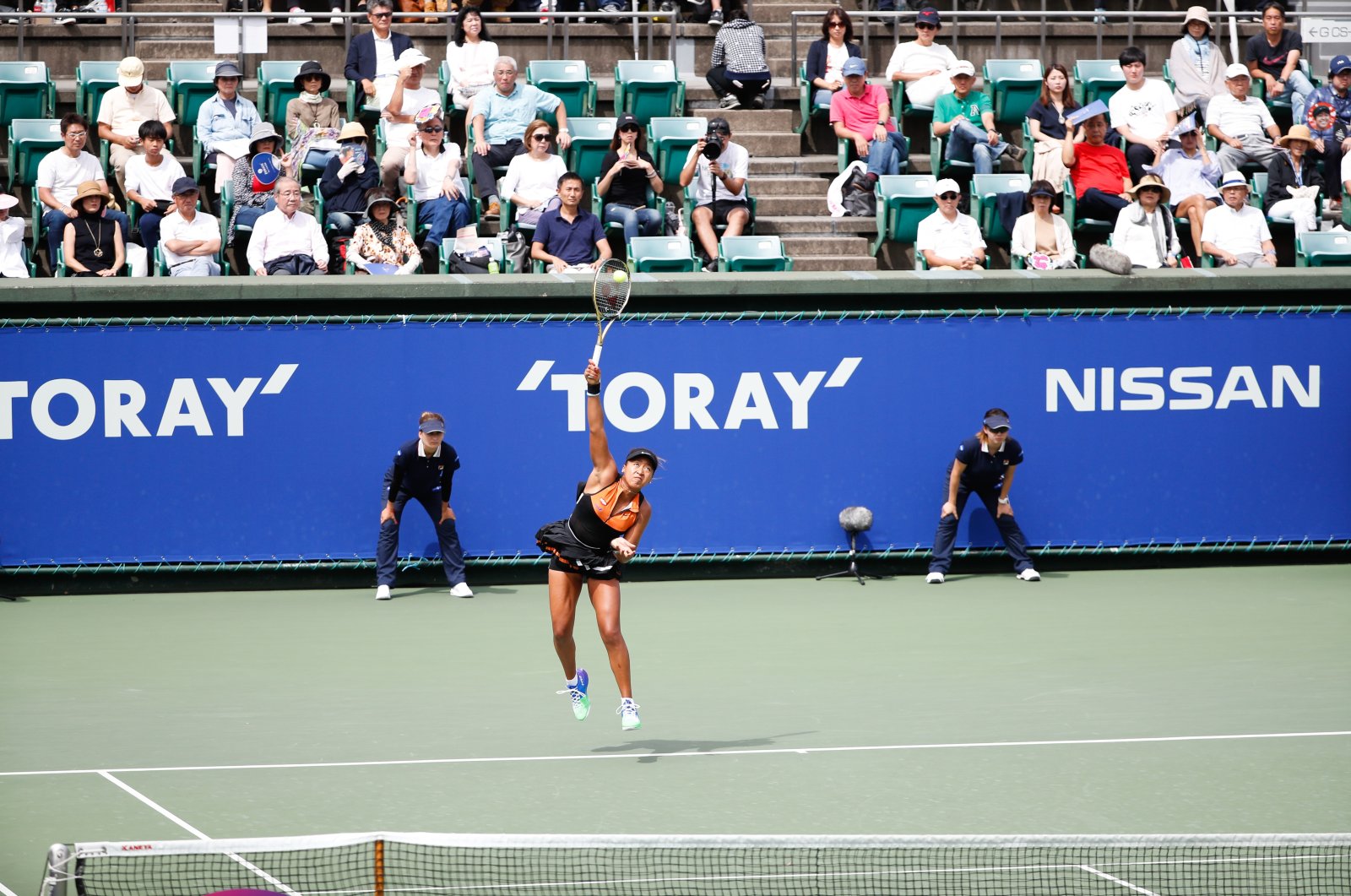 The Toray Pan Pacific Open in Tokyo has been canceled for 2020 due to safety fears amid the COVID-19 pandemic, organizers of the annual women's tournament said on Tuesday.

Last week, the men's ATP Tour and the women's WTA were forced to cancel all of their remaining tournaments in China for this year in the wake of the country's ban on international sporting events due to the pandemic.

"The executive committee, together with the WTA, has been exploring various measures to hold the tournament, such as holding matches without spectators," the organizers of the premier level tournament said in a statement.

"But we have come to the tough conclusion that the cancellation of the tournament was the best decision in the interest of public health, especially in light of the concern about the second wave of infection spreading in Japan."

Japan has largely avoided the mass infections that have killed tens of thousands overseas, but a surge in cases during the past week in Tokyo and other major urban areas has experts worried the country faces a second wave.

The Pan Pacific Open is part of WTA's Asian swing and has been held every year since its 1984 start. It was originally scheduled to be held in September but was postponed to November.

Following the cancellation, the Korea Open in Seoul is the only event left in Asia on WTA's provisional calendar for 2020.

The professional tennis season is scheduled to restart after a five-month hiatus with WTA's Palermo Ladies Open in the Sicilian capital on Monday.

Organizers of the Tokyo event said they were yet to decide on the schedule and venue for the 2021 edition.

"This is a disappointing result not only for tennis players from each country who participate every year but also for tennis fans in Japan and overseas," they said.

Former world No. 1 Naomi Osaka brought cheers to home fans when she won last year's event in Osaka, where she was born.