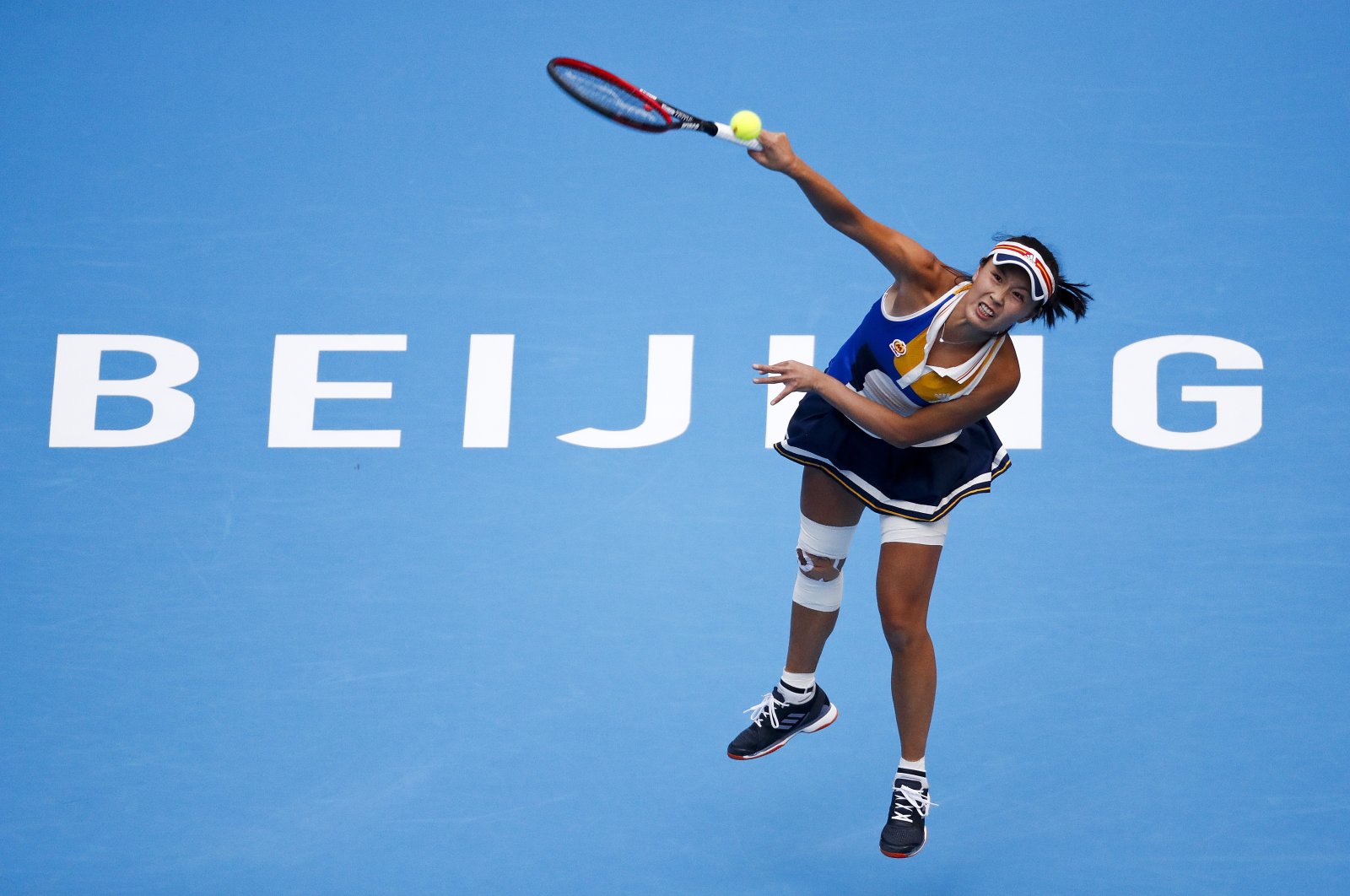 The Women's Tennis Association (WTA) announced they have suspended all tournaments in China over concerns about the safety of tennis player Peng Shuai, who dropped out of public view after raising allegations about former vice premier Zhang Gaoli.

Peng's social media post about the abuse was quickly taken down by Chinese authorities.

“Unfortunately, the leadership in China has not addressed this very serious issue in any credible way,” WTA Chairperson and CEO Steve Simon wrote in a statement distributed by the tour. “While we now know where Peng is, I have serious doubts that she is free, safe, and not subject to censorship, coercion, and intimidation.”

Simon repeated his call for a “full and transparent investigation – without censorship” into Peng's accusations and took an unusually strong stand against China, which was supposed to be the site of several tennis tournaments next year, including the prestigious season-ending WTA Finals.

“In good conscience, I don’t see how I can ask our athletes to compete there when Peng Shuai is not allowed to communicate freely and has seemingly been pressured to contradict her allegation of sexual assault,” Simon said. “Given the current state of affairs, I am also greatly concerned about the risks that all of our players and staff could face if we were to hold events in China in 2022.”

Beijing is set to host the Winter Olympics beginning on Feb. 4, and International Olympic Committee (IOC) President Thomas Bach said late last month he spoke with Peng on a video call. The IOC did not release video or a transcript of the exchange and said only that Bach reported she said she was well.

The IOC said in a statement that Peng appeared to be “doing fine” and said she had requested privacy. The IOC did not explain how the call was arranged, although it has worked closely with the Chinese Olympic Committee and government officials to organize the upcoming Olympics.

Critics have suggested that Peng would not have called the IOC if she was truly free to speak.

“If powerful people can suppress the voices of women and sweep allegations of sexual assault under the rug, then the basis on which the WTA was founded – equality for women – would suffer an immense setback,” Simon said. “I will not and cannot let that happen to the WTA and its players.”