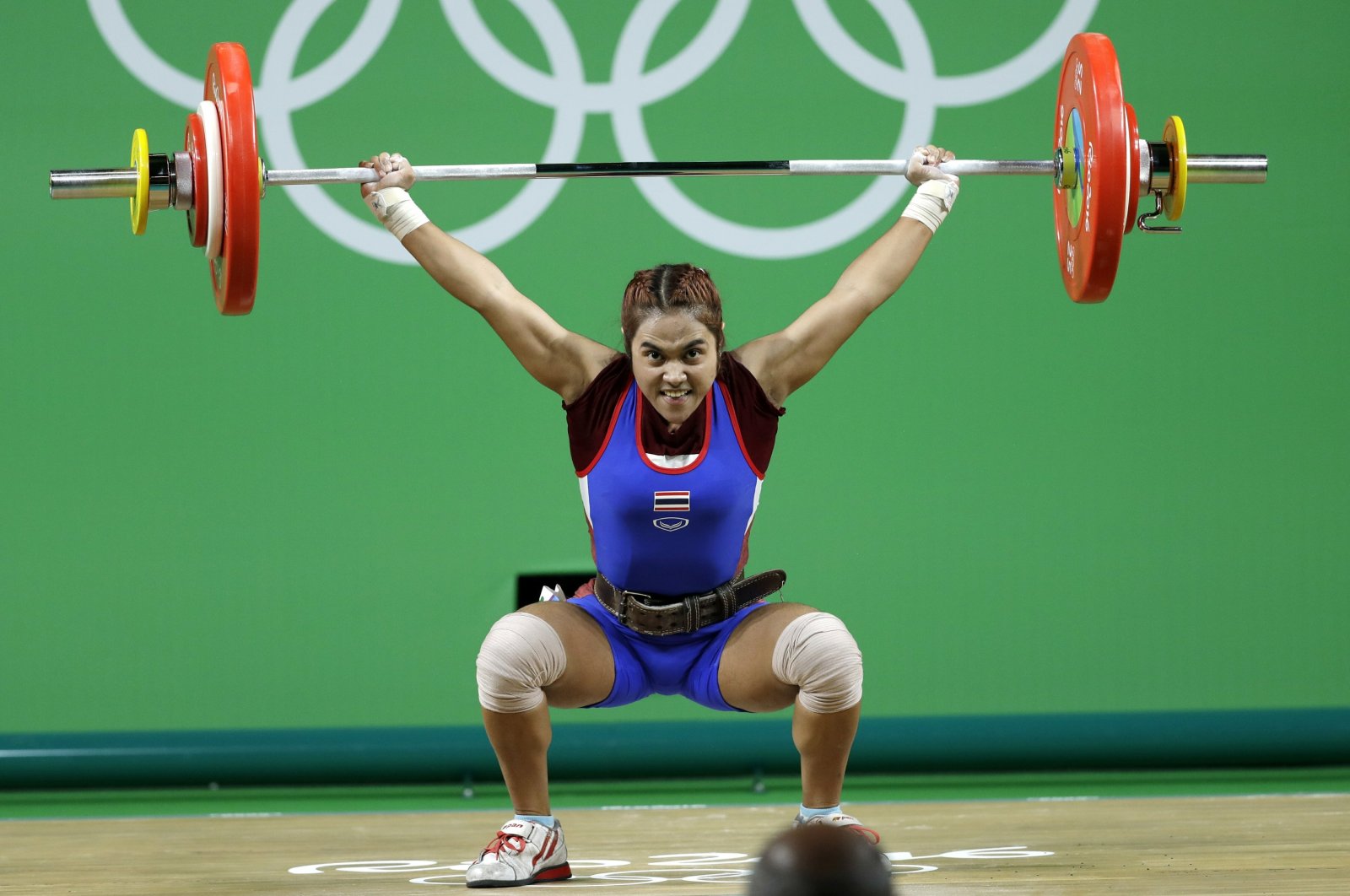 Weightlifters from Thailand and Malaysia will miss the Tokyo Olympics after the sport's governing body said Saturday it had banned their athletes after a high number of doping cases.

The International Weightlifting Federation (IWF) said in a statement the two countries' lifters will not compete at the Tokyo Games, regardless of the change of date.

The Olympics have been postponed for a year due to the coronavirus outbreak and are now scheduled to be held from July 23 to Aug. 8, 2021.

The Thai and Malaysian federations can appeal the IWF ruling to the Court of Arbitration for Sport (CAS) within 21 days.

The IWF also imposed a $200,000 fine on the Thai Amateur Weightlifting Association (TAWA), which had already voluntarily banned itself from all weightlifting, including the Tokyo Games, because of its recent doping record.

"Half of it is imposed as a penalty, the remainder shall be used by the IWF to offset IWF costs already incurred in connection with the TAWA matter and for additional IWF testing of TAWA athletes," the IWF said.

The Thais were caught when the IWF carried out extra tests in Cologne, Germany on samples taken last November from "target athletes" at the world championships in Turkmenistan.

The country was also involved in a doping scandal in 2011 when seven teenage girls were banned after testing positive, two of whom are among the six new cases.

The IWF suspended TAWA's membership status for three years, saying the sanction will be reviewed on or after March 7, 2022, if "the TAWA can demonstrate it has met predefined criteria."

In January, the entire board of Thailand's federation resigned less than a month after allegations of doping by child weightlifters were made in a German TV documentary.

The Malaysian Weightlifting Federation has been suspended for one year. The sanction will be reviewed and may be lifted as early as Oct. 1, 2020, the IWF said.