There will be multiple Turkeys in Euro 2020 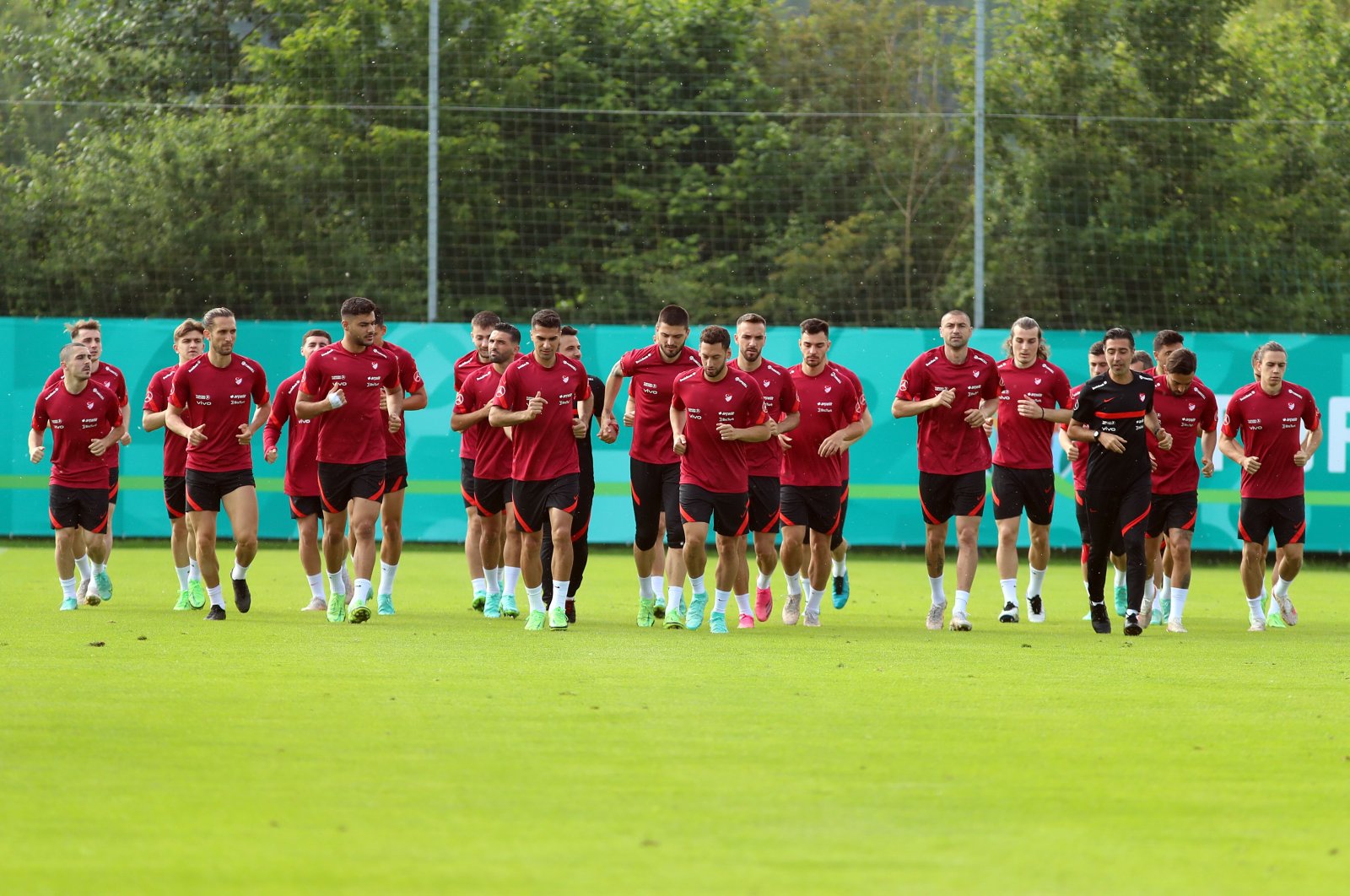 Şenol Güneş's Turkey has some serious strengths and weaknesses as it kicks off the Euro 2020 campaign against Italy. Turkey's recent friendlies against Azerbaijan, Guinea and Moldova have shown that the main defensive plan is still intact, but there is not a sign of a well-developed possession strategy. This one-sidedness might lead to some inconsistent results.

It seems to me, Şenol Güneş will take a match-by-match approach, interpret each separately and will hit the pitch with different plans. This pragmatic approach has a good chance against stronger opponents, who have a tendency to dominate possession. However, against teams on par with Turkey, there is still a question mark.

Especially the friendlies against Guinea and Moldova were played with the same pragmatism and the results were far from satisfactory.

The pragmatic approach can be Turkey’s main weakness in this tournament. Playing every match with a different strategy means that Turkey will need 100% from its players, especially in attacking organizations.

Another potential issue is the quality of pressing, which Turkey will definitely need against stronger opponents. The fact that Turkey's forward players do not have a strong defensive character also deepens this issue.

For instance, Burak Yılmaz or Cengiz Ünder did not fiercely press their opponents in the friendlies. Yusuf Yazıcı and Hakan Çalhanoğlu also gave mixed signals, and they perform best when they have minimum defensive duties. Only Kenan Karaman has the necessary pressing qualities that can bother the opponent in defensive build-ups.

Since it is almost certain that we will see these five players regularly in the European Championship, Güneş must find a way to make pressing work. If that does not happen, Turkey will meet every opponent in the midfield, which is already a danger zone. If the attacking players do not provide full support for the press, opponent attacks must be neutralized with only three players in the midfield. This might seriously hinder the defensive performance of the team.

On the other hand, we know that Turkey has done a great job at stopping strong opponents in midfield so far. Against France, the Netherlands and Norway the midfield took most of the pressing duty. In case Turkey's opponents try to attack without proper balance, it is easy to say that Turkey can punish it swiftly.

However, for this to happen, Turkey must find a way to push its opponents to attack this way. Since Wales and Switzerland will not interpret Turkey as a weak opponent and surely will not attack full force, the initial press to score early goals will again be crucial. If Turkey can manage to stay on the defensive and stay patient in the tournament, its opponents might give the time and space that Güneş's attacking game has not yet delivered.