Tokyo Olympic board member says another delay should be an option 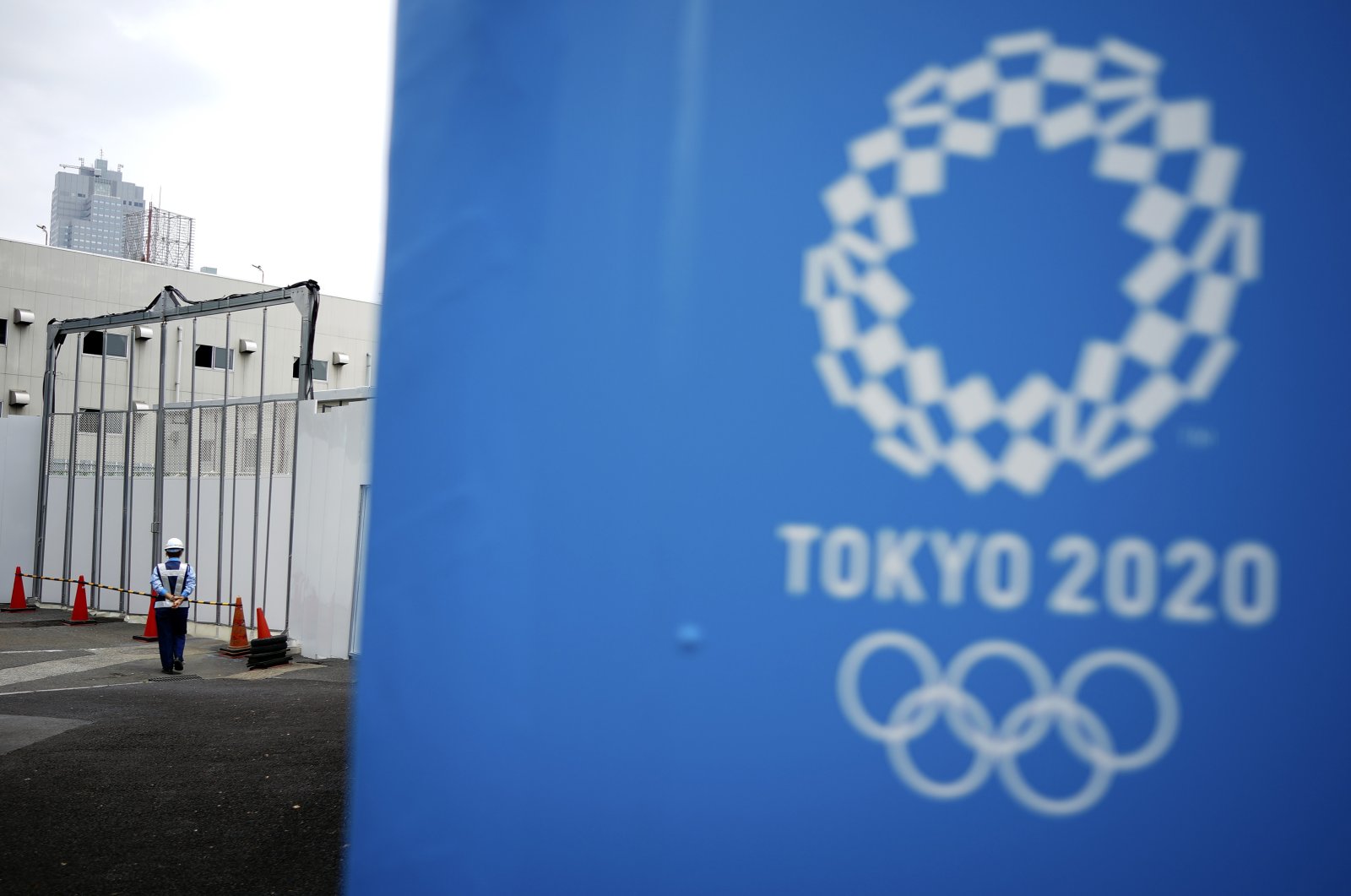 Tokyo 2020 board member Haruyuki Takahashi said a further delay to the already postponed Olympics should be considered instead of canceling the event if the COVID-19 pandemic does not subside.

The Tokyo Olympics were to be held this year but were postponed because of the coronavirus pandemic. The suggestion came in an interview published Tuesday in the Japanese sports newspaper Nikkan Sports.

“The main priority is to make a united effort to hold them (Olympics) in the summer of 2021," Takahashi said.

He said if that is not possible, “we should start action once again to get another delay.”

Estimates in Japan suggest the one-year delay will cost $2 billion to $6 billion, most of which will fall on Japanese taxpayers.

International Olympic Committee (IOC) President Thomas Bach and local organizing committee President Yoshiro Mori have both ruled out another delay and have said the games will be canceled if they can't open on July 23, 2021.

Takahashi has been intimately tied to the Tokyo Games.

He is reported to have received millions of dollars from the Tokyo bid committee for his work lobbying IOC members when Tokyo was chosen in 2013 in Buenos Aires, Argentina, ahead of Madrid and Istanbul.

Takahashi is a former employee of the giant Japanese advertising agency Dentsu, Inc., which has been credited with helping Tokyo land the Olympics. Dentsu is the exclusive marketing agency for the Tokyo Olympics and has been pivotal in lining up a record $3.3 billion in local sponsorships.

A French investigation has touched on Dentsu's role in landing the Olympics, including lobbying Lamine Diack. Diack was an IOC member when Tokyo was awarded the Olympics and is also a former head of the world governing body of track and field, World Athletics.

Diack is on trial in Paris on corruption charges that are separate from alleged vote-buying in 2013. The vote-buying allegations forced the resignation last year of Tsunekazu Takeda, the president of the Japanese Olympic Committee.