Tokyo Olympics should have spectators in stands, president says 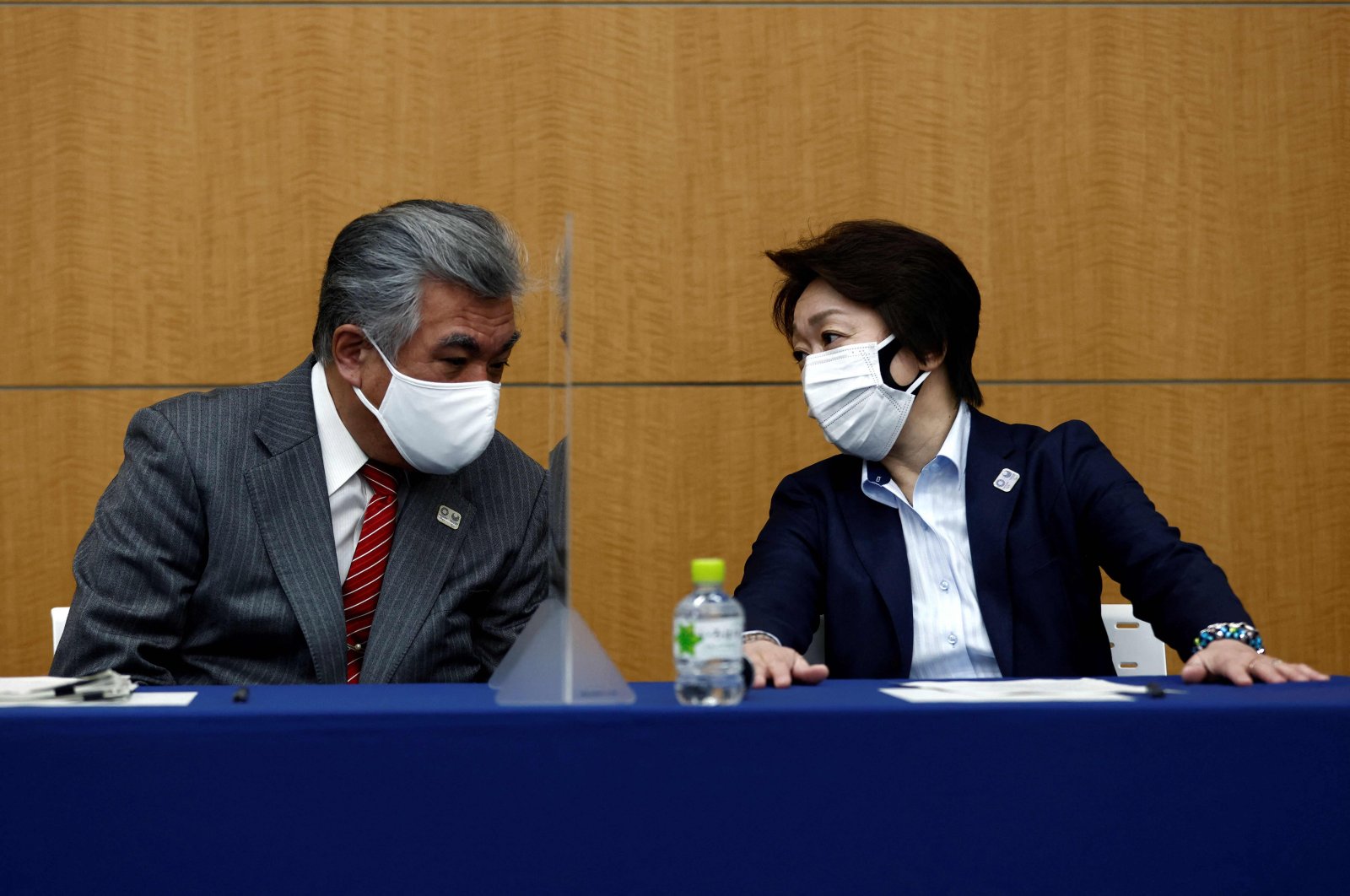 Tokyo 2020 should take place before a live audience, Japan's new Olympics chief has said, despite concerns about hosting the Games during a global pandemic.

Seiko Hashimoto, who became the Tokyo 2020 president last week, told Japanese media the Games should have spectators just like other major sports hosting events before fans, although in limited numbers.

Any final decision will depend on the coronavirus pandemic, she said in an interview conducted Friday and published a day later.

"When we think about the possibility of holding the Olympics without fans in the stands, athletes will definitely wonder why there are no fans just for the Olympics and Paralympics when other competitions are allowing in spectators," Hashimoto told reporters, according to the Asahi Shimbun newspaper.

"Everyone wants an early decision about the direction to be taken regarding fans to prepare tickets and hotel accommodations," Hashimoto said, according to the daily.

The seven-time Olympian-turned-politician last week replaced Yoshiro Mori, 83, who stepped down after making sexist remarks about women with only five months left before the Games.

Her comments came as Japanese officials moved towards removing the entry ban on foreign athletes for the Olympics, possibly after March 7 when the state of emergency for the greater Tokyo region is scheduled to end, according to the Nikkei newspaper and Kyodo News.

That would allow Olympic test events from April, as well as football World Cup qualifiers from March, to take place in Japan, Kyodo said.

Olympic organizers, however, still struggle to ease the Japanese public's skepticism about the safety and the urgency of hosting the Olympic Games during the pandemic.

The Games were originally scheduled for the summer of 2020, but it was pushed back by one year as the pandemic raged across the globe.

Polls show about 80% of people in Japan back either cancellation or further postponement.

The greater Tokyo area remains under a state of emergency declaration as hospitals struggle to handle their caseload, although the number of new infections in the region has fallen significantly in recent weeks.

"Support for holding the Olympics will not increase until we can eliminate various issues of concern concerning the novel coronavirus pandemic, including the serious strain being placed on the medical care structure," Hashimoto told reporters, according to the Asahi.