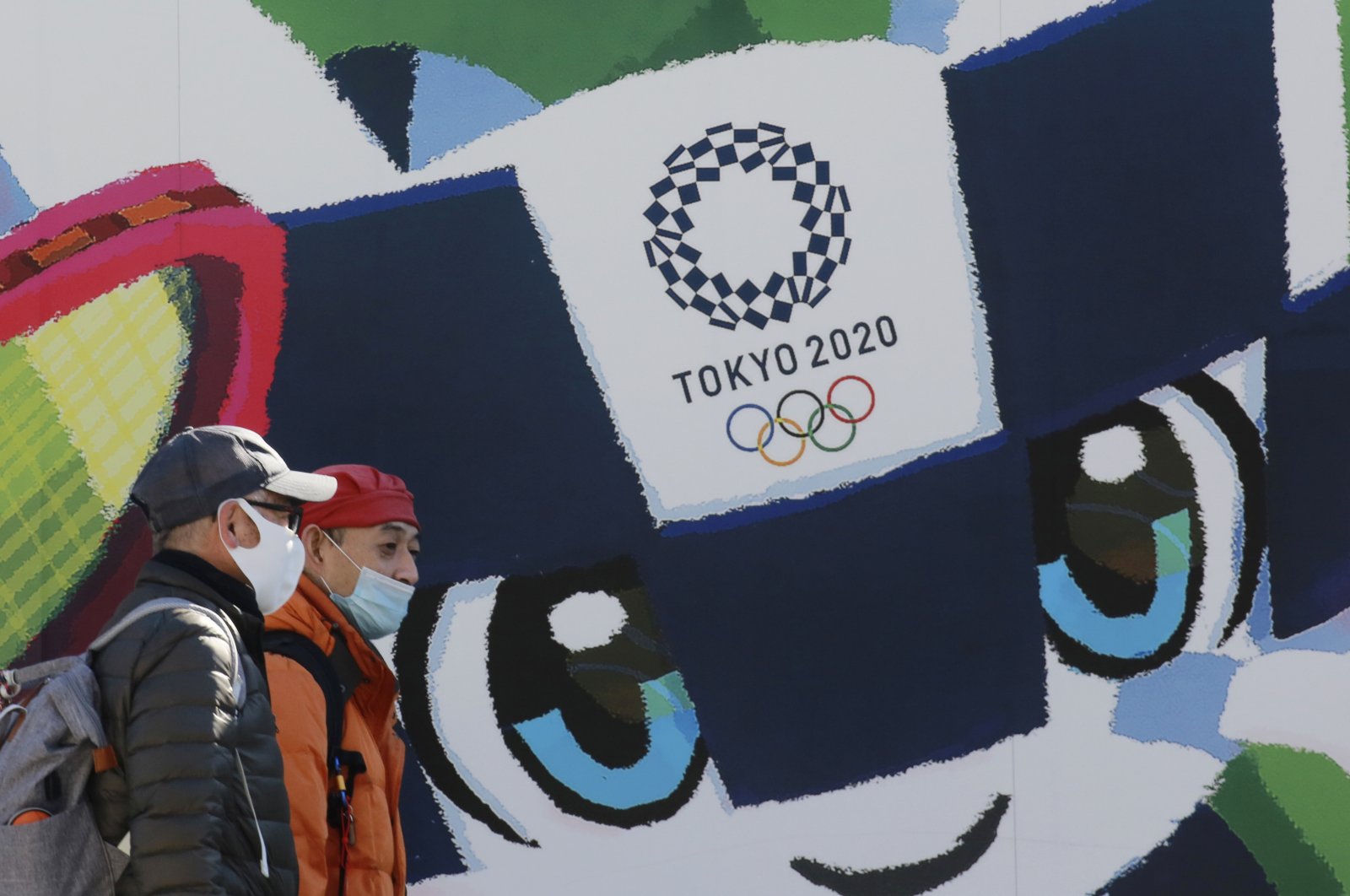 In an interview ahead of the Games' six-month countdown, Muto conceded that people are "anxious" as virus cases soar worldwide, including in Japan where Tokyo is under a state of emergency.

However, he insisted the Olympics were still possible, even without requiring athletes and fans to be vaccinated, and that public opinion will swing behind the Games once the virus situation improves.

"We are not discussing cancellation," he said Tuesday.

"Holding the Games is our unwavering policy, and at this point in time we're not discussing anything other than that."

The specter of cancellation has returned to haunt the Games 10 months after the pandemic forced the first peacetime postponement in Olympic history.

The deputy chairman of the 2012 London Olympics told the BBC Tuesday that he believes the Tokyo Games are "unlikely" to go ahead, while one prominent former Olympian has called it "ludicrous" to stage the event.

Polling in Japan this month showed around 80% of respondents oppose holding the Games this year, even after organizers unveiled a raft of anti-virus measures.

Much remains uncertain, including whether foreign fans will be able to attend, or if spectators will be allowed at all.

Japan's borders are currently all but closed to foreign visitors, and attendance at domestic events is limited to 5,000 spectators or 50% capacity, whichever is less.

'No predictions' on fans

Muto said it was "not desirable" to hold the Games without fans, but not out of the question.

"I don't know how possible that is, but basically, having no fans is not desirable," Muto said, adding that a decision will be made in the coming months.

"What conclusions are reached in spring is something we'll find out later. I can't make any predictions."

Muto acknowledged that anti-virus measures, which include a ban on fans cheering, will make the Tokyo Games, unlike any past Olympics.

But he added: "The emotion that the spectators feel when they watch the action won't change ... as long as there is drama, it can have an emotional impact."

He said the "biggest challenge" was implementing the 53-page anti-coronavirus rulebook, which mandates regular testing for athletes, limits their movement and shortens their stays at the Olympic Village.

"If we don't plan this thoroughly, we can't hold a safe and secure Olympics," he said.

While Japan has seen a comparatively small coronavirus outbreak, with just over 4,500 deaths so far, a recent surge in cases has renewed concern about the Games.

A Kyodo news agency poll found that 45% of Japanese want the Games to be delayed again and 35% favor outright cancelation.

"The situation with coronavirus in Japan and around the world is very severe, so of course people are feeling anxious," Muto said.

But he said the rollout of vaccinations, and slowing infections, would gradually change public sentiment.

Japan is not expected to begin vaccinations before late February, focusing first on health workers and the elderly. Reports say other people will receive jabs from May, just two months before the Games start on July 23.

Muto reiterated that organizers and Olympic officials "haven't discussed making the vaccine a condition" for athletes or fans.

He said the virus was unlikely to be eliminated in the near future, but that it only reinforced the importance of the Games.

"It's precisely because we're in this situation that we need to remember the value of the Olympics – that humankind can coexist peacefully through sport," he said,

"If we can hold a big event like the Tokyo Olympics alongside the coronavirus, the Tokyo model will become one of our legacies."