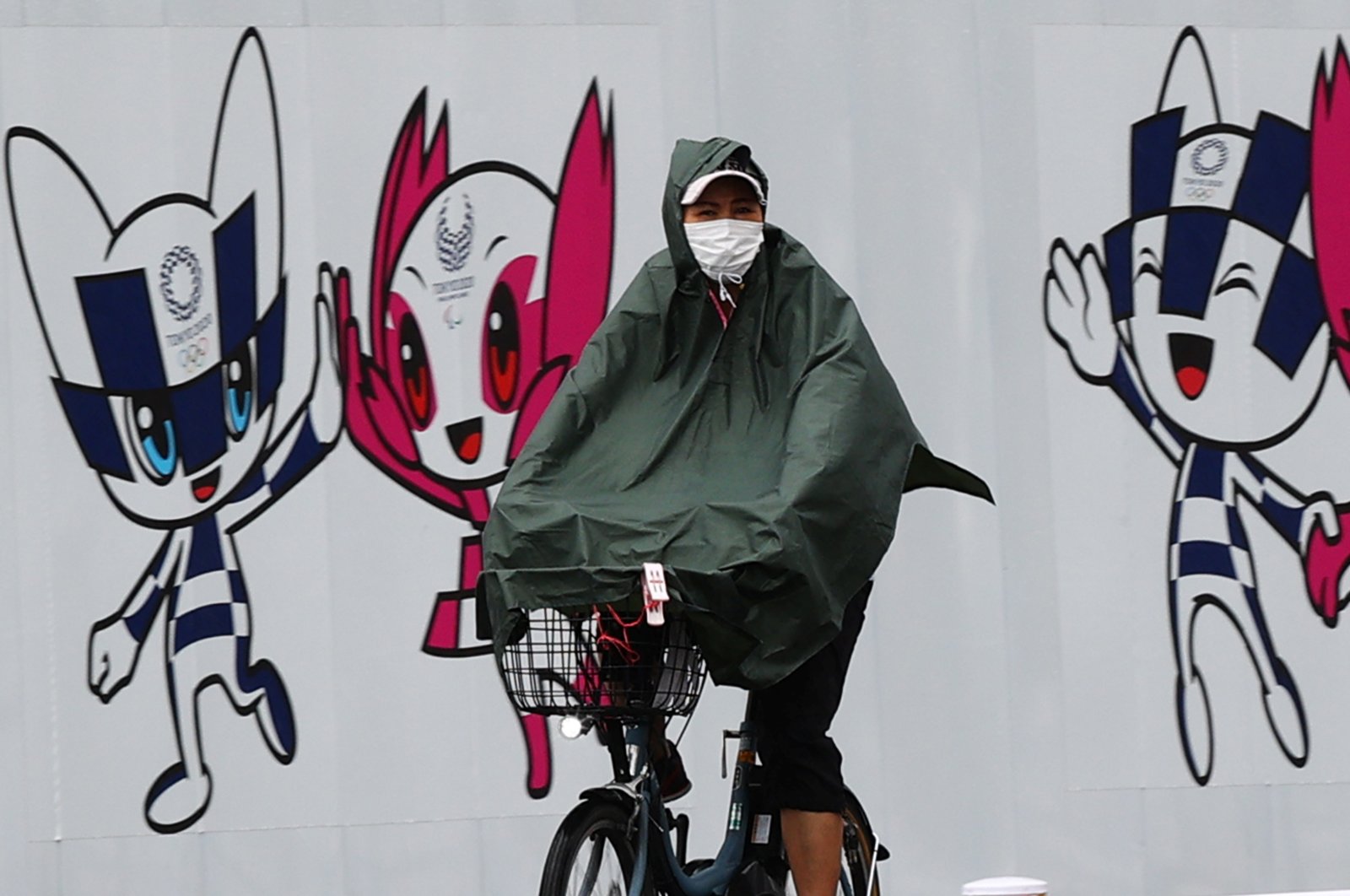 The upcoming Tokyo Paralympics will not allow any fans in stadiums over coronavirus fears, organizers confirmed Monday.

Japan is currently battling a record number of infections despite emergency measures in several parts of the country.

The decision for the Paralympics, which open on Aug. 24, had been widely expected and follows similar rules in place for the Olympics.

The Games come with Japan facing a new wave of virus cases and states of emergency in place in six regions.

"More stringent measures will be taken for competitions to be held in these prefectures, including no spectators," organizers said in a joint statement with local and national governments and the International Paralympic Committee.

The statement said an exception would be made to allow some school children to attend under a special program.

But organizers emphasized children would only participate with "safety measures" and "where local authorities or school administrations request this in response to the wishes of parents and others."

"We hope that we can give dreams and hopes to as many children as possible through the Games," Tokyo 2020 chief Seiko Hashimoto told reporters.

Virus cases are surging across Japan, with over 20,000 new daily infections recorded in recent days, driven by the more contagious Delta variant.

Tokyo and five other areas are currently under a state of emergency that bans alcohol sales by bars and restaurants and limits their opening hours. The measure also caps event attendance at 5,000 people, or 50% capacity, whichever is less.

The government is expected to expand emergency measures to seven more regions on Tuesday, and extend the curbs already in place until mid-September, several weeks beyond their current timeframe.

Japan's government has insisted the Paralympics will be held safely, and that it remains committed to hosting them, but it is under growing pressure over the virus.

Just 37% of Japan's population is fully vaccinated, though the initially slow rollout has sped up.

But the Delta variant has moved faster and emergency measures increasingly appear insufficient.

Around 4,400 athletes are expected to take part in the Paralympics, and like their Olympic counterparts, they will face daily testing and restrictions on their movement.

Despite the surge in virus cases in Japan during the Olympics, Games officials said there was no evidence of a link to the massive sporting event.

Cases had been rising before the Games began, and a state of emergency was already in place in Tokyo as the Olympics opened.

Olympic organizers have reported 540 positive cases among athletes, officials and media, most of them among Japan-based employees and contractors.

Another three people have tested positive within 14 days of leaving Japan, all of them media, according to organizers.

And at least 31 people associated with the Paralympic Games have tested positive so far, with other cases reported among teams that arrived early for training camps.

"While it is encouraging that the Olympic Games were delivered safely and successfully, those attending the Paralympic Games should not get complacent," he said.

"We cannot ignore the current case numbers in Japan and Tokyo, and I urge every single stakeholder for the Paralympic Games to be vigilant."

The decision to bar spectators has the backing of a majority of Japanese, according to a poll published by the Kyodo news agency earlier Monday.

A total of 64.7% of respondents said the event should be held without fans, with 19% of those surveyed saying the Games should be canceled.

Polls in the run-up to the Olympics and Paralympics consistently found Japanese opposed to holding the Games this year, but the Kyodo poll found 62.9% of respondents expressed "some degree of satisfaction" about the Olympics.

That was despite nearly 60% saying they believe the Games was a factor contributing to the recent surge in infections.