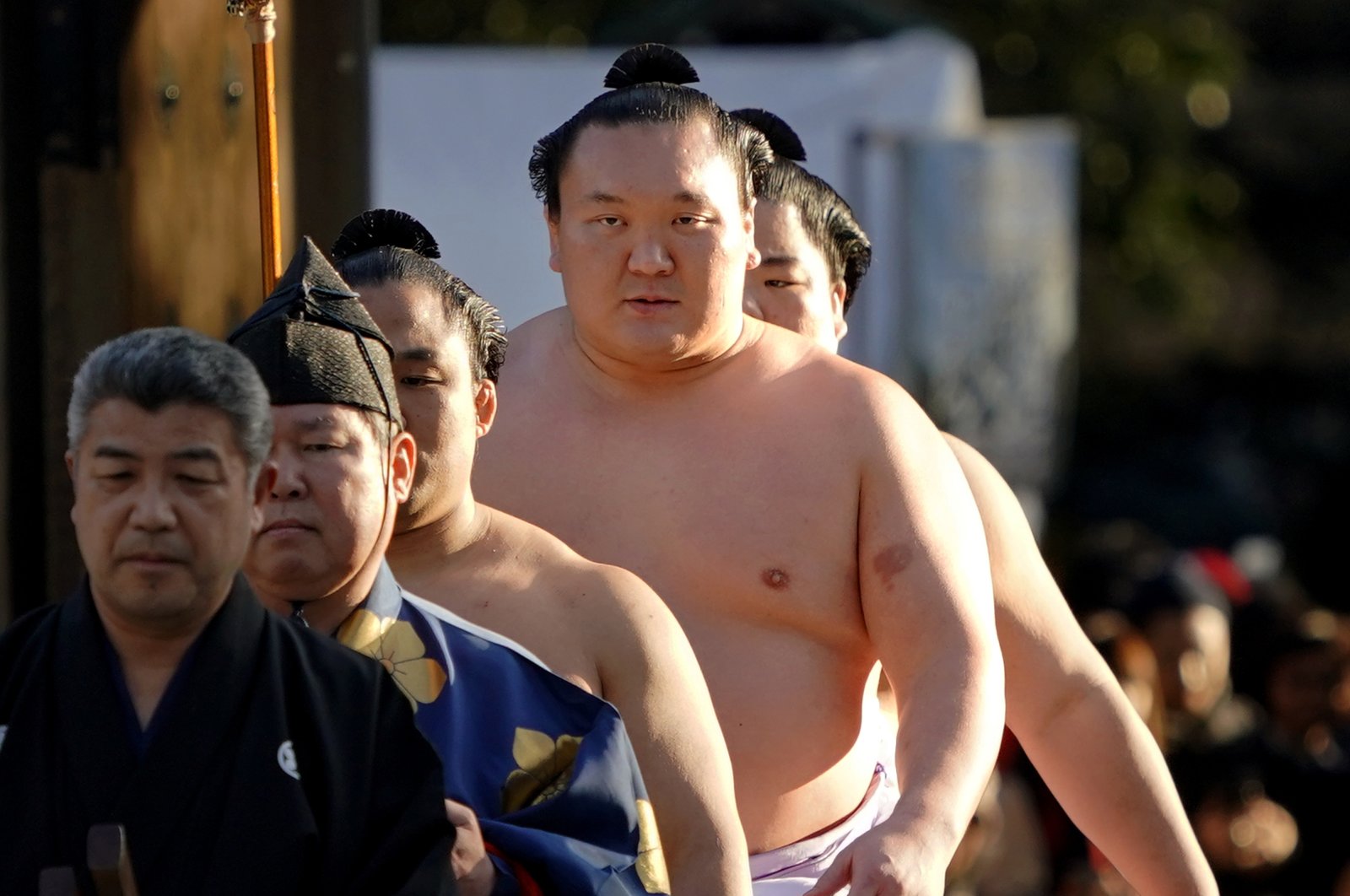 A top-ranked sumo wrestler has tested positive for the coronavirus. The Japan Sumo Association on Tuesday said the wrestler, who goes by the name of Hakuho, underwent a polymerase chain reaction (PCR) test after detecting problems with his sense of smell.

The Mongolian-born wrestler had been preparing for a tournament that begins this weekend. There was no immediate report on his exact condition. He is the first among the top-ranked sumo wrestlers in Japan to test positive for COVID-19.

Hakuho is a "yokozuna," a grand champion in sumo wrestling, and one of the best the traditional Japanese sport has ever seen. In an interview last year he pointed out that his late father was a silver medalist in wrestling for Mongolia in the 1968 Olympics. He also competed in the 1964 Tokyo Olympics.

Japan, with a population of 125 million, has managed the coronavirus pandemic relatively well, with about 3,500 deaths attributed to COVID-19. But new cases have been surging over the last several weeks and Prime Minister Yoshihide Suga has been asked to impose a "state of emergency" for Tokyo and three neighboring prefectures.