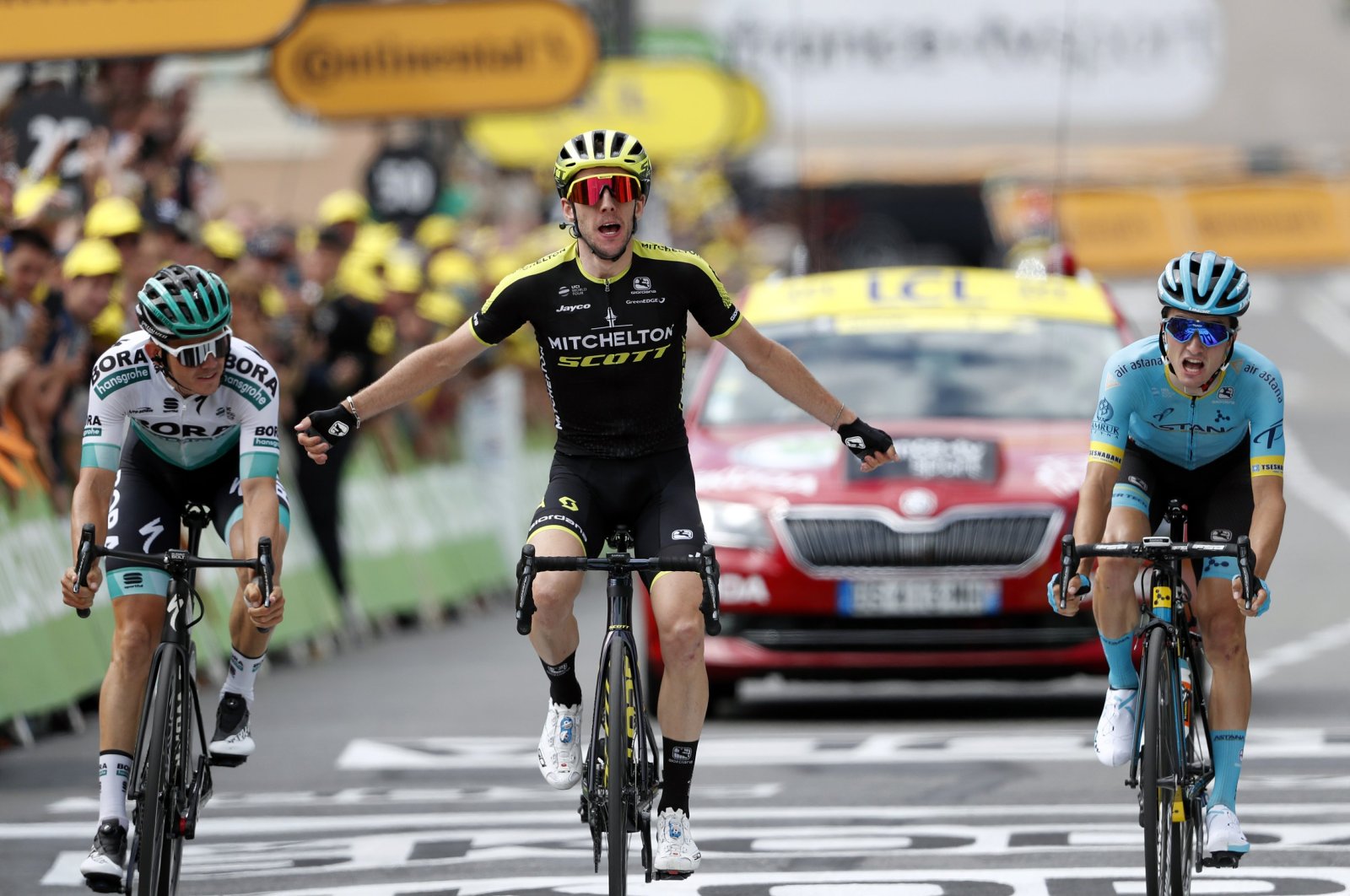 With less than three months before the Tour de France's scheduled start, the possibility of cycling's greatest show taking place remains shrouded in doubt, while the organizers have thrown up a wall of silence

No Olympics, no European Football Championship and no Wimbledon – now 2020 could be about to lose another sporting highlight: Tour de France.

The coronavirus pandemic could lead to a postponement or even a cancellation of the world's greatest cycling race, which is due to start in Nice on June 27 and finish in Paris on July 19.

France is recording around 500 deaths per day in the crisis and has imposed a strict lockdown. It is hard to imagine that in less than three months, 10 to 12 million fans from all over the world will be standing on the roadside across France.

But organizers are trying to find a way of hosting the race and have set May 15 as the deadline for a decision.

After all, "Le Tour" is not just any old sporting event, it is an important part of French culture.

Every year in July many towns are decorated completely in yellow and a visit from the French president to the route is almost a must. Nicolas Sarkozy and Francois Hollande were there while Emmanuel Macron watched at Tourmalet in 2019.

Not even the infamous doping years in the dark era of Lance Armstrong could bring the race to its knees. It is an event "of the utmost importance," Sports Minister Roxana Maracineanu said.

Only because of World War I and II did the race pause in the past.

Various possibilities are being considered for 2020. Maracineanu floated the idea of a race without spectators – similar to the Paris-Nice race in March.

"We are all motivated for the Tour, whether with or without spectators. Seen in this light, it would clearly be better than nothing," the 27-year-old told Sport Bild.

But Tour boss Christian Prudhomme has rejected the idea of a race without fans. A postponement is, therefore, more likely.

The Tour is of existential importance for many teams, with 70% to 80% of sponsorship revenue generated during the three weeks of the "Grande Boucle."

"If the Tour de France takes place, we'll get away with a black eye. The Tour is the most important event of the year, not only for us but also for our sponsors. If it takes place, you can generously overlook everything else," Ralph Denk, boss of the German racing team Bora-Hansgrohe, told dpa.

World cycling's governing body, the UCI, is facing a big puzzle in redesigning the calendar.

"We have the Tour, the Giro d'Italia (already postponed from May), the Tour of Spain and five great classics. If you can somehow fit them all in this year, the cycling year will be saved," said Denk.

There will be no racing before June 1 and the bikes will probably be stationary for longer.

According to UCI Vice-President Renato Di Rocco, there are three possible dates for the restart of the season: July 1, July 15 or Aug. 1. Riders would then be granted a 30-day preparation period which would include smaller races. Then the Tour could start, possibly in August.

But it is all ifs and maybes. A continuation of the coronavirus crisis could lead to more radical options.