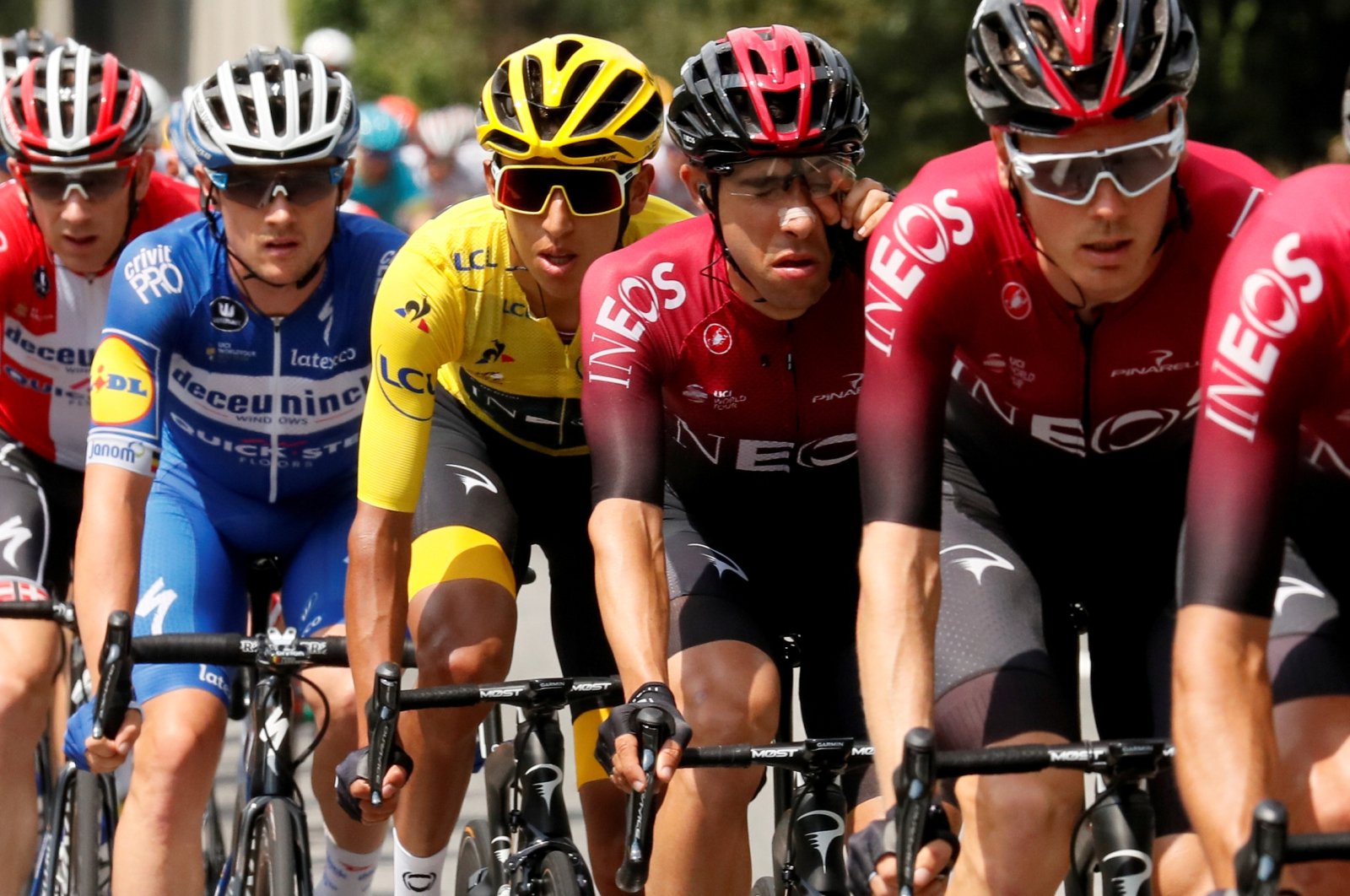 Denmark's staging of the Tour de France's start, known as the "Grand Depart," has been pushed back a year to 2022, Danish organizers said in a statement on Monday.

The Danish organization charged with planning the start of the Tour de France has come to an agreement with French Tour organizers, Amaury Sport Organization (A.S.O), to postpone hosting the first three days of the tour, it said.

The start of next year's Tour de France was last week brought forward by six days to avoid clashing with the men's road race at the rescheduled Tokyo Olympics.

The new June 26 start date of the 2021 Tour, however, created a clash for Denmark with soccer's European Championship, which is being held in cities across Europe, including Copenhagen.

The Danish start to the Tour will now be held from July 1-3, 2022, the Danish organizers said.

"I am happy that we have succeeded in securing a Danish tour start in 2022," mayor of Copenhagen and chairman of Grand Depart Copenhagen Denmark, Frank Jensen, said in a statement.

"We are many who have been looking forward to getting the Tour de France to Denmark next year, and now we, unfortunately, have to wait a little longer," Jensen said.

It was not immediately clear where next year's Tour de France would begin.