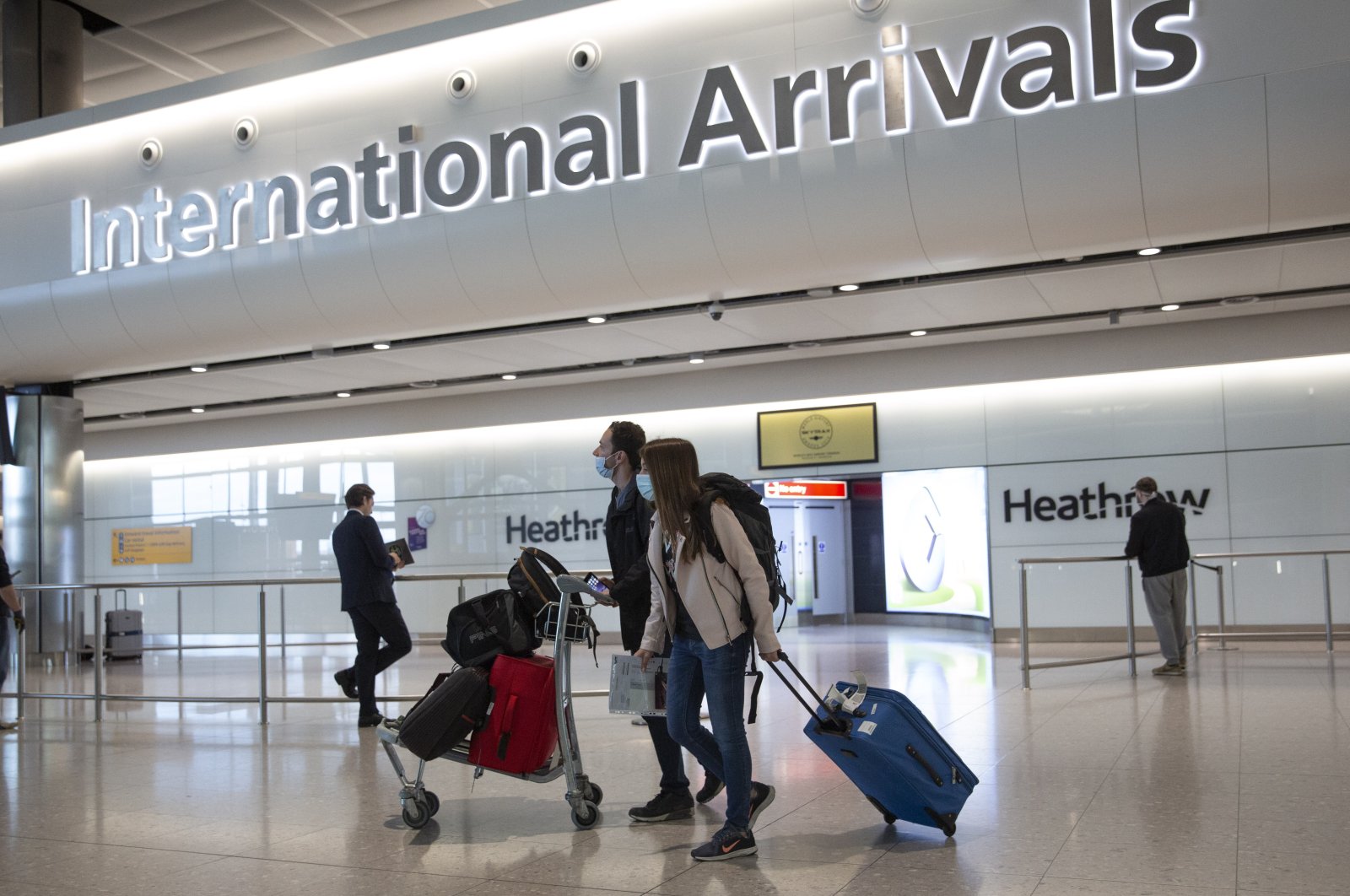 Participants in major upcoming sports events in England will be exempt from travel quarantine rules, Britain's Culture Secretary has said.

The British government announced on Friday that it would end the 14-day coronavirus quarantine for people arriving in England from more than 50 countries, including Germany, France, Spain and Italy – but not the United States.

Yet Culture Secretary Oliver Dowden said new rules will allow exemptions for people involved in sports as well as in film and television production.

"Sporting authorities, event organizers and the screen industry will need to follow Government COVID-19 secure guidance and put in place stringent protocols to ensure that they have a minimal impact on public health," the Department of Culture, Media and Sport said in a statement.

"Exempted individuals will live and work in controlled 'bubbled' environments behind closed doors."

The steps will help events such as the British Grand Prix at Silverstone, with the track staging two Formula One races this year on Aug. 2 and 9.

The exemptions, along with the creation of "corridors" for a number of countries, will also ease the way for cricket and golf and should allow Manchester City to host their Champions League last-16 home leg against Real Madrid in August.

Dowden said: "I’m very pleased that we’ve agreed exemptions from border health measures for a limited number of athletes and events staff, which means the British summer of sport is back on."