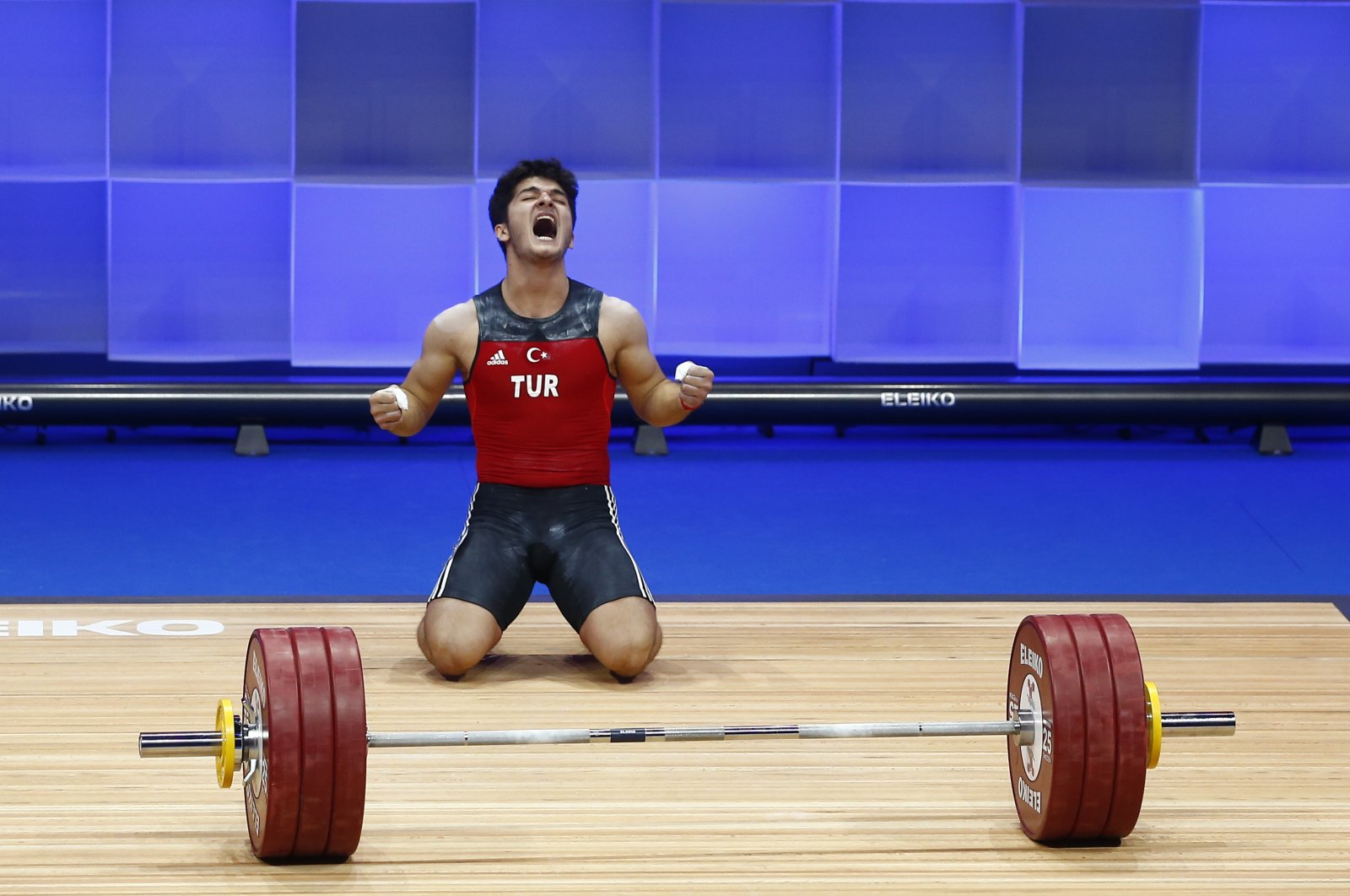 The 20-year-old first won bronze in the men's 67-kilogram weight class at the European Weightlifting Championships. He lifted 145 kilograms in snatch.

"This has been a huge, unforgettable competition for me. Can’t express my happiness in words," Özbek told Anadolu Agency (AA) after the win.

Özbek had also claimed a gold medal in the men's 69-kilogram category at the 3rd Youth Olympic Games in Buenos Aires back in 2018.