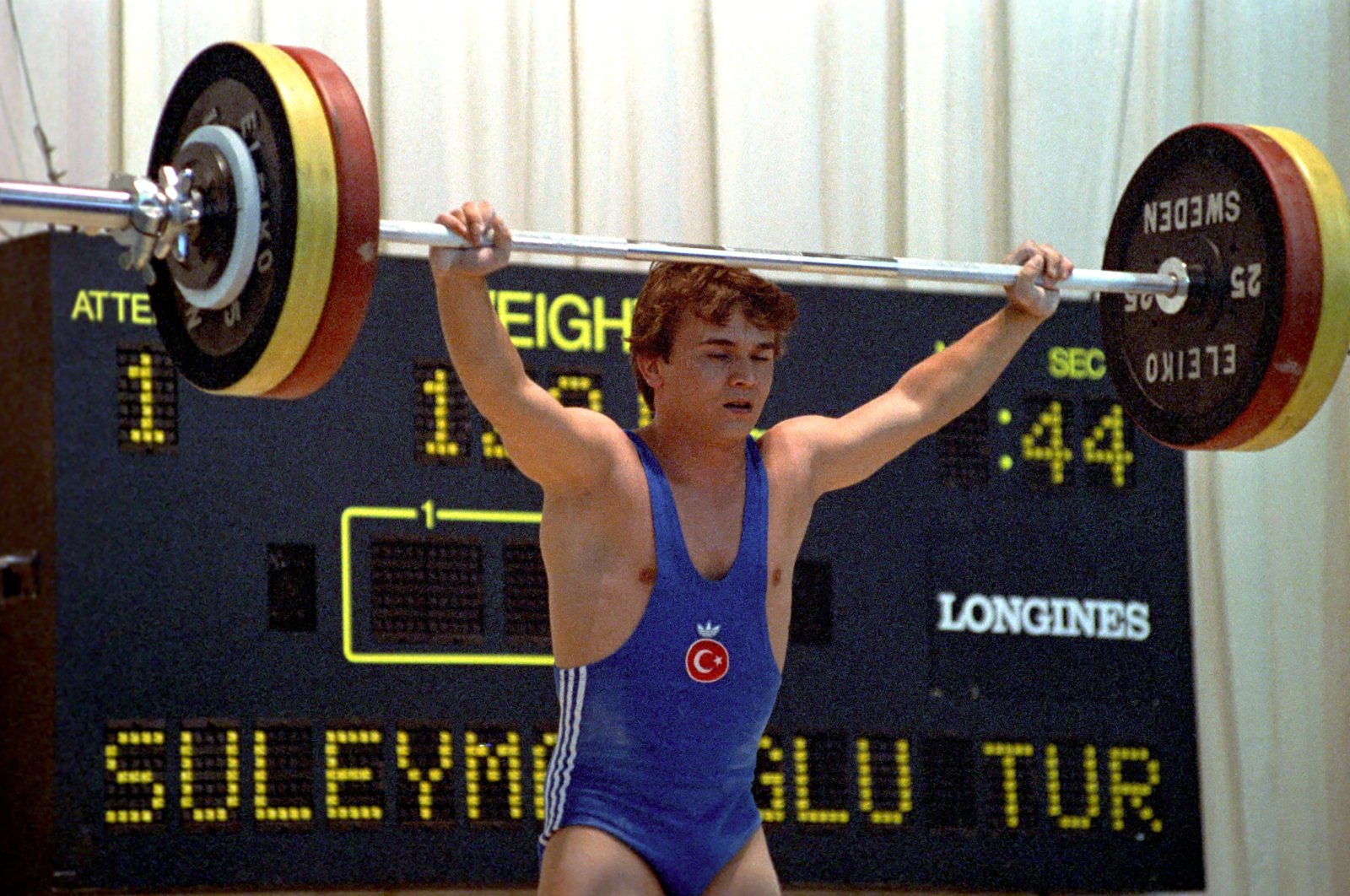 Turkey on Thursday marked the fourth anniversary of the death of Turkish weightlifting legend Naim Süleymanoğlu, with a commemoration ceremony at his grave in Istanbul.

Born with Turkish roots in the southern Bulgarian province of Kardzhali in 1967, Süleymanoğlu set a lifting record of 190 kilograms (419 pounds) in the clean and jerk in the 1988 Olympics. Although he set his first world record when he was 16, he could not enter the 1984 Olympics because Bulgaria joined the Soviet boycott of the Los Angeles games. He was picked as the world's best weightlifter in 1984, 1985 and 1986, while he was competing for Bulgaria.

In 1986, he took shelter in the Turkish Embassy in Australia after the Weightlifting World Cup in Melbourne, seeking to escape pressures in Bulgaria. The 1980s witnessed Bulgarian oppression against the country's Turkish minority, forcing them to adopt Slavic names and prohibiting their language, and Süleymanoğlu defected to Turkey in protest. The Communist regime in Bulgaria forced Turks to run away to neighboring Turkey.

It was in this period that the Bulgarian government changed Süleymanoğlu's name, without his consent, to Naum Shalamanov. He was airlifted to Turkey's capital Ankara from Australia by Turkish Prime Minister Turgut Özal in a secret operation.

Once the World Cup in Melbourne ended, Süleymanoğlu risked his life but managed to escape from the Bulgarian camp with the help of the Turkish government. He took a Turkish jet to fly to London first, and then to Ankara. The Turkish government paid Bulgaria $1 million to have Süleymanoğlu compete for Turkey in the 1988 Olympics, and Bulgaria allowed him to represent Turkey in international competitions. He was featured on the cover of the world-renowned Time magazine on Jan. 3, 1988 issue over his successful performance in the Seoul Games.

Years after quitting sports, Süleymanoğlu died of liver failure at the age of 50 on Nov. 18, 2017.