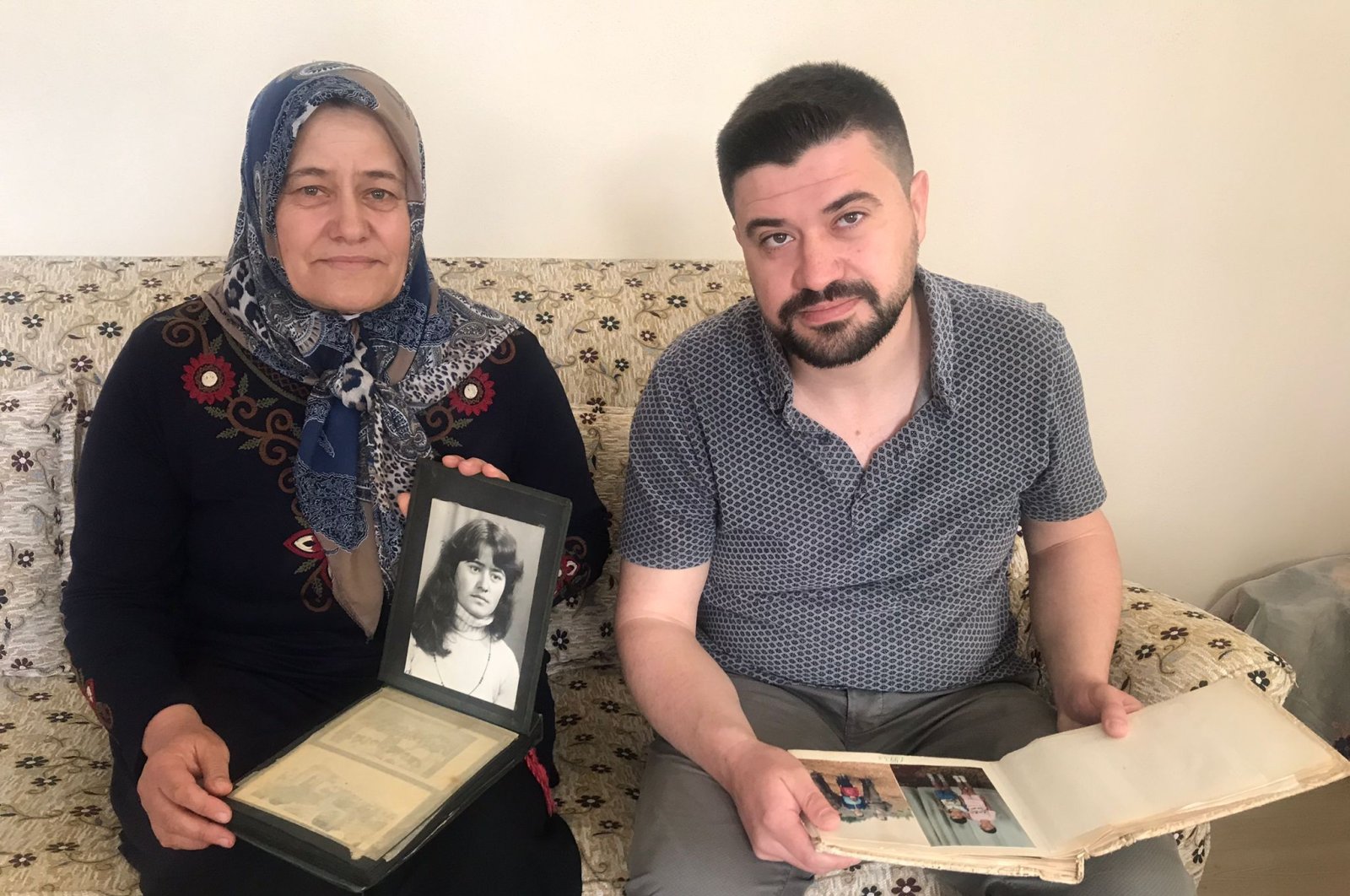 Saturday will mark 32 years since Bulgaria "opened" its borders with Turkey for its Turkish community, letting them go after years of assimilation policies. Some 350,000 Turks (more than 360,000, according to some sources), natives of the Balkan country since Ottoman times, found themselves back where their ancestors were born and relief from the oppressive regime of Bulgaria, which sought to erase their ethnic identity. The oppression, symbolized in the struggles of world champion weightlifter Naim Süleymanoğlu, forced them to set up new lives in a country they had bonded with but had little ties other than a shared identity.

Şefiye Aslantürk, 66, vividly remembers the ordeal they faced under the Communist regime in the 1980s. Now settled in the northwestern province of Sakarya, Aslantürk says they had not faced discrimination up until 1985, the year when a campaign targeting their community began that forced them to change their Muslim and Turkish identities. “All people were equal before that. When we were forced to change our names, it became apparent that there was discrimination,” she told Anadolu Agency (AA) on Wednesday. “Suddenly, our neighbors grew distant. They were afraid of being near us. We were afraid too. This continued until 1989 and we finally came to Turkey,” she recalled.

In the '80s, under dictator Todor Zhivkov, Bulgaria, in a bid to create a “homogenous” country in line with its Communist ideals, launched a campaign to end all distinctive ethnic features of the community, from giving new “Bulgarian” names to Turks to banning their centuries-old customs and worst of all for many, banning speaking Turkish in public. This “Process of Revival,” as described by the regime, continued with the closure of mosques. The Turkish community had little means of resistance, except sporadic protests. In 1989, what was termed as the largest migration of people in Europe after World War II began with those fleeing the regime’s oppression heading to Turkey.

“We left everything behind and left Bulgaria with two suitcases only. They had given us 24 hours to leave Bulgaria,” Aslantürk said.

Selim Dönmez, now 70, who migrated to Sakarya in 1989, said they were “essentially deported” from Bulgaria. “Soldiers took us to a forest for our deportation. We did not know which country we would send. It was only after a walk in the forest that we found out that we were heading to Turkey,” he recounted. “We felt like strangers when we came here. After all, we had an old community in Bulgaria and Turkey was like a wholly another country for us. But we are grateful to Turkey for opening doors for us. If it weren’t for them, it would be like the situation in Bosnia-Herzegovina,” he said.

Erdin Günaydın was a high school student when the “process” began. “My mother refused to sign a document for name change and she was beaten. She was hospitalized in intensive care for three days. She almost died and still suffers from the fallout of that beating. They tried to have her sign it again while she was at the hospital, but she refused again. After she was discharged, our relatives convinced her to sign it, to escape from this cruelty. She did and her name was changed from Nefiye to Neda. It was difficult days for her. We cared for her as she was bed-ridden at home for eight months,” he recalled. Günaydın said everything associated with being a Turk was banned, including a traditional baggy dress worn by elderly women. “You were not allowed to speak Turkish and even to laugh at jokes in Turkish. It was really weird,” he said.

“We felt crushed but resisted. We had Turkish blood and this kept us standing up against them. I have always been proud of being a Turk and this bothered them,” Günaydın added. He said he always had a love for Turkey and got emotional when he has seen Turkish flags and a banner reading “Welcome to Turkey” when he crossed the border. “Things changed now and we regained our confidence. Now, we are able to travel back to Bulgaria and they cannot call us with Bulgarian names,” he said.

Hatice Özdemir said she was not allowed to leave the hospital after giving birth to her daughter when she refused to give her a Bulgarian-sounding name. “I had to call her Severine and they forced me to take the name Christina,” she recalled. Özdemir tried to dodge the restrictions on the community, but the regime always caught up with them. “We used to wear şalvar (a type of baggy trousers traditionally worn by Turks), but they came to the field where we were picking crops and cut them below the knee,” she recounted. She says she fled whenever officials came to force her to sign papers for name change, before they caught up with her at the hospital. She said she was not deported at first, but she was planning to go to Turkey. Finally, she left with a tourist visa and her husband and two children were still in Bulgaria. The father arranged a stowaway train trip for the two children months after Hatice settled and later, himself came to Turkey with a tourist visa.