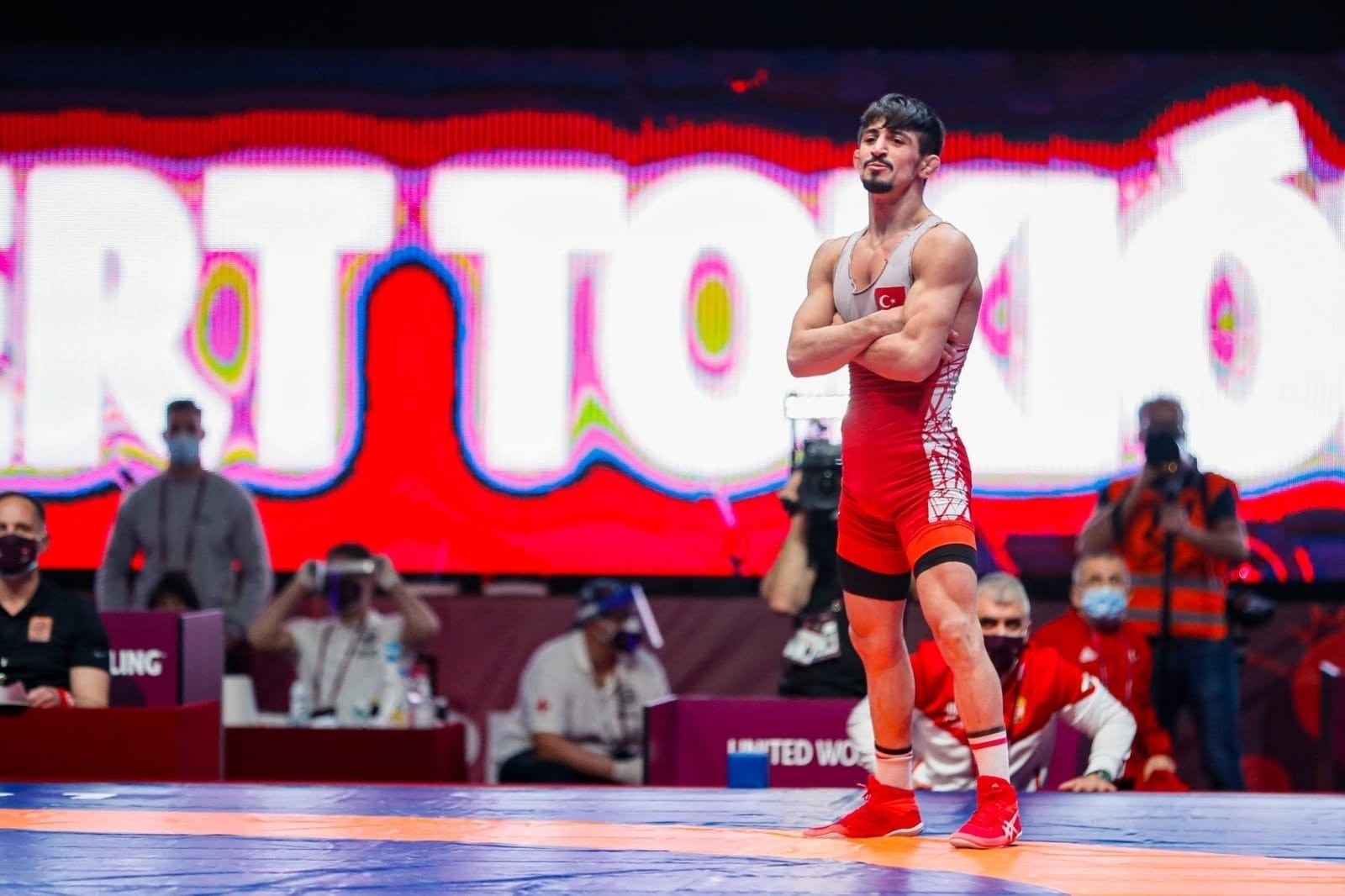 The Turkish Olympic Committee (TMOK) confirmed on Twitter that Kamal clinched his Tokyo quota after beating his Hungarian opponent Erik Torba 5-4 in the Greco-Roman 60-kilogram semifinal in the European Olympic Qualifier.

Kamal made it to the final of the Olympic qualifiers in Hungary to reserve his place in Tokyo.

Demirhan defeated France's Julie Martine Sabatie 5-1 in the women's 50-kilogram weight class to qualify for the final in the European Olympic Games Qualifier in Budapest.

Osman Göçen and Süleyman Karadeniz also confirmed their tickets to the Tokyo 2020 Olympics on Thursday.

Delayed due to the novel coronavirus pandemic, the 2020 Olympics are scheduled to be held in the Japanese capital from July 23 to Aug. 8.