UFC 249 called off after pressure from broadcaster 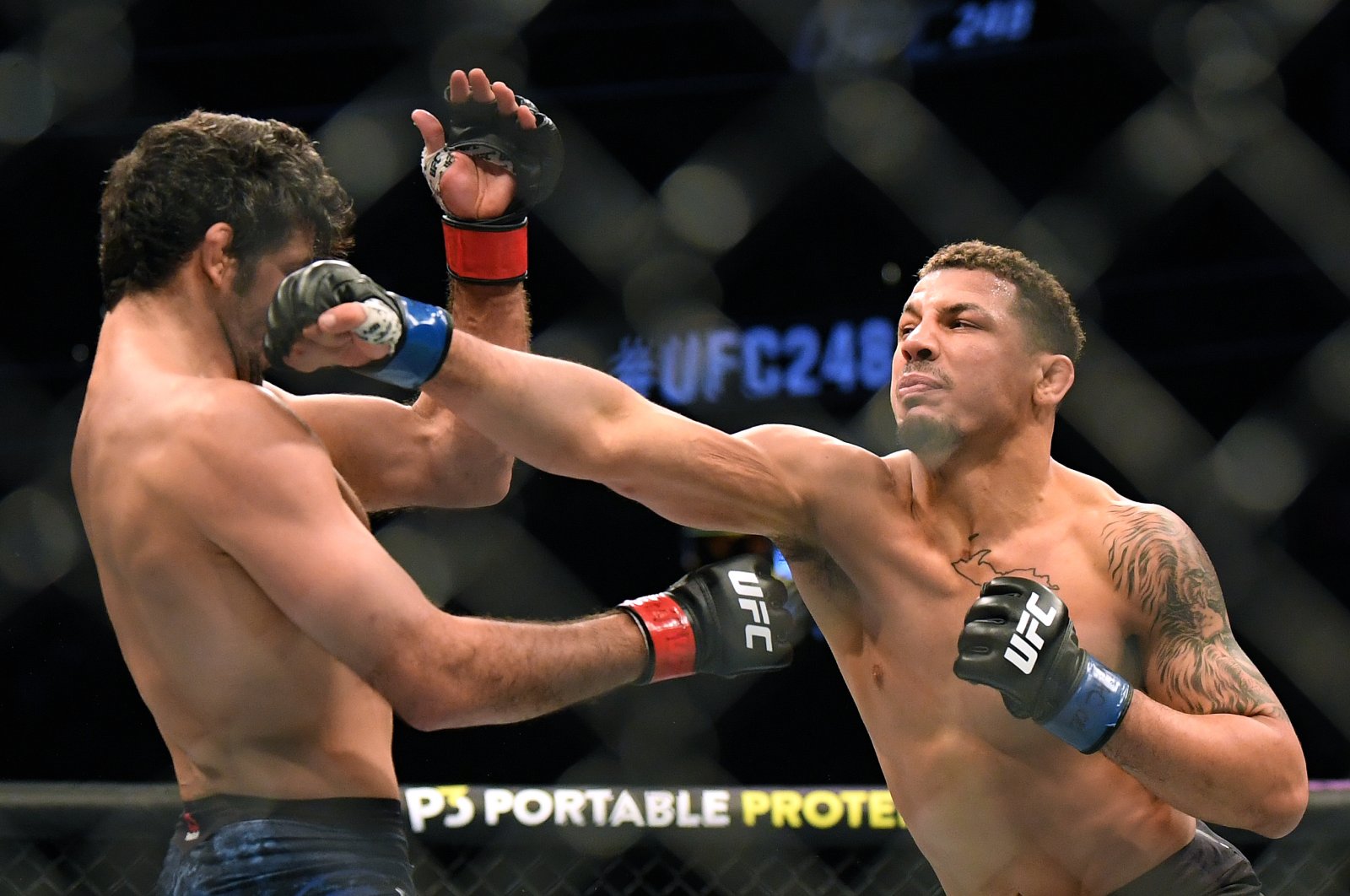 After defiantly vowing for weeks to maintain a regular schedule of fights while the rest of the sports world halted, White announced the decision to cease competition on ESPN, the UFC's broadcast partner.

UFC 249 was scheduled for April 18 on ESPN Plus pay-per-view, and White planned to follow it with weekly fight cards from Tachi Palace Hotel & Casino on tribal land in California's Central Valley.

White's frustration with the decision was obvious after he had repeatedly vowed to fight on amid mixed public opinion. The UFC boss still remained upbeat, vowing to be “the first sport back” after the pandemic eases.

“Our relationship and partnership with ESPN has been an incredible one,” White said. “The powers that be there asked me to stand down and not do this event next Saturday. We were ready to go, and ... Tachi Palace has had our back this whole time, has stood their ground and was willing to do this fight,” White said.

White announced the cancellation shortly after U.S. Sen. Dianne Feinstein issued a statement urging the mixed martial arts promotion to reconsider its plan. A few hours earlier, former strawweight champion Rose Namajunas dropped out of her co-main event bout at UFC 249 after two deaths in her family related to the pandemic.

White never publicly disclosed the location of the upcoming fight cards until he announced their cancellation, likely to avoid the scrutiny that arrived shortly after the location was reported in MMA media over the weekend.

The UFC planned to stage the fights in an empty arena owned by the Santa Rosa Indian Community of the Tachi Yokut Tribe. Tribal land isn’t subject to the state government’s shelter-in-place order, and Tachi Palace has a long history of hosting combat sports events in Lemoore, California, about 40 miles south of Fresno.

“This event would involve dozens of individuals flying to California and driving to a casino for a purpose no one can honestly claim is essential,” Feinstein wrote. “At best this event ties up medical resources and sends a message that shelter-in-place orders can be flouted. At worst, participants and support staff could carry the virus back to their home communities and increase its spread.”

Although White's plan to keep his fighters employed was ultimately thwarted, he vowed to minimize the economic disruption of the pandemic for UFC fighters and employees. White and former owners Lorenzo and Frank Fertitta sold the UFC to Endeavor for an estimated $4 billion in 2016.

“All of my fighters that are under contract with me, I want them to feel safe,” White said. "Take time with your families and enjoy this time. Don’t worry about the financial part of this. You’re going to get the fights on your contract, and I’m going to make things right with the people who were willing to step up and fight next weekend. I’m going to take care of as many people as I possibly can.

White also addressed the UFC's employees: “Nobody is getting laid off at the UFC. Everybody is good.”