US sports shutdown due to coronavirus pandemic will cost $12 billion: Report 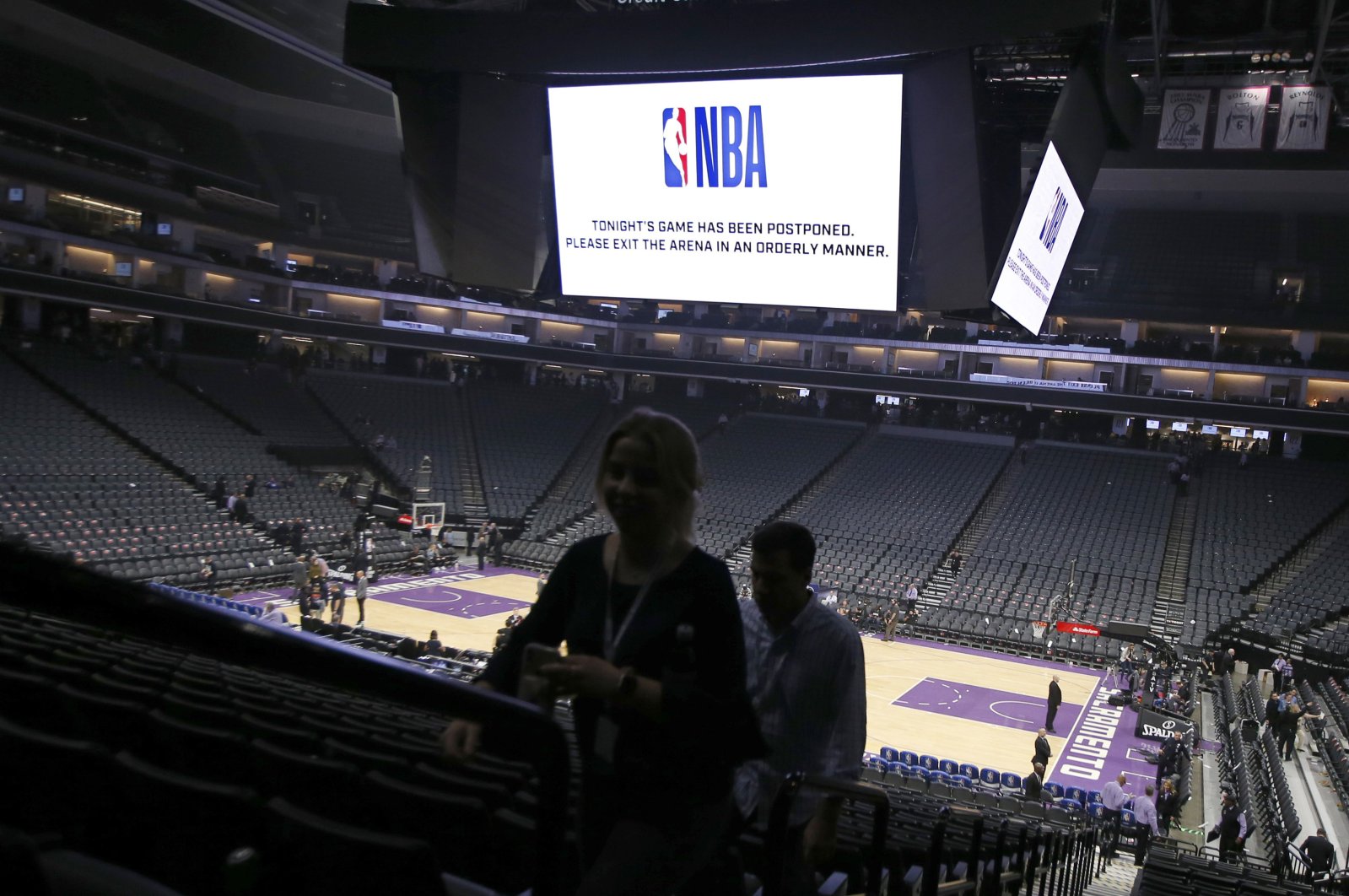 Fans leave the Golden 1 Center after a NBA basketball game was postponed at the last minute over an "abundance of caution" after a player tested positive for the coronavirus, Sacramento, United States, Wednesday, March 11, 2020. (AP Photo)
by French Press Agency - AFP May 01, 2020 8:55 pm
RECOMMENDED

The $100 billion United States sports landscape will lose $12 billion in revenue due to the coronavirus shutdown, ESPN reported Friday, with deeper cuts if NFL and college gridiron games are wiped out.

Analysis of the magnitude of business losses includes superstar salaries to pay for stadium workers, but it might be a conservative estimate because it does not include outdoor recreational sport, gambling or such individual sports as golf, tennis and NASCAR, the most popular form of U.S. auto racing.

And those figures assume Major League Baseball and Major League Soccer can finish half of their scheduled seasons with spectators while the NBA and the National Hockey League cancel the unfinished part of their regular seasons and stage playoff games without spectators with youth sports resuming in July.

None of that is assured given the stay-at-home orders remaining in place over most of the nation as a result of the deadly virus that has killed more than 63,000 people in the U.S. and infected more than 1 million.

"As an economist, you stand back, you look at the carnage that's taking place — dumbfounded, awestruck, mind-numbing. All of those phrases, they're all relevant because we just have never seen anything on this scale," Rishe told ESPN.

Figures include $3.25 billion that would have been spent by spectators on pro sports plus $371 million of income for stadium and arena workers and $2.2 billion in U.S. television rights fees.

A NFL wipe out would cost more than $11.5 billion in television revenue while 65 major collegiate American football programs receive about $4 billion in TV money, about half the income that finances all athletic department budgets.

There are 3 million jobs nationwide that depend upon sports, from ushers and guards to scouts and trainers, according to the report.

Rishe said that should MLB play without spectators for half a season for its 162-games-a-team schedule, over $2 billion more in game-day fan spending would be lost.