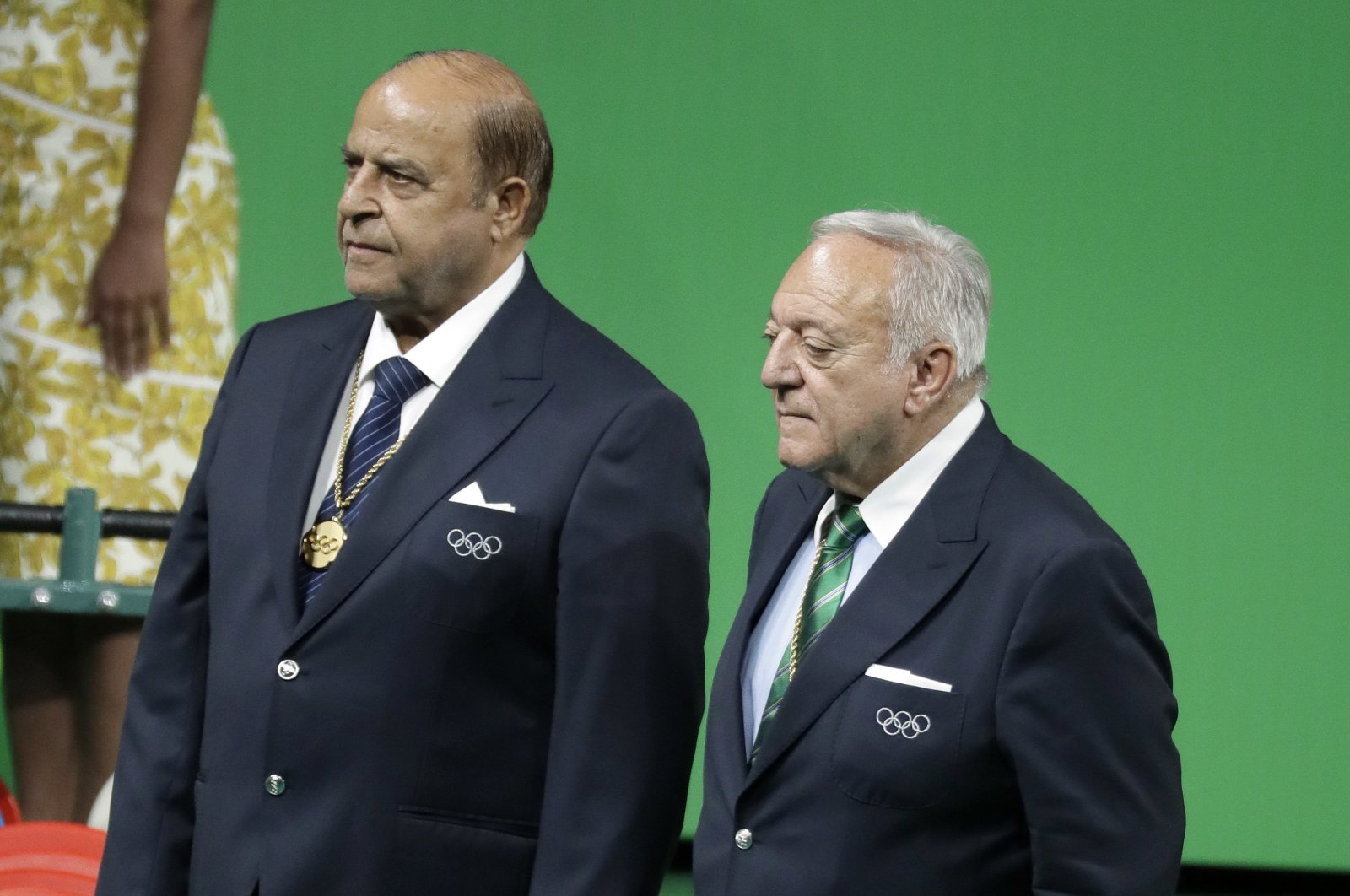 Tamas Ajan has resigned as president of the International Weightlifting Federation (IWF) while an investigation into alleged corruption is ongoing, the governing body said in a statement Wednesday.

Ajan, from Hungary, had been at the IWF since 1976, serving 24 years as general secretary and 20 as president.

“I offered the best of my life to our beloved sport," the 81-year-old Ajan said in the statement posted on the IWF website.

"When health circumstances related to the pandemic allow, holding elections would enable a new generation to start work as soon as possible on ensuring a bright future for the sport we love," he said.

"We can now begin the work of determining a fresh path toward achieving the full potential of our sport," she said after Ajan’s resignation, which was accepted at a board meeting that lasted most of Wednesday.

Papandrea, a former international lifter for the United States, is the first woman to lead the IWF, which has existed under different names since 1920 and has had only two presidents since 1972 – Ajan and the Austrian Gottfried Schoedl, who died this week aged 95.

Ajan has repeatedly denied allegations made in a German TV documentary, "Lord of the Lifters," that was broadcast by ARD on Jan. 5.

Richard McLaren, the Canadian law professor whose report on the Russian doping scandal led to the World Anti-Doping Agency recommending Russia be banned from the 2016 Olympic Games, is leading the team that is carrying out an independent investigation.

Ajan stepped aside as IWF president in the last week of January, initially for 90 days. He said then that the allegations against him were "not supported by the relevant documentation or by people involved in the relevant decisions."

In March, Papandrea’s tenure was extended by the IWF board until mid-June.

“The IWF thanks Tamas Ajan for more than four decades of service to weightlifting, and most notably for his work in recent years to ensure an anti-doping program which meets the standards of the IOC (International Olympic Committee) and WADA (World Anti-Doping Agency) is in place," Papandrea said.