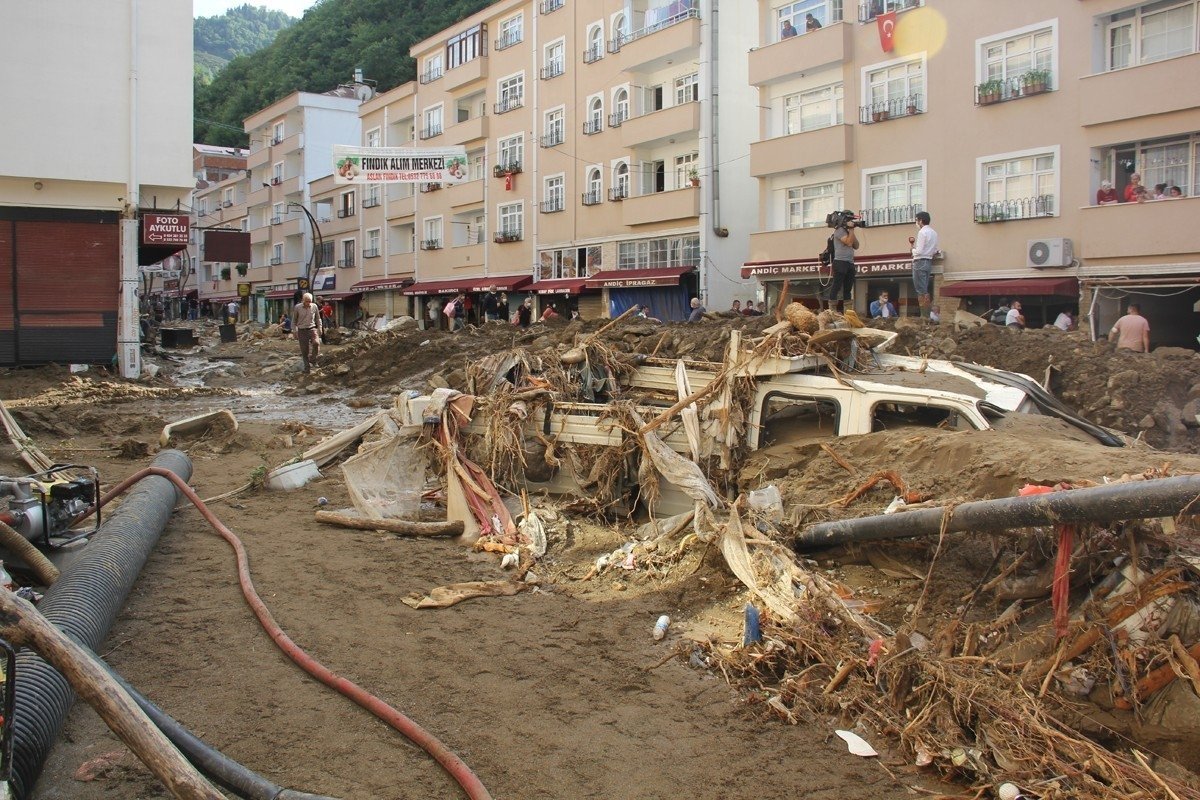 The ongoing COVID-19 pandemic may be the most extraordinary catastrophe Turkey faced last year but 2020 also had more than its fair share of disasters. Official data by Turkish State Meteorological Services (TSMS) show that it was a year with the highest number of “meteorological disasters” since 1940. A total of 984 weather disasters swept the country, and the most common was heavy rainfall and associated floods with 297 cases, followed by 262 incidences of severe storms.

Climate change is the main culprit in the unprecedented rise. The phenomenon also changes the length and impact of disasters, while previously unseen or rarely seen extreme weather incidents are slowly becoming commonplace.

Disasters were most common in summer, in June in particular. Heavy rainfall and floods, lightning strikes and hail storms were more common in June, while severe storms were prevalent most in February.