4 FETÖ suspects nabbed while fleeing to Greece from Turkey 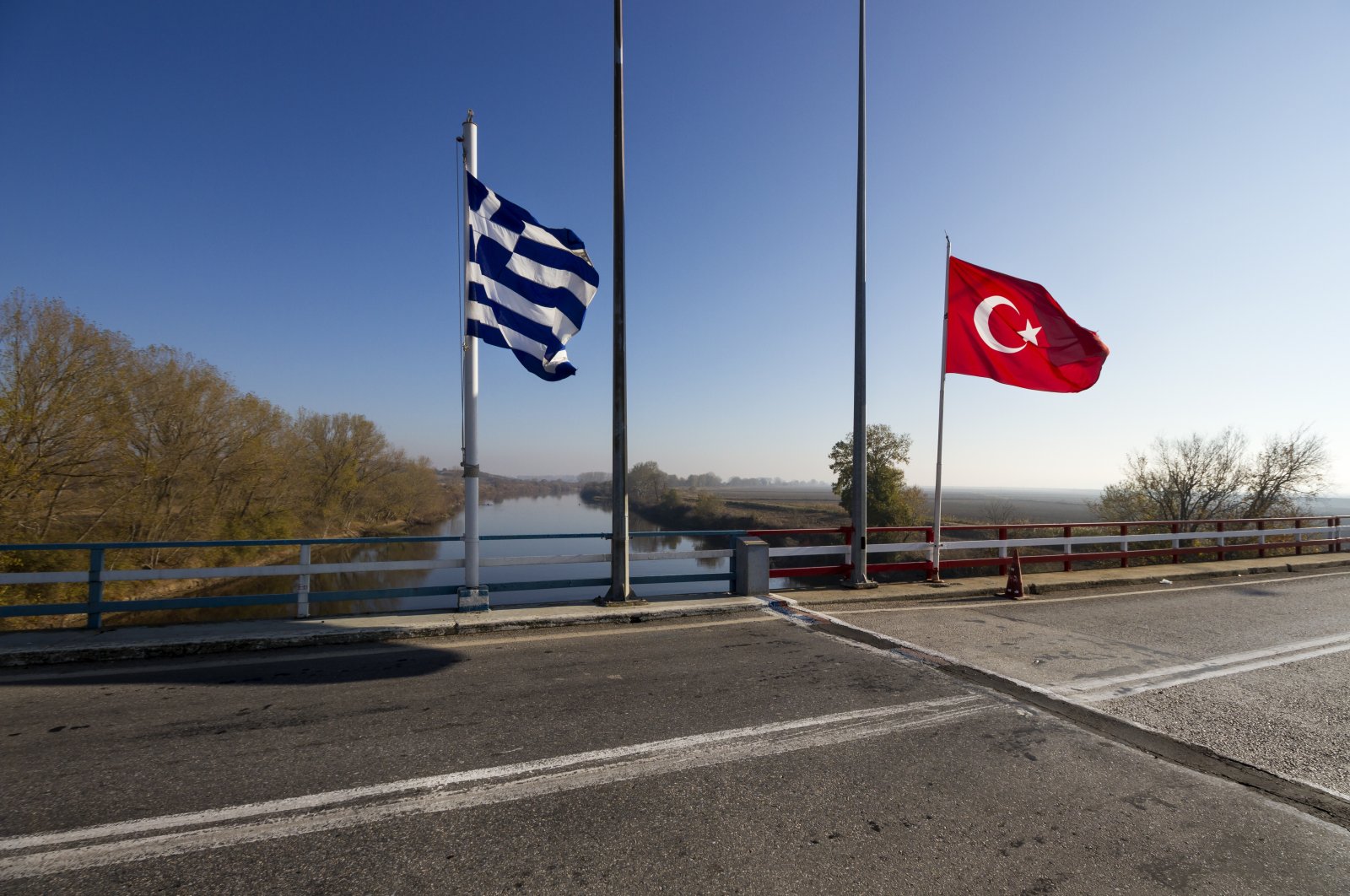 FETÖ members usually prefer the border with Greece to get into Europe, which became a haven for the group after their coup attempt in 2016 in Turkey. (Shutterstock Photo)
by Daily Sabah with AA Mar 14, 2021 3:32 pm
RECOMMENDED

Four people accused of being linked to the Gülenist Terror Group (FETÖ) were arrested near the Turkish border with Greece while trying to flee to the European country on Sunday. The suspects, who were facing trial for membership of the group responsible for the 2016 coup attempt, were captured by police in Adasarhanlı, a village in the northwestern province of Edirne close to the border. All were remanded into custody.

Over 8,000 FETÖ members have crossed into Greece in the past three years, and Turkey has criticized the country for ignoring Ankara’s calls for international cooperation against the terrorist group. Turkey has repeatedly accused Greece of being a haven for terrorists who committed crimes against Turks. Athens recently angered Ankara over a string of asylum decisions and the release of terrorist suspects wanted by Ankara. Apart from FETÖ, Greece has been criticized for harboring members of far-left terrorist groups. Greek courts previously ordered the release of members of the Revolutionary People’s Liberation Party-Front (DHKP-C), which is recognized as a terrorist group by the EU and the U.S.

The number of FETÖ members hoping to cross into Greece increased following the July 15, 2016 coup attempt, which killed 251 people and injured nearly 2,200 others. FETÖ was behind the coup attempt, which was carried out by its infiltrators in the Turkish Armed Forces (TSK). Following the attempt, eight soldiers, including two commanders, four captains and two sergeants, escaped to Greece after hijacking a military helicopter and landed in Greece's Alexandroupolis. Following their landing, the eight suspected FETÖ members asked for asylum from Greek authorities. Greece has rejected Turkey's extradition request for the eight soldiers.