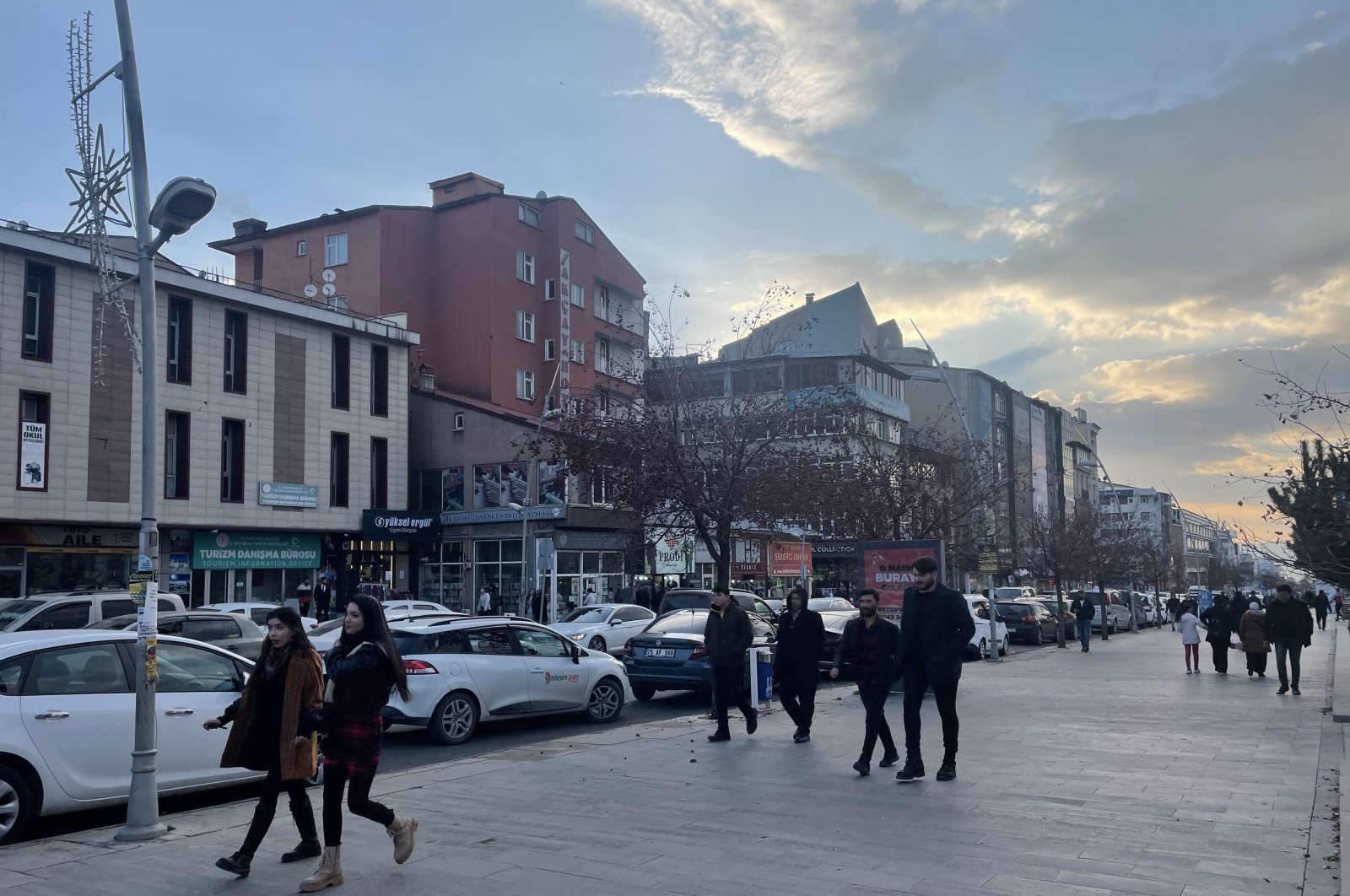 An earthquake of 5.1 magnitude was reported in the Köprüköy district of Erzurum province in eastern Turkey on Friday, the Disaster and Emergency Management Presidency (AFAD) announced. No casualties or damage have been reported yet.

The earthquake, occurring at 3:40 p.m. local time, took place at a depth of 6.9 kilometers (4.3 miles) according to initial reports in the Turkish media and felt in other provinces in the region, including Ağrı to the east and Diyarbakır to the south.

It was the second earthquake higher than a magnitude of 5.0 in two days. On Wednesday, a 5.3 magnitude earthquake, also at 3:40 p.m., hit the northern province of Düzce and was felt as far as Istanbul, some 215 kilometers (133 miles) west of the Black Sea province.

Erzurum Mayor Mehmet Sekmen told A Haber broadcaster that the walls of several one-story houses near the epicenter collapsed but there were no further damages or casualties. The earthquake also triggered a landslide on a road connecting Köprüköy to Hınıs. Television footage showed large chunks of rocks scattered across the road, which was closed to traffic by authorities.

Though less inclined to earthquakes compared to other provinces in the country, Erzurum has had its fair share of deadly tremors in the past. The last major earthquake occurred in Aşkale district in 2004. The 5.6 magnitude earthquake killed 9 people. However, the deadliest disaster hit the province in 1983, when a 6.6 magnitude earthquake claimed at least 1,155 lives.

Like elsewhere in the country, eastern Anatolia sits on a series of fault lines. In 2011, a 7.2 magnitude earthquake, deadliest in the region in recent memory, killed 604 people in the province of Van.