6 die after drinking bootleg, homemade alcohol in 1 week in Turkey 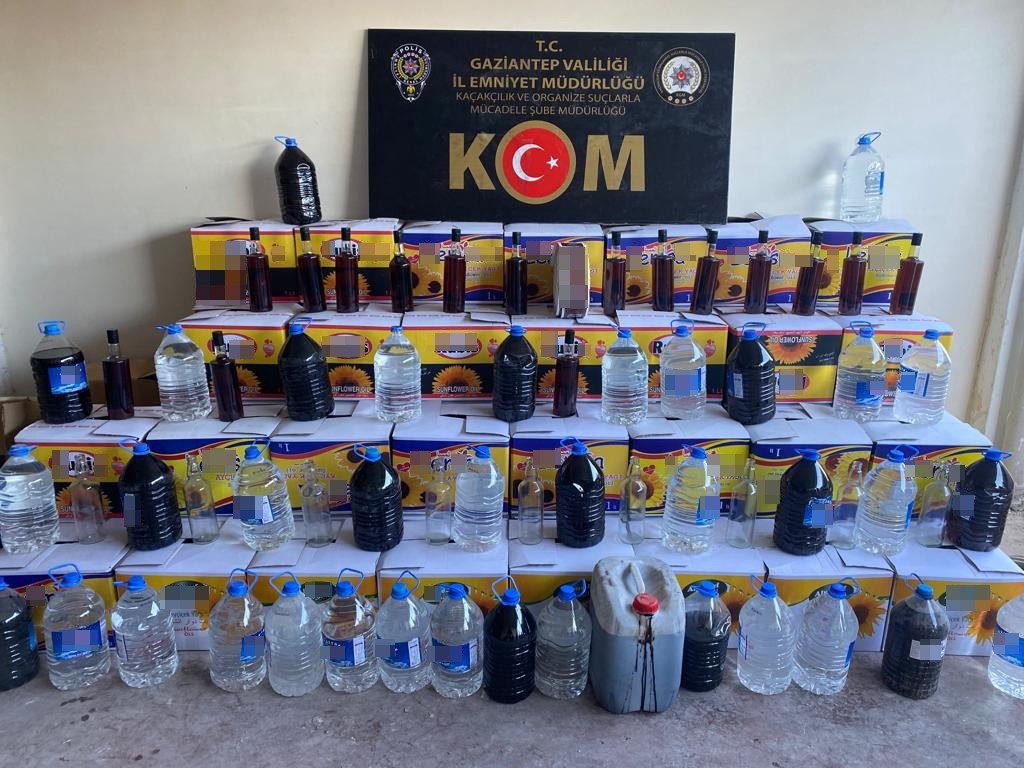 With three more deaths in the southern province of Kahramanmaraş, the number of people who have died after drinking bootleg alcohol and of home-brewed alcohol poisoning across Turkey rose to six on Monday. Four others are being treated at hospitals. The fatalities come at a time of intensified inspections against bootleg alcoholic drinks and ahead of new year celebrations where alcohol consumption significantly increases in the country.

The three victims who died in Kahramanmaraş were between the ages of 55 and 71. They were among the seven hospitalized in the central province and in the Elbistan district for alcohol poisoning on Monday. Three others are intensive care, and police have launched an investigation into the deaths. Two more deaths were reported in northwestern Yalova province's Çınarcık district. Two friends, 56 and 66, were found dead on Monday morning after drinking together on Sunday. Media outlets reported that the two men distilled alcoholic drinks together; however, police have not disclosed the exact cause of death.

In the Manavgat district of the Mediterranean province of Antalya, a victim was hospitalized after drinking bootleg liquor. Police detained two suspects who distilled and sold the drink to the victim, who remains in intensive care. In a raid of one of the suspect's residences, police found 12 liters of bootleg alcohol.

Also on Monday, security sources announced that K.A., a university student from Turkmenistan who was found dead in his home last Thursday, died after drinking bootleg alcohol.

Bootleg alcohol has claimed scores of lives in the past two years, something associated with proliferation of fake drink sellers, amid skyrocketing alcohol prices. Experts also warn against home-brewed drinks by amateurs, which thrive thanks to how-to videos on social media, something, again, linked to high prices. Security forces have stepped up inspections and operations in recent weeks and seized thousands of liters of bootleg liquor in nationwide operations.