9, including contractors, detained over buildings collapsed by earthquake in western Turkey 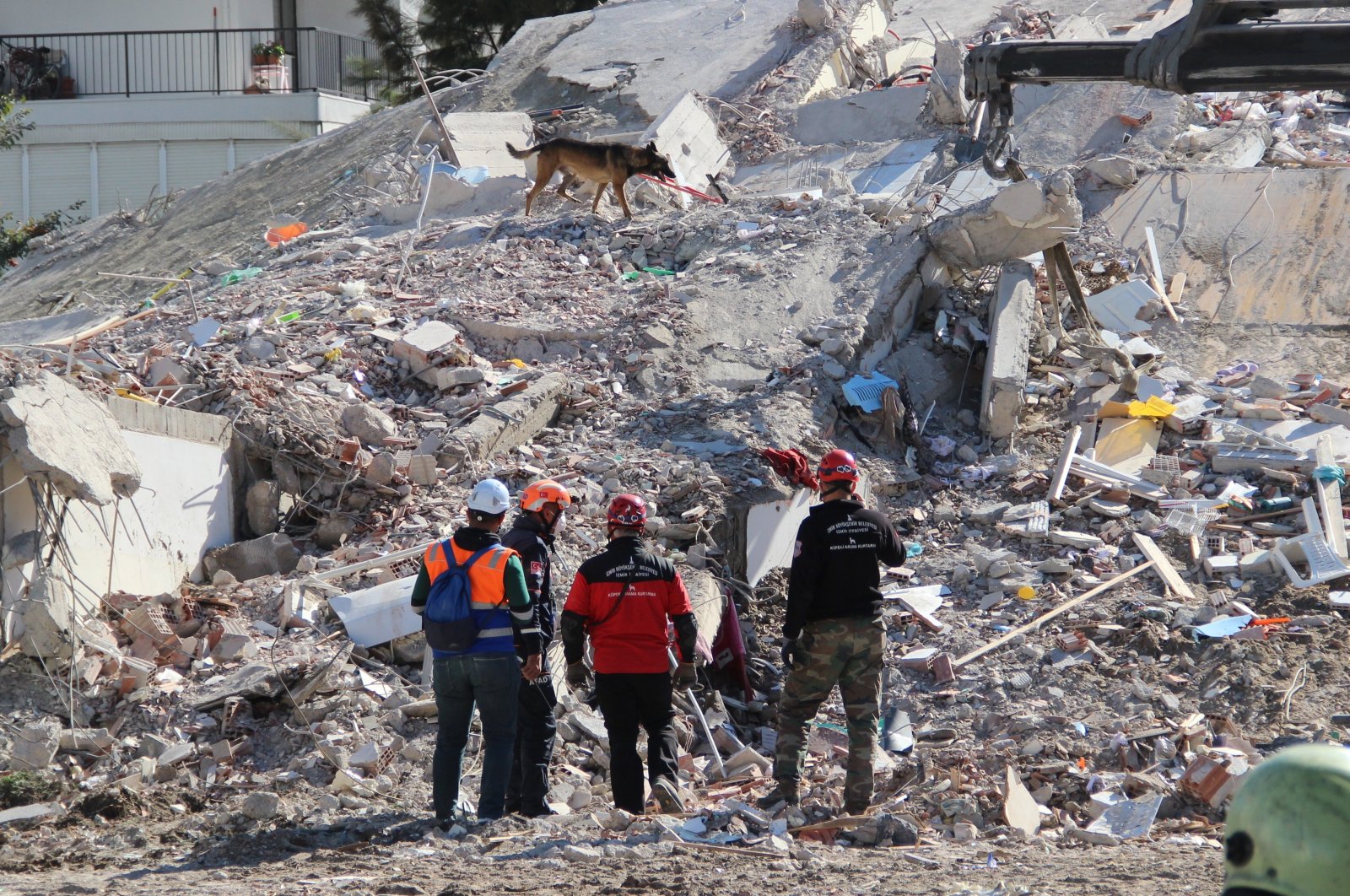 Izmir's Chief Prosecutor’s Office announced on Monday that nine people had been detained in connection with building collapses in the western province following Friday's earthquake that killed 91 people.

More than a dozen buildings collapsed with many other damaged by the 6.6 magnitude earthquake. Media outlets blamed the collapses on poor construction. Prosecutors said detention warrants were issued for 11 suspects and a manhunt was underway for two others.

Construction contractors are among those detained for the buildings' collapse as well as engineers responsible for inspecting the buildings and ensuring they adhere to construction regulations.

While some of the buildings that collapsed in the disaster were reinforced against temblors, the majority were built in the 1990s before regulations requiring sturdier construction against earthquakes came into effect.