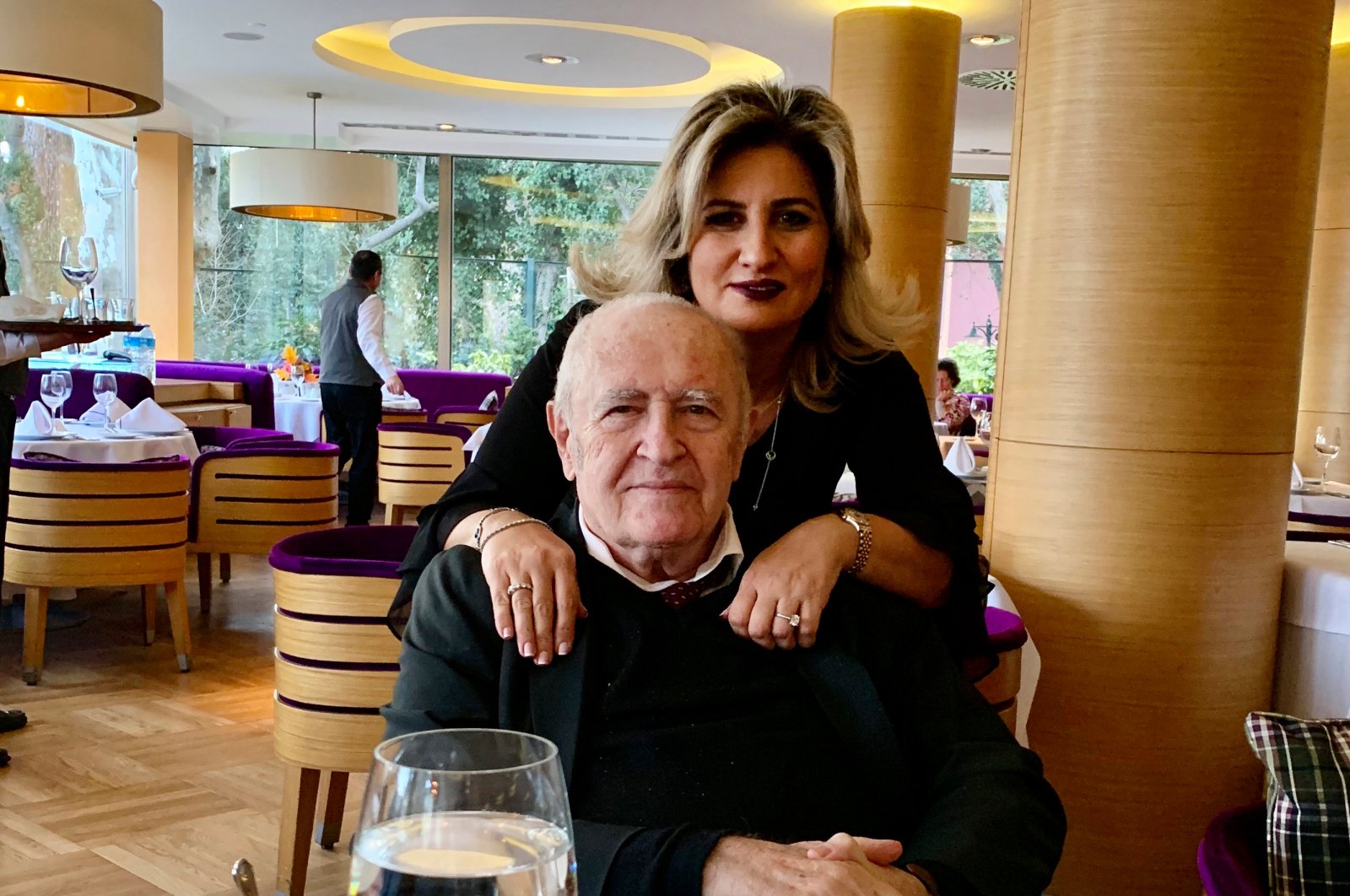 Dr. Murat Dilmener sometimes bent hospital rules in Istanbul to ensure patients without health insurance got the treatment they needed. He frequently saw poor residents of the city for free at his private clinic and persuaded more affluent ones to sponsor medical student scholarships.

His charity and compassion would inspire Turkish newspapers to dub Dilmener the "Robin Hood of the medical profession” and earn the professor and practicing physician the admiration of thousands of patients and students. But they also landed him in trouble.

Dilmener died of COVID-19 on May 3. His family thinks the 78-year-old infectious diseases specialist acquired the coronavirus tending to another one of the patients he could not turn away. The team that treated him included former students who were devastated they could not save his life.

"He was at the front line of the fight against infections, but he succumbed to an infection," said Dr. Haluk Eraksoy, Dilmener’s former assistant and the current head of infectious diseases at the hospital where his late mentor had worked. "This was very unsettling for us.”

Following in Robin Hood's footsteps with a stethoscope instead of a bow and arrow was not easy.

In 2004, Dilmener and other doctors were investigated for allegedly causing the Istanbul Medical Faculty Hospital financial losses by unlawfully treating patients who had neither social security coverage nor certificates proving destitution that were required at the time.

Dilmener was ordered to pay TL 500,000 (equivalent to $73,000 today) in restitution – a colossal amount for a Turkish family at the time. The case dragged on for a decade before an appeals court eventually ruled in his favor.

A 2006 article in Turkey’s Hürriyet newspaper quoted Dilmener as saying the patients at issue "were in such a hopeless situation that we treated some of them for free, in line with our Hippocratic Oaths.”

It was a stressful time for his family. The youngest of his three children, son Caner Dilmener, 32, recalls asking his mother how they would manage to pay the hospital. His father, a quiet man of few words, remained calm.

Dilmener was convinced he was in the right and defended himself at court hearings. If anything, he was annoyed the restitution case took up precious time he could "effectively” use treating patients, Caner said.

Years later, Dilmener would feel vindicated when Turkey overhauled its health care system to provide the universal access and health coverage he had strongly championed.

Dilmener retired from hospital work in 2008 but continued to treat patients at his clinic. His family thinks he was infected with the coronavirus on March 16, a day when he had not planned to go to the clinic but did because his assistant told him three patients made appointments.

One of those patients displayed COVID-19 symptoms. After Dilmener was hospitalized, his son and wife of nearly 48 years, Lale, tested positive for the coronavirus. They recovered, while Dilmener spent 36 days on a ventilator and died.

"He didn’t reject any patients during his life,” Caner said. "You cannot find any single person who could talk any negative word about my dad. His students loved him. His patients adored him. His family loved him dearly."

Dilmener was born in 1941 in Mardin, near Turkey’s southern border with Syria. He was a member of the tiny Christian, Syriac community, whose ancestral home stretches over parts of Syria, Iraq and Turkey. He and Lale, a Syriac from Aleppo, met in 1969 at the funeral of the Syriac Orthodox bishop of Mardin.

Dilmener remained committed to his community and visited Mardin frequently despite a fear of flying. He saw fellow Syriac Christians at a temporary clinic he set up in his family’s villa overlooking the plains of Mesopotamia.

Members of the Syriac community looked up to Dilmener, who found himself trying to resolve disputes and mend broken marriages in the unofficial role of community elder. The people of Mardin regarded Dilmener as their "saint,” recalled Eraksoy, the former assistant.

It was the same in Istanbul, where lines formed outside Dilmener's office, and the doctor was so busy he "never had five minutes to spare for a chat,” Eraksoy said.

Another former student is taking over Dilmener's private clinic.

"He taught us how to be human,” Eraksoy said.

"He was the Dr. House of Turkey, solving cases that no one else could. He never gave importance to money and always helped the needy people. He was named ‘Robin Hood’ or ‘the doctor of poor people,”’ Caner said.

"Professor Dilmener was a person who embraced every patient who came to him," Erdoğan said, "using all means available and with sincerity.”

Caner wishes his father could have been at the dedication ceremony.

"I’m sure he was watching us from above the clouds and he was smiling," the doctor's son said. "He loved his country, and he loved serving his country.”