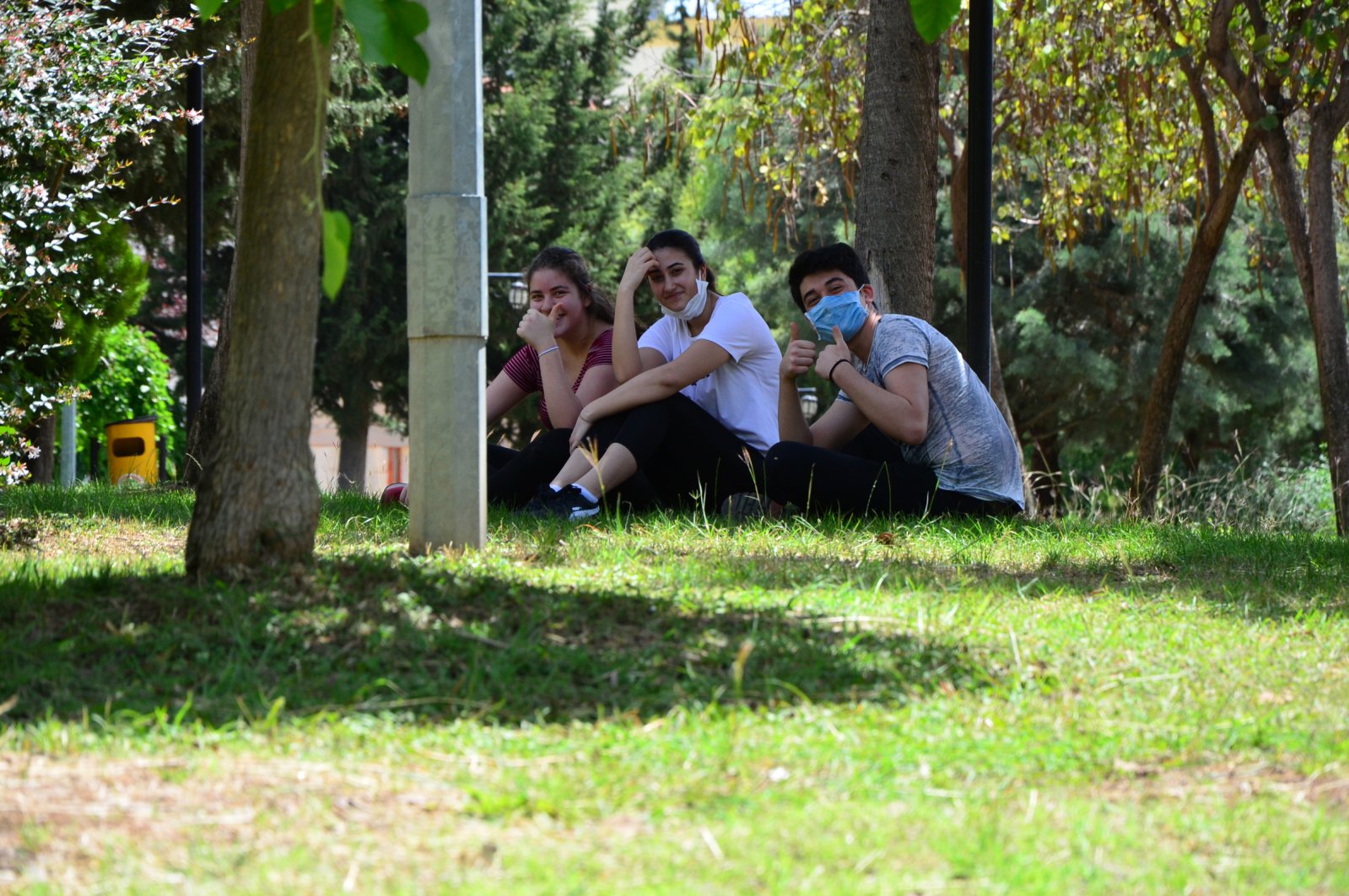 Turkey’s Youth and Sports Day on May 19, which is normally celebrated with large events, will join a long list of activities affected by the pandemic.

The country, however, found novel ways to mark the occasion, which celebrates the youth and commemorates the first step in Turkey’s War of Independence more than a century ago.

Among them is a virtual run, which replaces the original running events held every year across the country. Starting Monday night, national athletes, celebrities and running fans across the country will join a 19-hour, 19-minute “remembrance run” at home. Ultra-marathon runner Aykut Çelikbaş will initiate the run organized by the Turkish Athletics Federation and Ministry of Youth and Sports. Athletes running at home, from Ramil Guliyev and Eda Tuğsuz to Yasmani Copello Escobar, will join runners from 12 countries and 64 cities jogging inside their homes. The athletes’ run will be broadcast live online.

Virtual or digital runs will continue throughout the week. Runners are required to apply online in categories of 1.9, 5, 10 and 19 kilometers or a 19-minute run or speed walk to record their activity.

A nationwide online chess tournament will also be held on the occasion.

The COVID-19 pandemic forced Turkey to cancel festivals and other crowded events, but the government and the public turned to other means to mark the days. Last month’s National Sovereignty and Children’s Day was similarly marked at home for millions instead of at open-air events.

Public gatherings are banned in the country, while a curfew for those under 20 or above the age of 65 is in place. The majority of the population is in self-isolation as well.

May 19 is a national holiday and its full name is the Commemoration of Atatürk, Youth and Sports Day. It originally marks the date Mustafa Kemal Atatürk, founder of modern Turkey, arrived in the northern city of Samsun in 1919 to drum up support for his fight for the country’s independence amid the imminent collapse of the Ottoman Empire.

Since 1938, the day originally dedicated to the War of Independence has also been celebrated as Youth and Sports Day, much to the chagrin of the youth, who would reluctantly take to stadiums across the country to perform bizarre feats, such as human pyramids, in scenes which critics described as reminiscent of North Korean national celebrations. In recent years, however, gymnastic feats have largely been scaled down, and sporting events such as races have replaced them in most parts of the country.