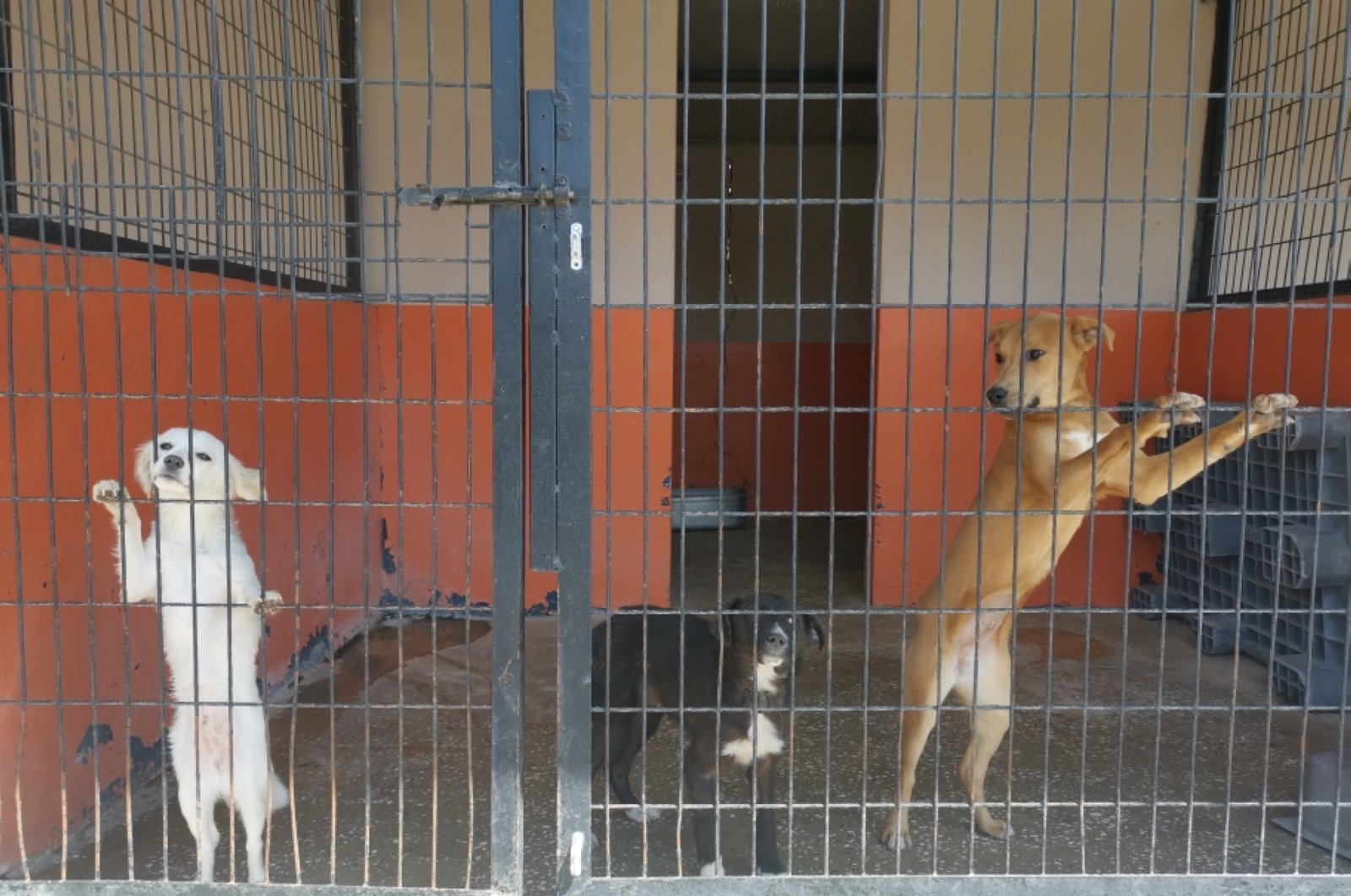 Just like the coronavirus, rumors spread fast. More and more people are abandoning their pets based on unproven claims that the virus can spread to human beings from animals.

Professor Murat Arslan, head of the Istanbul Chamber of Veterinarians, said they received a barrage of reports of abandoned animals. “People abandon cats, dogs, even their birds while there is no scientific evidence that they can infect humans,” he told Demirören News Agency (DHA) on Friday.

Abandoned pets face an unclear future on the streets as stray animals. Curfews and other restrictions against the pandemic mean they cannot be fed by humans as regularly as they were before the outbreak. The closure of shops, restaurants and similar venues where they often took shelter and found food also adds challenges to daily life for the stray animals. Arslan said their chamber and other organizations are mobilized to pick up those animals and accommodate them in shelters. “These are animals accustomed to life at home, and life on the street is problematic for them,” he said, warning that abandonment also affects the mental health of the animals.