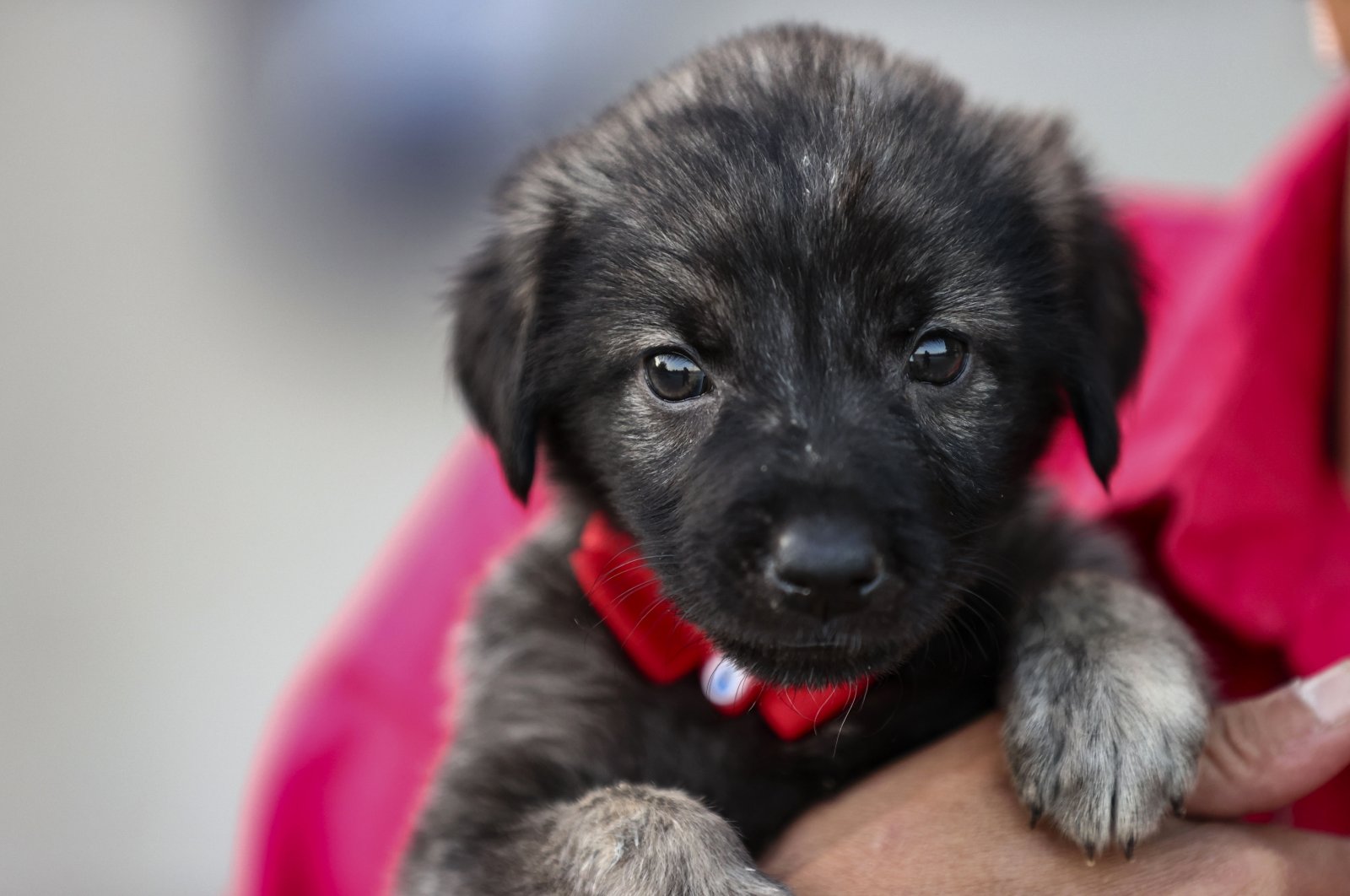 Animal survivors of forest fires and floods, which gripped Turkey last month and in August, are being provided shelter by volunteers after receiving treatment for their injuries

Across Turkey, forest fires have claimed at least eight lives, while floods have killed 82 since the last week of July. Deaths among livestock and stray animals are believed to be much higher.

Defenseless animals with nowhere to go as the fires and floodwaters took over towns and villages sustained smoke inhalation and physical injuries. Both during the disasters and in their aftermath, volunteers mobilized to save the injured animals.

Weeks later, animals cling to life again, although far from their forests and streets. In the northwestern province of Bursa, a farm exclusively set up for traumatized animals is the new shelter for animals injured in fires that raged in Antalya province.

The “Retired Animals Farm” was already housing animals, focusing on those saved from torture or dumped by their owners due to old age. The Animal Rights Federation (HAYTAP) coordinates the resettlement of animal survivors on the farm.

Survivors range from the lambs to bulls, goats and donkeys. All were purchased from their owners or donated to the farm where they will spend the rest of their lives without having to worry about being slaughtered in the future or traumatic experiences such as the forest fire.

Volunteers have been active in areas hit by forest fires in Antalya and neighboring Muğla province throughout the catastrophic chain of blazes that began in the last week of July. Vets founded field hospitals in two provinces.

For 20 days, animals were treated there for third-degree burns and other injuries. This week, they were transported to the farm in Bursa’s Nilüfer district. “Ahmet,” a badly injured bull, was among them who fled his owner who was trying to save him amid the panic in the middle of fast-spreading flames.

Treatment of the animals who had not recovered from their injuries will continue on the farm. Utku Yılmaz, a vet on the farm, says they worked to collect as many animals as possible in wildfire-hit areas. “We found some on our own and others were brought to us. Eight vets worked in Antalya, and nearly 100 volunteers aided them to save the animals,” he told Demirören News Agency (DHA) on Thursday. Mahmut Emin, another vet, says most animals survived burns, and the treatment process continued for some. “Some underwent surgeries and others are mostly recovered. Traumatized animals are back to eating and drinking properly,” he said.

A volunteer in the capital Ankara is also offering a new home for animals affected by floods in the Black Sea region earlier this month. Mehmet Akçay took 19 dogs, including 11 puppies to Ankara from the Ayancık district of the northern province of Sinop which was devastated by raging floodwaters. Akçay, who cares for nearly 100 stray dogs in his shelter, decided to reach out to the animals saved from floods.

The business owner runs a shelter sprawling across an 8-acre land in Gölbaşı district and sent three vehicles to Sinop to bring in the dogs. “I set up this shelter six years ago to give them a place for stray animals. They are cared for here and put up for adoption but only for places like apartment buildings and workplaces where they can be cared by multiple people instead of families who may abandon them. When I heard about stray animals affected by floods, I decided to help,” he told Anadolu Agency (AA) on Thursday. He said animals were staying at a construction site when the floods hit, and a local animal lover saved them, though many others died in the floods. “We arranged their accommodation here, and they will now stay here until their deaths,” he said.

Like in fire-hit areas, volunteers work to save and treat animals in flood-hit towns. Bozkurt district of Kastamonu province, where the majority of victims perished in the flood disaster, hosts a mobile vet clinic. The clinic was converted from a vehicle used for sterilization of stray animals before the floods. Volunteering vets attend to animals injured in the catastrophe at the clinic, be they stray animals or pets. Adil Aygün, a volunteer vet, traveled from Kastamonu’s Cide town to Bozkurt to help the animals. “We treat injured animals and care for animals who escaped uninjured. We vaccinate and feed those in need,” he told AA.

Muhammed Görsoy and his friend brought two kittens to the clinic that they found in Ilişi, a village hit by floods. “We heard meowing under two wooden boards (tore apart by floodwaters). We waited for hours to see if their mother would come, but it didn't show up. We picked them and cleaned the mud stuck on them,” Görsoy said. “We brought them here to check their health and will adopt them,” he said.