Bootleg alcohol kills 26 in Turkey in a week 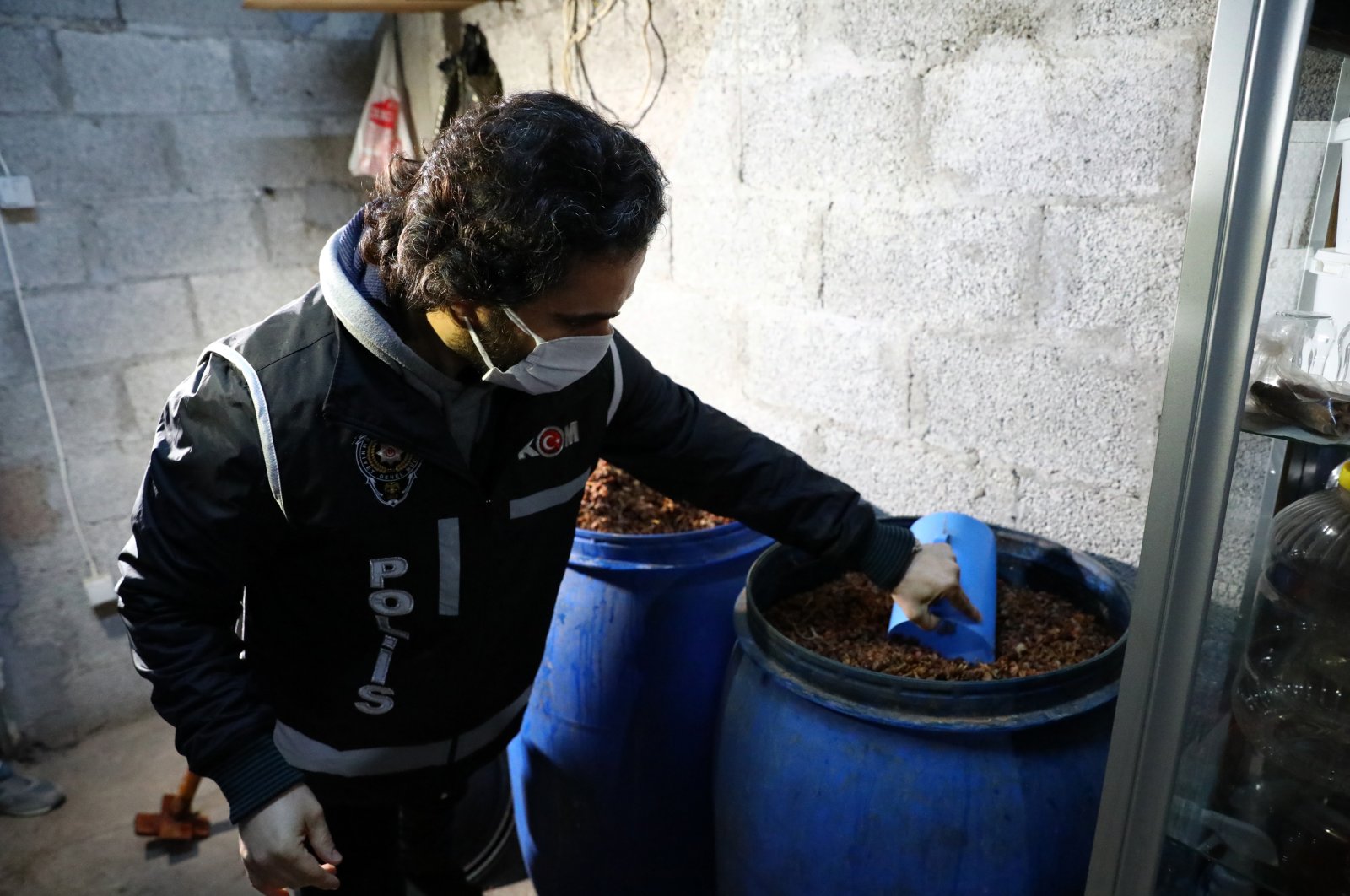 A new "pandemic" has manifested itself in Turkey as more people seek cheaper booze, although it means resorting to illegal purchases, often with deadly consequences.

At least 26 people died in Turkey this week after drinking a bad batch of bootleg alcohol, as production soars owing to high taxes. The victims were from different provinces, but news reports show the root cause is invariably same: miscalculating the amount of toxicity that resulted in hospitalization among amateur brewers and ended in multiple deaths. Others either lost their sight or died when they drank the bootleg liquor they purchased from illegal sellers, including legal dealers who secretly offer cheap drinks they either produce themselves or buy from third parties.

Istanbul had the highest casualties, with seven deaths over the past couple of days, while at least four people died in the provinces of Gaziantep and Kahramanmaraş in southern Turkey. Scores of others are still being treated while some among them have permanently lost sight due to poisoning.

Though no official figures are available, the majority of deaths are blamed on bootleg rakı, an alcoholic drink made of anise and grapes. Rakı prices rose as high as $16.50 (TL 250) per liter this year. Drinkers increasingly turn to bootleg alcohol mixed with methanol, which is more toxic and used for industrial purposes, instead of ethanol, which is usually used for human consumption.

More than 40 people died of bootleg liquor consumption in less than a week in Turkey toward the end of 2020.