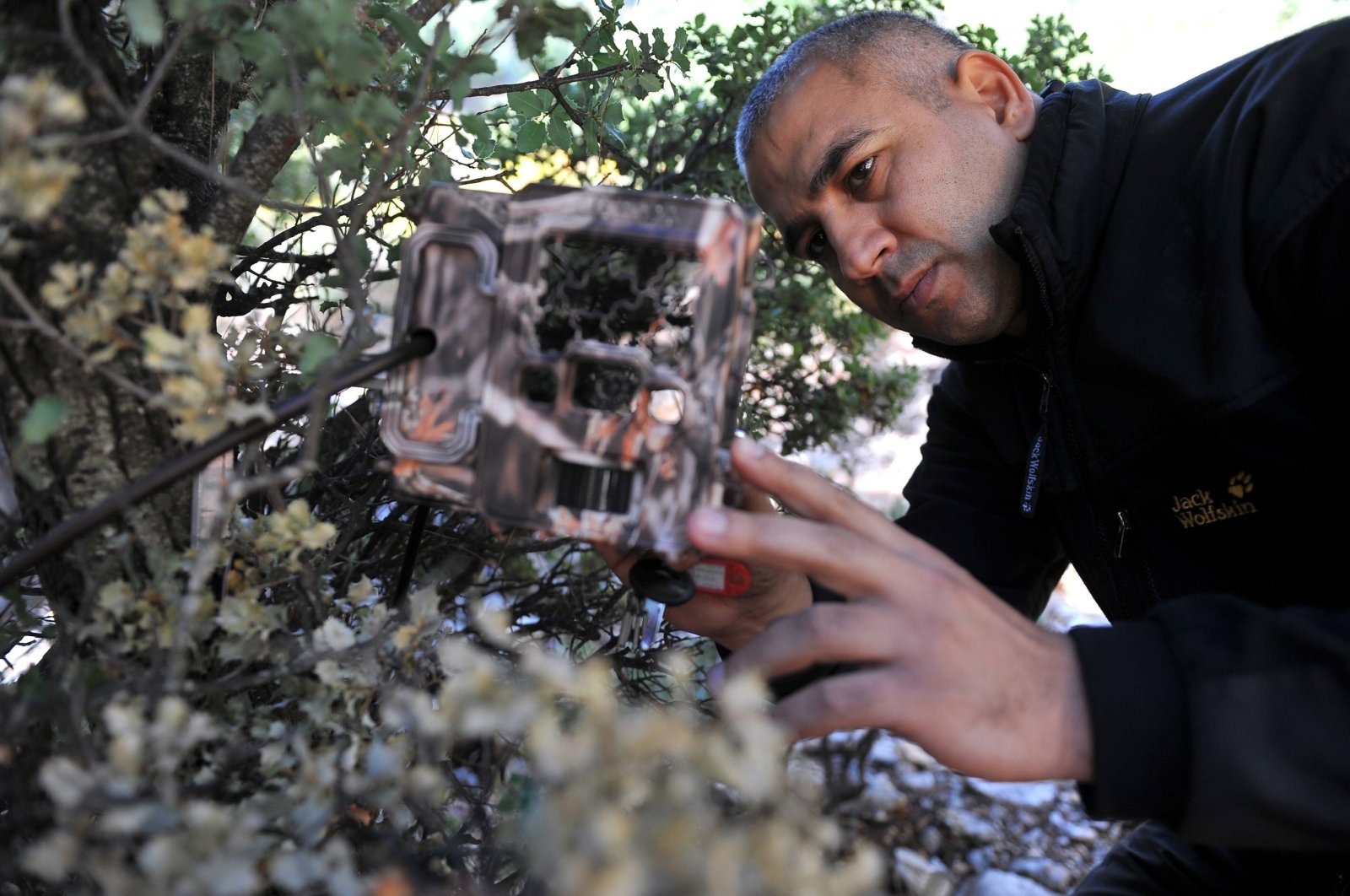 Wildlife in Turkey is monitored with the help of camera traps installed across the wilderness. The cameras that help identify species of animals and their numbers, whether endangered or not, serve a secondary purpose: hunting the illegal poachers.

Last year alone, 140 people who tried to go after wild animals deemed illegal to hunt, were identified through camera traps and were subject to fines. The General Directorate of Nature Protection and National Parks coordinates the camera trap installation. Currently, 3,150 camera traps are active across the country. Camera traps allow the least amount of human intervention into the lives of wild animals, enabling a better observation of their behavior without the presence of human beings. They also provide valuable data for researchers, especially for creating wildlife censuses, in remote, inaccessible areas where fieldwork is difficult. Illegal hunting is rife in the country home to diverse wildlife, though it is subject to fines. In 2020, some 8,200 people were fined a total of about $2.6 million (TL 22.35 million).

The government occasionally sells licenses to hunt specific animals, to the chagrin of activists, claiming the hunting bids prevent wildlife preservation. Authorities argue that hunting does not endanger the species in question, and on the contrary, helps cul overpopulated species thus preserving wildlife sustainability.