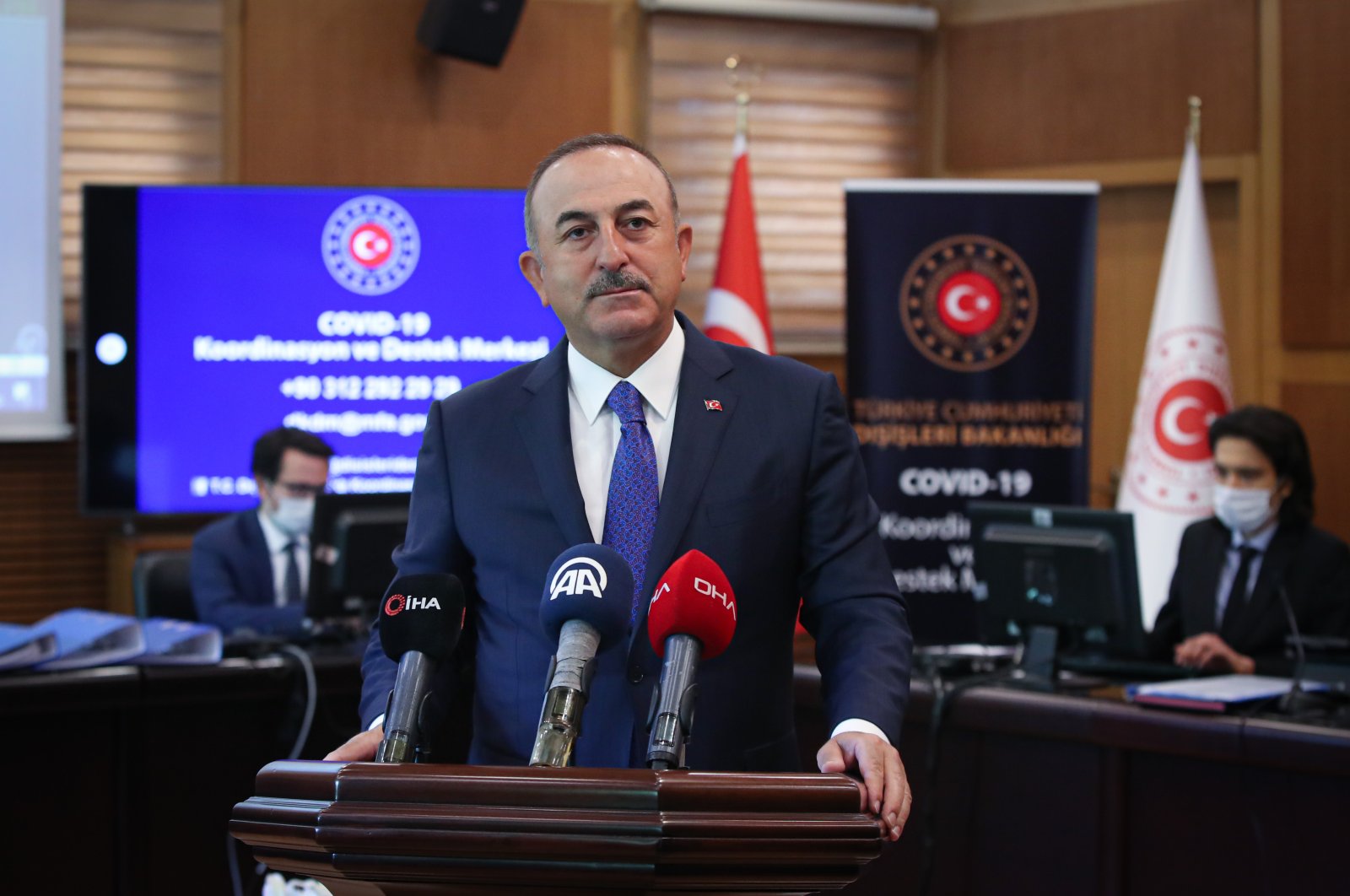 Due to the outbreak, Turkey has brought home over 65,000 of its citizens from 103 countries, Çavuşoğlu told a news conference in the capital Ankara.

Çavuşoğlu said Turkey will always stand by its nationals, wherever they are, and continue to evacuate them from abroad to protect them when needed.

As of Monday, Turkey registered a total of 3,461 deaths due to COVID-19, while 68,166 people have recovered from the disease. To date, the country has seen a total of 127,659 confirmed cases of the virus.

More than 3.59 million cases have been reported in 187 countries and regions since the virus emerged in China last December, with the United States and Europe the world's hardest-hit areas.

A significant number of COVID-19 patients – over 1.17 million – have recovered worldwide, but the disease has also claimed over a quarter of a million lives so far, according to data compiled by the Johns Hopkins University in the U.S.