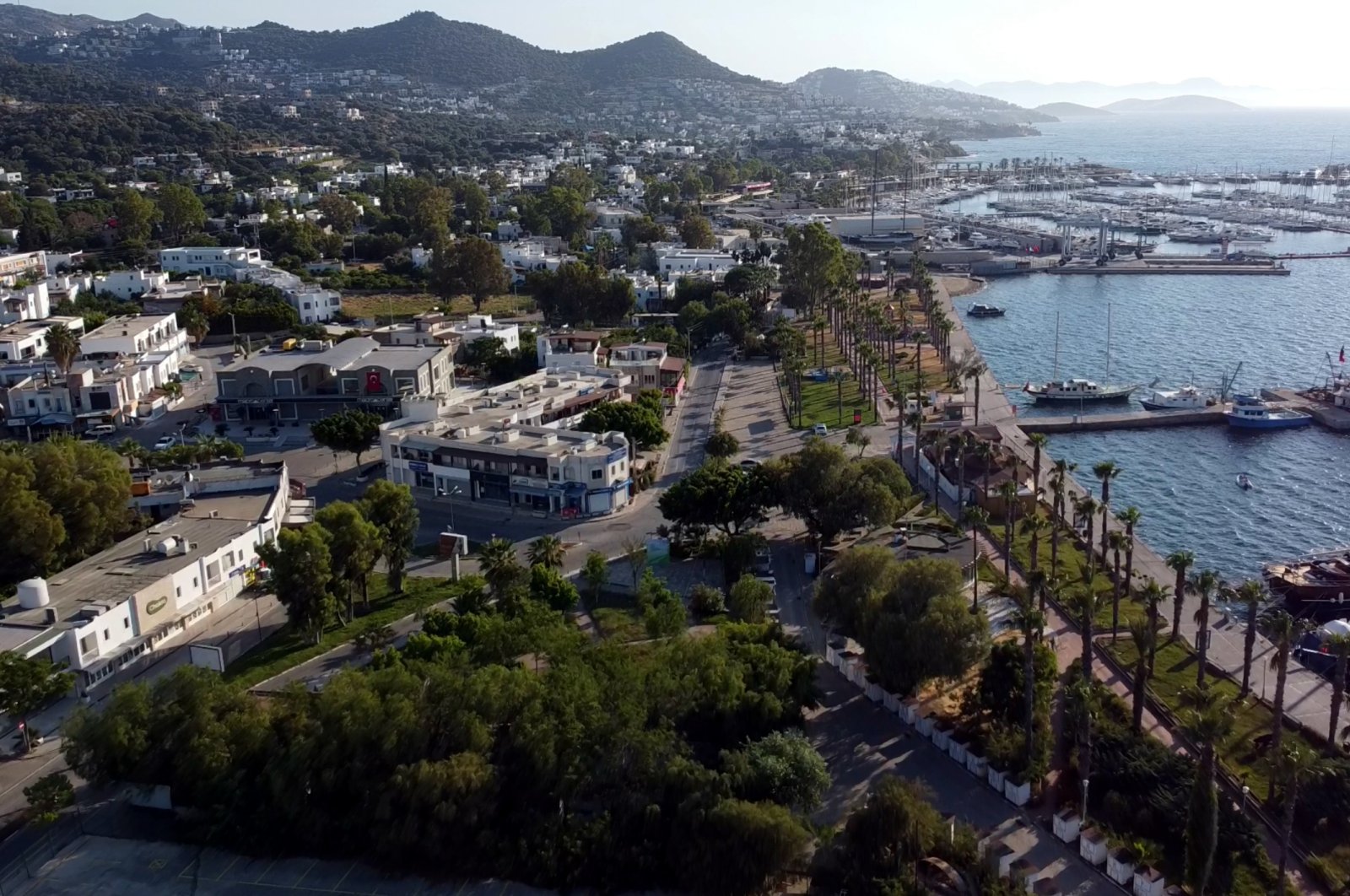 A court order has halted a construction boom in Yalıkavak, a posh neighborhood in the famed vacation resort town of Bodrum on Turkey’s Aegean coast. Yalıkavak is one of the most expensive neighborhoods in the region where the country’s wealthy elite have summer homes. The ruling by the local court is the outcome of a lawsuit filed by a chamber of city planners.

The verdict suspended new building projects worth millions of dollars, though it can be appealed at a higher court.

The chamber had launched legal action after the government had approved new zoning plans for Yalıkavak in 2013. In 2015, a court ruled for the cancelation of plans but the Council of State, Turkey’s highest administrative court, annulled the verdict. A new lawsuit, filed at the Second Administrative Court in Muğla, the province where Bodrum is located, canceled the plan again.

Speaking after receiving the court ruling, Bodrum Mayor Ahmet Aras said the suspension of construction was a complicated issue. “Some buildings are already partially built. If we stop them completely, it will mean a serious financial loss. But the verdict definitely stops construction in places where the basic construction work was not started yet. We stopped giving new building permits,” he said. Aras said the ruling also meant an end to the construction of public infrastructure such as roads. “This aspect of the ruling is not good but certainly, any error in zoning plans should be fixed,” he said.

Aras said Bodrum needed preservation and new plans that pave the way for further construction have been damaging. He said that the zoning plans would now be revised after the appeals process. “I believe we can implement a new plan in cooperation with the Ministry of Environment and Urban Development that will prevent damage to Bodrum peninsula,” he added.

In 2019, the government had launched action to stop illegal additions to buildings on the coast of Bodrum that spoiled the environment, upon complaints of “eyesore” buildings added to hotels and apartment complexes.

Bodrum has always been the number one destination of holidaymakers in the summer, but the ongoing COVID-19 pandemic has taken this popularity to a new extreme. As more people flocked to the town for an isolated and lengthy holiday, the mayor had asked the public to either stop temporarily residing in the town or to permanently stay, as the municipality faced higher infrastructure upkeep costs.