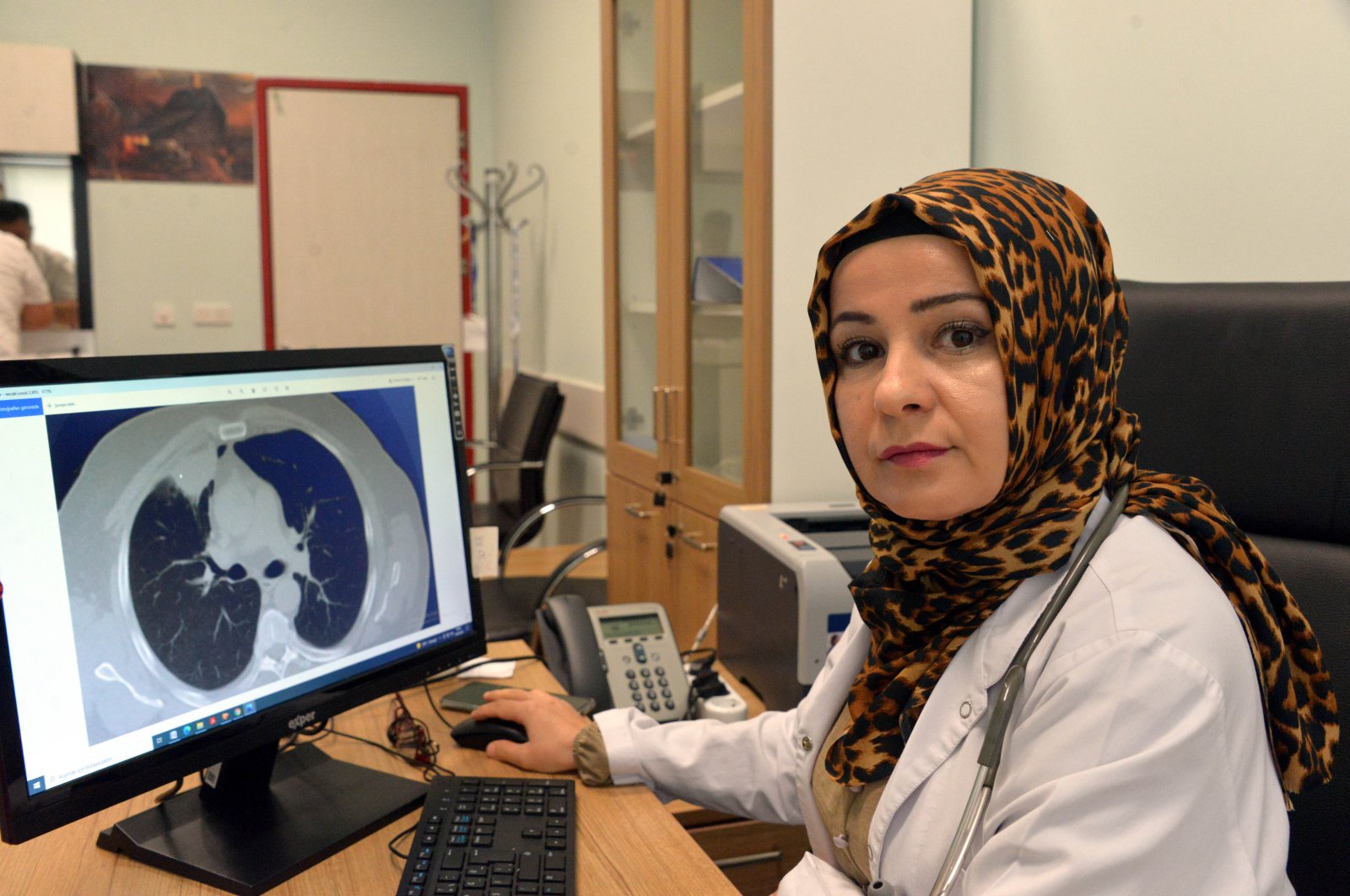 N.T. can be a unique patient the way he was attacked by the coronavirus. According to a Turkish doctor, the 52-year-old patient suffered from a bout of COVID-19 mimicking the features of lung cancer.

The patient in the southern Turkish province of Kahramanmaraş was initially diagnosed with lung cancer, but before surgery to remove the tumor he tested positive for coronavirus. Following treatment for the deadly infection, he was fine, to the surprise of doctors, with no trace of cancer. Dr. Fatoş Kozanlı, who monitored the patient, said the patient might be the first in the world to have been infected with such a form of coronavirus.

N.T. was suffering from chest pain when he visited a hospital and found out, through a scan, he had what appeared to be a four-centimeter wide tumor in his right lung. After further examination, he was diagnosed with cancer and scheduled for surgery. The surgery was postponed when he tested positive. Kozanlı, who would operate on the patient, ran a final imaging on the patient before the surgery after his latest COVID-19 test came back negative. It was then she found out that the patient had no tumor at all.

“He had symptoms very, very similar to lung cancer. But the final imaging before surgery shows it disappeared. We were surprised. A tumor cannot disappear by itself at all. If he suffered from another disease, it would not go away in such a short time either. Our findings showed that COVID-19 entirely mimicked the symptoms of lung cancer,” Kozanlı said.

The doctor noted that although N.T. had coronavirus, he did not suffer from any symptoms usually associated with the disease – such as coughing or high fever – and it was only through polymerase chain reaction (PCR) tests that he was discovered to be infected.

“He only had a chest pain, which was at first associated with lung cancer,” she told Demirören News Agency (DHA) on Sunday. Kozanlı said she scanned international medical journals for such a case and came across none.