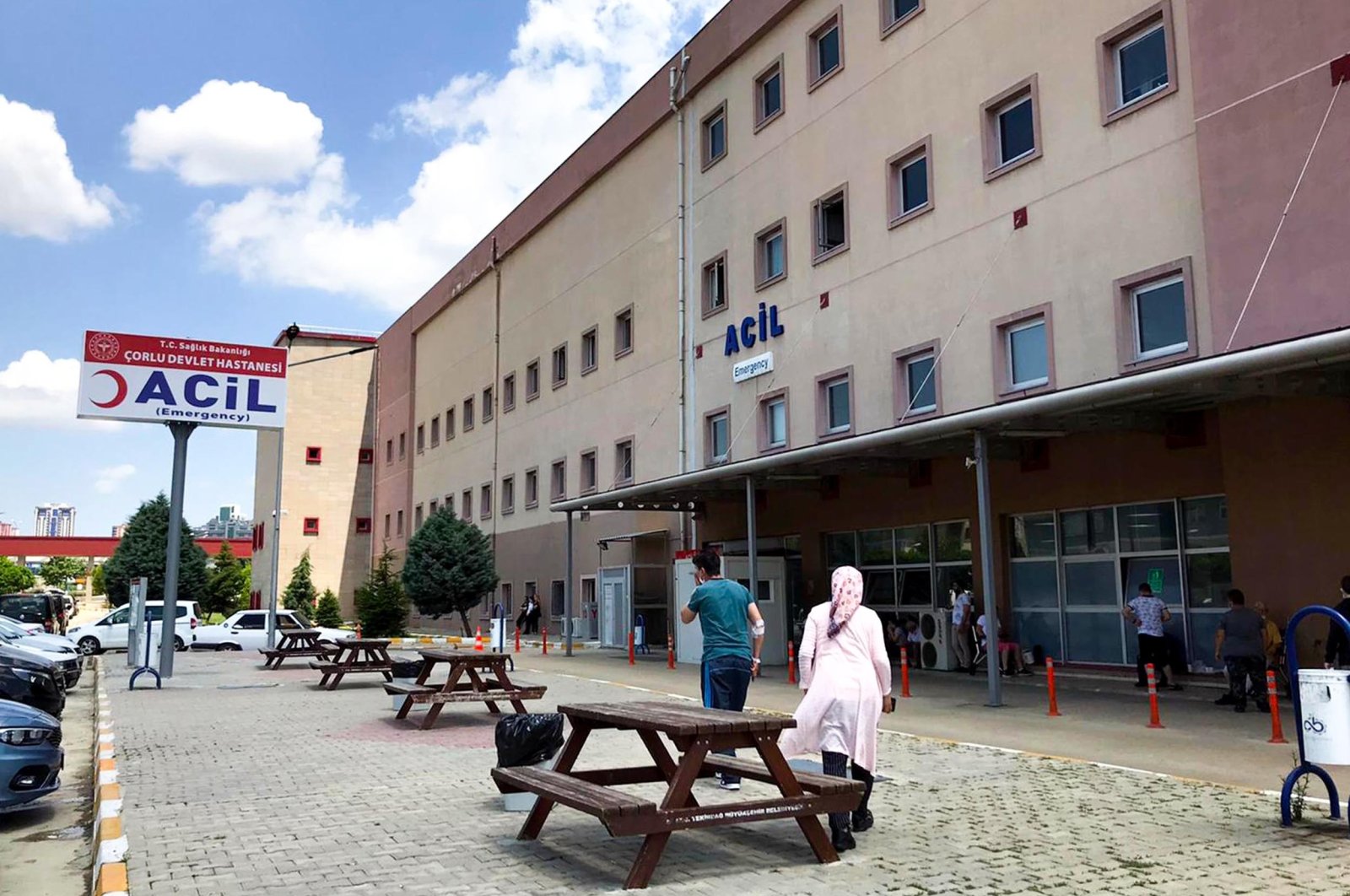 Çorlu, an industrial town in the northern Turkish province of Tekirdağ, was the scene of the deadliest bootleg alcohol cases this year. Over the past few days, six people have died of bootleg alcohol consumption. On Monday, two more people were admitted to the hospital, bringing the number of hospitalized victims to 24. Sixteen among them are in intensive care.

Deaths from fake drinks were a grim reminder of a chain of similar cases which gripped the country last year. In October, 80 people died in a few weeks from the drinks.

Security forces launched an investigation when the first cases, initially treated as poisoning from an unknown source, were admitted to hospitals in the town Friday. The investigation found out that victims had bought drinks from the same liquor shop. Five suspects, including shop’s owner were detained while 27 liters of bootleg liquor were seized from the premises.

Bootleg liquor producers had faced a crackdown following last year’s mass deaths. Police and gendarmerie forces had seized thousands of liters of fake drinks in raids on illegal breweries and dozens were arrested over deaths. Most deaths and hospitalizations were discovered stemming from use of household cleaners in alcohol production. The least severe effect of fake alcohol, when consumed in large quantities, is permanent blindness and in more severe cases, as in Çorlu, it causes deaths.

Experts say astronomical prices of alcoholic drinks push consumers to bootleg drinks. Last week, the Presidency had announced suspension of a planned rise in Special Consumption Tax (ÖTV) on alcoholic drinks and cigarettes, until the first month of 2022. Experts call consumers to purchase drinks from licensed, trustworthy dealers and check authenticity tags on the bottles that allow them to find out if the product is genuine, by scanning the tags via an app.