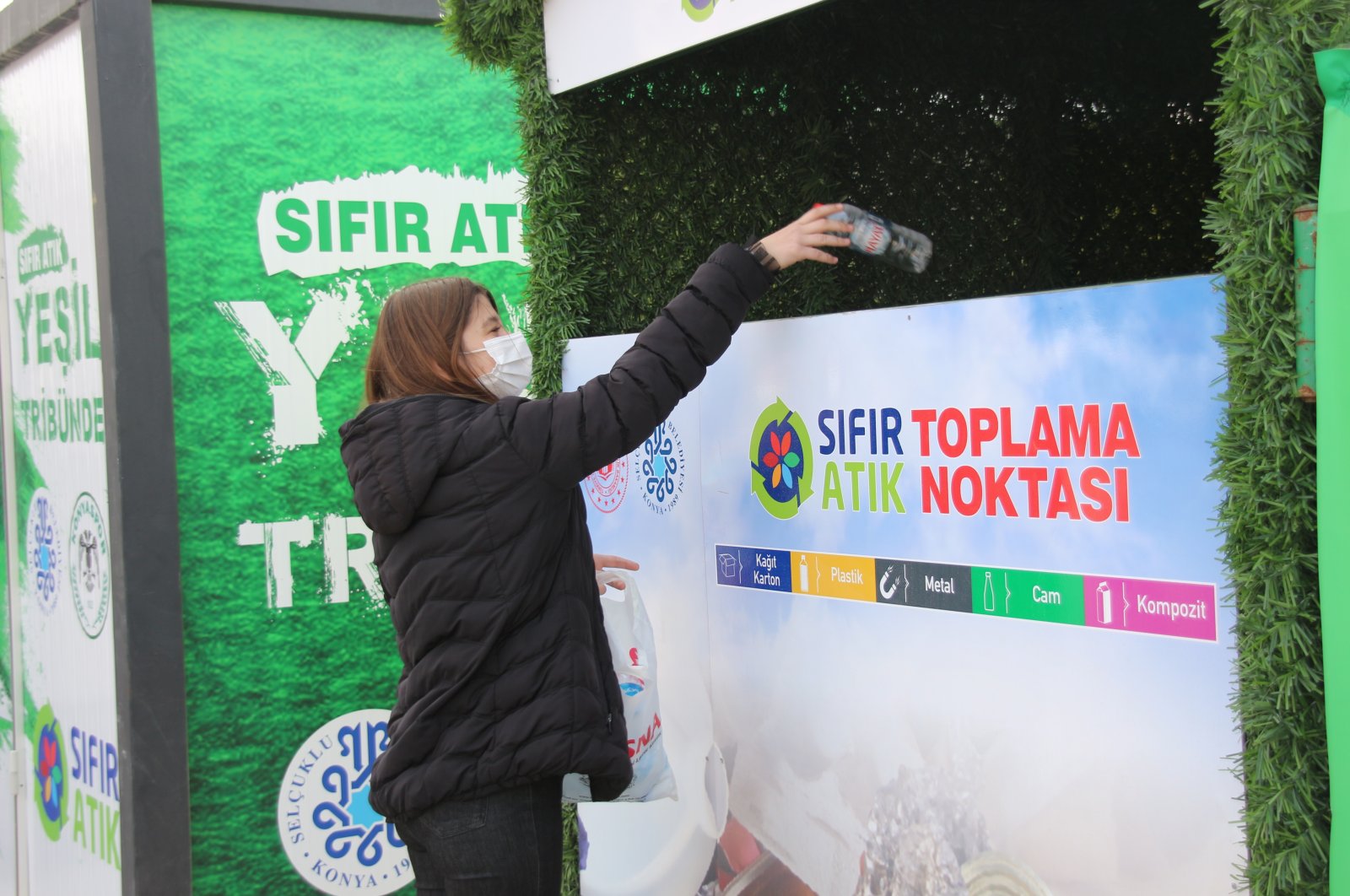 New details have emerged ahead of Turkey’s planned introduction of a landmark scheme to curb bottle waste. Starting on Jan. 1, 2022, the Deposit Return System will come into force across the country, allowing the public to return empty bottles in exchange for cash.

The scheme has been trialed in the past in the country, though on a very limited scale and confined to a few soft beverage companies. Now, it will be the latest step as part of Zero Waste. The initiative, launched by first lady Emine Erdoğan in 2017, aims to spread the titular practice in all fields, effectively recycling anything that can be recycled. In 2019, the country introduced mandatory fees for every plastic bag used as part of Zero Waste, a regulation that helped curb plastic bag use in Turkey.

The newly established Turkish Environment Agency, a subsidiary of the Ministry of Environment, Urban Planning and Climate Change, put final touches on the deposit system. Initially, deposit return points will be set up at busy venues, including shopping malls, large supermarkets and even city squares. Plastic, glass and aluminum bottles will be eligible for deposit. The agency is also working on the establishment of an online data tracking system to ensure the efficiency of the scheme.

The scheme is part of a regulation that requires all packaging materials to be produced in line with new standards with respect to recycling and to be properly recorded in order to keep track of all waste. A fixed fee will be determined for bottles, and manufacturers would be obliged to pay the fees to the agency. The agency will save the fees in an account for payments to end-users returning the bottles. There is no time limit for any bottle to be eligible for deposit.

Authorities are also working on a system for fast payment to citizens returning the bottles. A smartphone app or a smart card are among the options to forward the payments to end-users, who will be able to save the money in the card or app for later use.

Deposit fees are unclear for now, but projections show that the country can save some $133 million (TL 1.5 billion) annually. Figures show the use of beverage packaging is increasing every year in Turkey, especially due to consumption habits of the young population.