11 arrested for attack on Turkish mosque in Germany 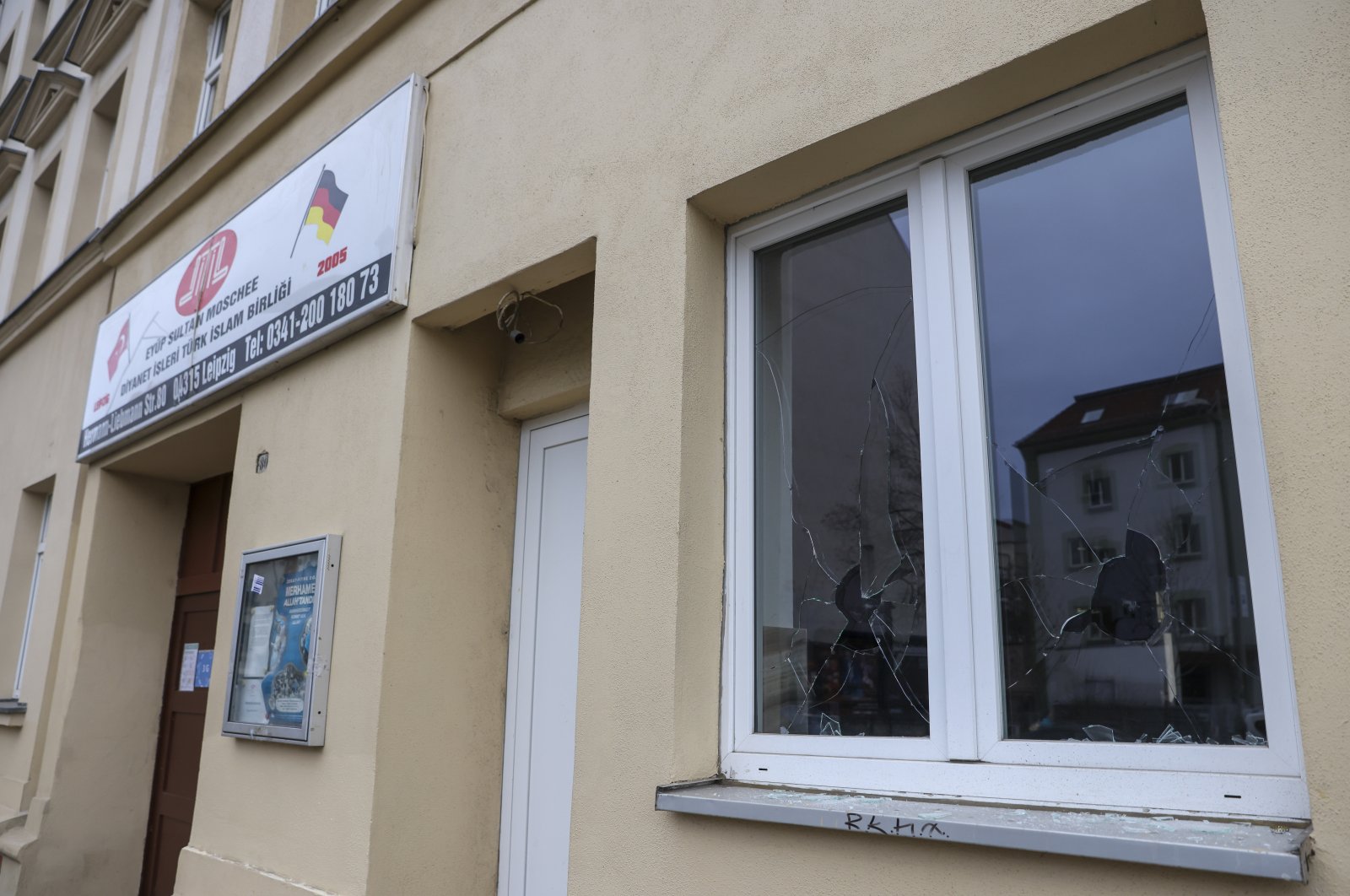 Eleven people were arrested for attacking the Eyüp Sultan Mosque in Germany of the Turkish-Islamic Union for Religious Affairs (DITIB) in Germany’s Leipzig province on Tuesday.

The mosque was damaged when a far-left group of around 100-150 radicals on Monday evening threw hard objects and fireworks at the mosque.

The Head of the Eyüp Sultan Mosque Association, Ömer Mumcu, stated that he condemned the attack and that the organization faces similar incidents every year.

He added that four windows had been broken in addition to the damage to the building, and called on the police to create an end to such attacks.