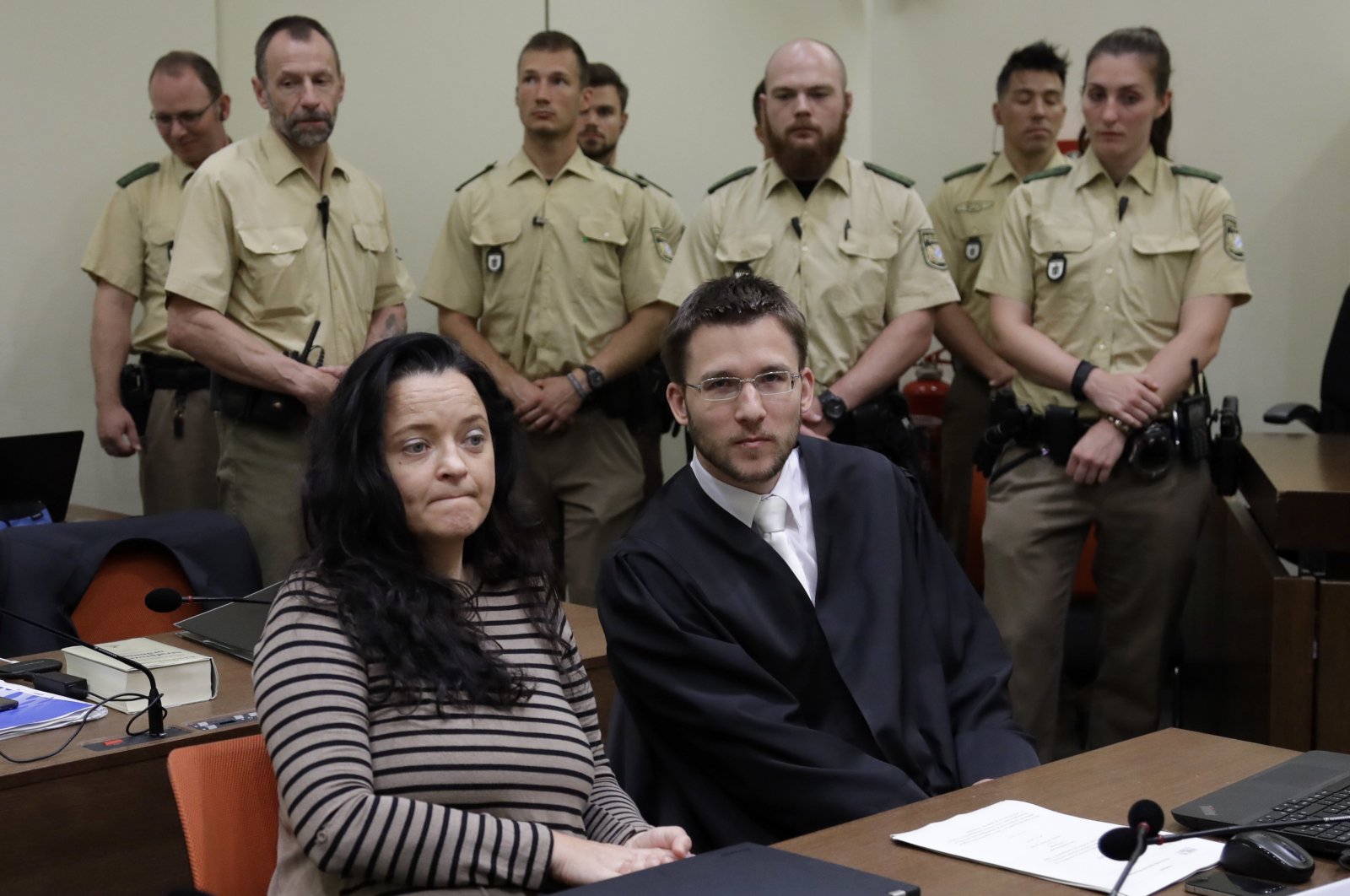 Thomas Haldenwang said a larger network of neo-Nazis might have supported the three members of the NSU terrorist cell, who killed eight Turkish immigrants, one Greek citizen, and a German policewoman between 2000 and 2007.

"How did the NSU trio chose their victims, and the places? Was the money they got from bank robberies enough for them during these years, or did they receive financial support from others? Many important questions are still unanswered," he told a panel discussion.

Haldenwang said there were also questions about the former intelligence officer Andreas Temme, who was at the crime scene when the NSU killed Halit Yozgat in Kassel in 2006.

The NSU's motives for the murder of police officer Michele Kiesewetter in 2007 are also unclear, he noted.

The NSU carried out nine murders of people with immigrant backgrounds and of a policewoman in various parts of Germany between 2000 and 2007. Following the suicide of two of the NSU's founding members in 2011, a third founding member, Beate Zschaepe, turned herself in to the police, who for years denied that the murders had a racist motive.

Zschaepe was convicted of being an accessory to the murder of eight Turks, one Greek and a German police officer during a seven-year rampage between 2000 and 2007 that was largely ignored by authorities until the two other NSU members committed suicide. She handled the group's logistics and finances, setting up safe houses for the killers.

The ringleaders, Uwe Boehnhardt and Uwe Mundlos, who are believed to have carried out the killings, died before they were arrested in what may have been a murder-suicide.

The trial, which ran in Munich from May 2013 to July 2018, gripped the nation and ended with a life sentence for Zschaepe and sentences of varying severity for the other NSU members on trial. Zschaepe and three of her co-defendants in the NSU trial appealed against their sentences, and the case reached the Federal Court of Justice (BGH) in January. However, the court overturned the request.

Until 2011, Germany's police and intelligence services ruled out any neo-Nazi motive for the murders and instead treated immigrant families as suspects, questioning them over alleged connections with mafia groups and drug traffickers.

Haldenwang, who took the helm of the domestic intelligence agency BfV in 2018, said security agencies made serious mistakes in the past, failing to prevent the murders or arrest the neo-Nazi suspects.

But he said the authorities drew lessons from the failures of the past, made significant changes in the organization of security agencies and strengthened units responsible for the fight against right-wing extremism.

The NSU is believed to have been founded by Mundlos, Bohnhardt and Zschaepe. The trio lived underground starting in 1998 with fake identities.

The scandal surrounding the NSU sparked a debate in Germany about institutional racism and the failures of German security and intelligence organizations, which have long been criticized for underestimating the far-right threat.